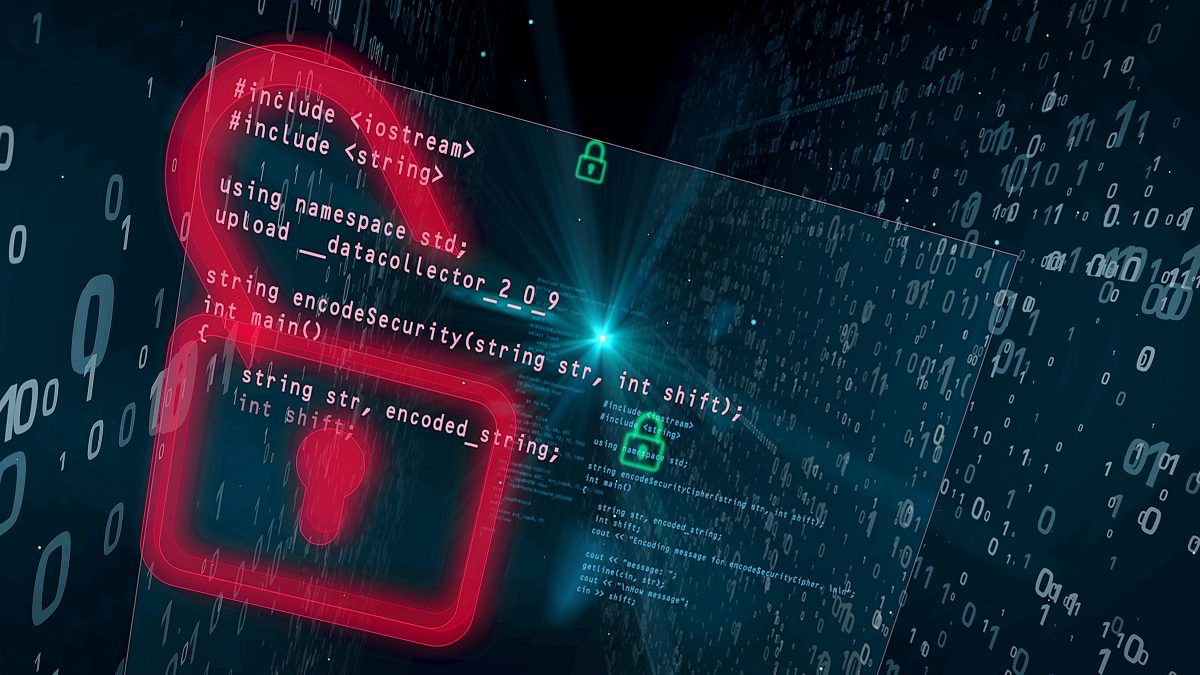 Somewhere in about 1999, Scott McNealy, CEO of Sun Microsystems, shocked many people by saying that “privacy is dead, get over it.” Apparently, though, as hundreds of companies are finding out in various data breach events, the privacy of people’s data really matters to a great many people.

According to an article from Varonis.com less than 20 percent of people would continue to use a hotel chain if it was revealed they had a major data breach and fewer than 17 percent would continue to use a bank that had a major breach. Rideshare services, such as Uber, took the biggest hit, with only 7 percent trusted with their data and business again after a breach.

And it’s not just the brands that take a hit. According to CSO Online Equifax agreed to a $575 million dollar settlement with the Federal Trade Commission. British Airways was fined $240 million by ICO, the UK’s Data Handling Organization for poor security that allowed an outside group to skim over 500,000 credit card. Uber was fined $148 million dollars for the poor security allowing hackers to breach the accounts of 600,000 drivers. Marriott International paid a fine of $124 million by ICO after poor security of 500 million accounts, that lasted for several years.

According to the Varonis article, over 85 percent of customers have told a friend what they know about the breach or breaches, a third complain about the company’s privacy policies on social media, and another 20 percent comment directly on the companies own website.

What to do about a breach

According to independent corporate attorney David Page, who also consults with many corporations on intelectual property law, there are several steps to handling a data breach:

Get ahead of the media onslaught – No matter what you do, there will be heavy media scrutiny. But, if you release the information first rather than have it announced and discovered by others, it’s so much worse.

Attorney Page also shares a few things not to do:

Ultimately, both fines by governments, as well as customer loyalty disappearing, will force companies to pay more attention to how they handle data and privacy. Get ahead of it now, before you are forced to make costly changes.

Tips to improve your winning at the online poker games

A Guide on Everything You Should Know About Technical Authoring Services

Why you, the layman should use a gaming mouse for work?

Why You Need Professional Move Out Cleaning Services in Singapore