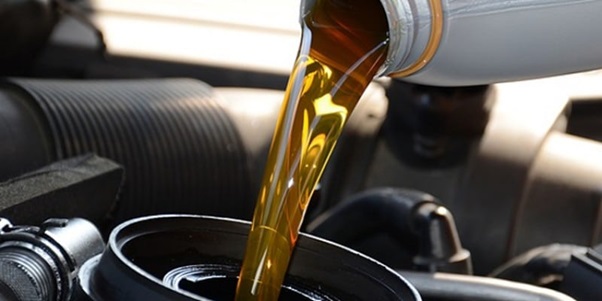 Indications that Your Car Engine Needs an Oil Change

Generally, your car engine will only ask for an oil change after crossing a certain distance of travel and car usage, which will be mentioned in the user’s manual, that comes with your car. But many times, reasons like excessive off roading, or most commonly skipping the scheduled oil change service that leads to several problems, indicating that your car engine needs an immediate oil change, explained a senior technician who runs the department of Moorestown oil change service.

The most common way of knowing that your engine is facing an issue that can be addressed through an oil change, is when you see the “check engine” light turns on, where the other indicators are placed at the dashboard. It is a light that indicates issues with the car engine. When it needs an oil change, the “check engine” light will get turned on and stay back, till you address the issue properly. The check engine light that usually comes on with all other indicator lights when you key start the engine is supposed to go away with them as well as soon as the car starts moving.

When the engine oil gets contaminated and starts failing to operate its usual way of flowing through the different parts of the engine, the engine will start getting overheated, and will let you know through “check engine” light.

If your car is failing to return the usual rate of fuel economy, know that your car engine is at fault. Such faults start taking place, when the engine oil gets over contaminated after a certain amount of travel and usage. The engine oil that needs to flow smoothly through the different components of the engine gets contaminated with the external dust and debris accumulated in it, and so loses its ability of smooth flow, since its viscosity gets affected. Hence, an immediate oil change will start back the normal flow of it, making the engine compartment work their usual way. So, you can restore back the fuel economy that your car is capable of.

If your car is emitting too much of smoke from the tailpipe, it is an indication, that the exhaust system of your vehicle got damaged. It again relates back to the condition of the engine that got overheated due to the lack of proper lubrication, for which a fresh lease of engine oil is required.

At the center where we went for an oil change service near Moorestown, we were suggested that all these symptoms and issues are indicative of the fact, that you have missed out the scheduled oil change, which you must carry out at your earliest.

9 Ways to Comfort Someone Who Had a Miscarriage

How to Pick the Right Wedding Limousine

Why Buying Tires in Advance is Necessary?

How to Stay Safe on the Road and Avoid Car Accidents

5 Things to Look Out for Before Buying a Used Engine