Home > Science > How magnets are made? 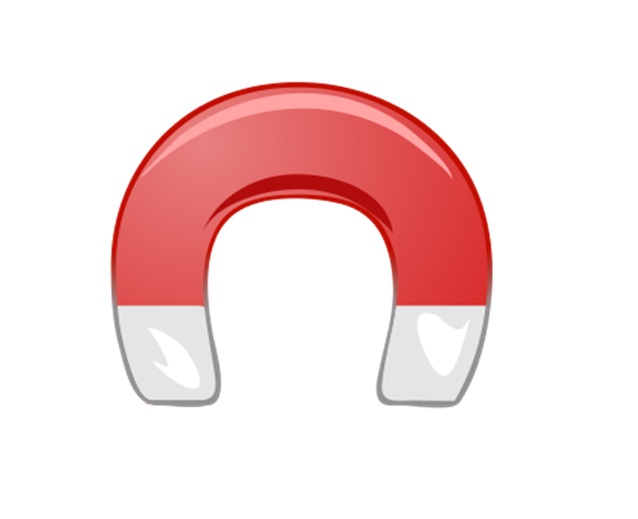 How magnets are made?

What can move metal objects and even make them dangle in the air without touching them? Magnets! You have probably had fun moving paper clips or nails around with a magnet and were excited because it seemed like magic, and you may think that Magnets are fun, useful and amazing tools that are used in a variety of ways. Have you ever wondered how magnets are made?  Essen Magnetics finds the fascinating facts about how magnets are made for you.

Magnets are materials that can attract or pull objects towards them. Lodestone is a type of rock that is a natural magnet on Earth. When you put it in a compass, lodestone naturally makes the compass point north and south because of the earth’s magnetic field, or invisible force that pulls magnetic objects on the Earth. If you rub lodestone on other metals, like iron or steel, it can transfer its magnetism (or magnetic power) to those metals.

Naturally occurring magnetic lodestone was studied and used by the Greeks as early as 500 B.C. Other civilizations may have known of it earlier than that. The word magnet is derived from the Greek name magnetislithos, the stone of Magnesia, referring to the region on the Aegean coast in present-day Turkey where these magnetic stones were found.

The first use of a lodestone as a compass is generally believed to have occurred in Europe in about A.D. 1100 to A.D. 1200. The term lodestone comes from the Anglo-Saxon meaning “leading stone,” or literally, “the stone that leads.” The Icelandic word is leider-stein, and was used in writings of that period in reference to the navigation of ships.

In 1600, English scientist William Gilbert confirmed earlier observations regarding magnetic poles and concluded that the Earth was a magnet. In 1820, the Dutch scientist Hans Christian Oersted discovered the relationship between electricity and magnetism, and French physicist Andre Ampere further expanded upon this discovery in 1821.

In the early 1900s, scientists began studying magnetic materials other than those based on iron and steel. By the 1930s, researchers had produced the first powerful Alnico alloy permanent magnets. Even more powerful ceramic magnets using rare earth elements were successfully formulated in the 1970s with further advances in this area in the 1980s.

Today, magnetic materials can be made to meet many different performance requirements depending on the final application.

Just as the materials are different for different kinds of magnets, the manufacturing processes are also different. Many electromagnets are cast using standard metal casting techniques. Flexible permanent magnets are formed in a plastic extrusion process in which the materials are mixed, heated, and forced through a shaped opening under pressure.

If you’d need highly specialized machinery to create most manmade magnets, you can create your own simple electromagnet or contact Essen Magnetics for a free consultation for your customize project!

Tips on How to Be Successful Dropshipping Pet Supplies

Have a Safe Ride: Choosing Motorcycle Gloves for Safety

What does it mean to be an estate security officer?

Underweight: See What To Do to Gain?

How to Pick the Right Wedding Limousine

Why to Pick Long Distance Movers? How to Select One?

What are the Factors Affecting Premium for Your Two -Wheeler Insurance Policy?