Home > Law > Five of the Biggest High Net Worth Divorces 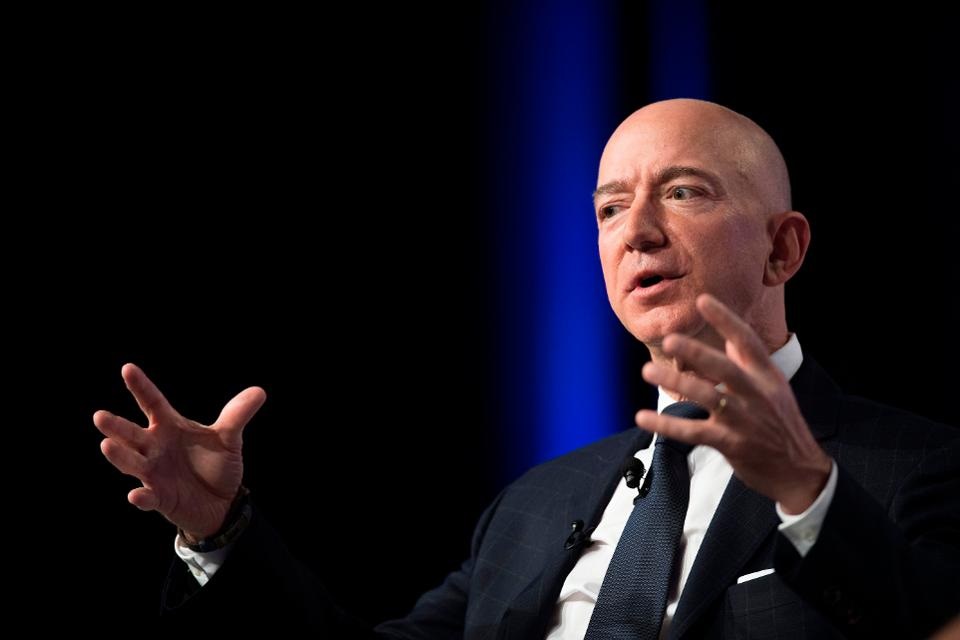 Five of the Biggest High Net Worth Divorces

Divorce is something that goes all the way back to ancient Rome.  Even so, it was considered unthinkable for centuries after the fall of the Roman Empire, no matter how bad the marriage was.  It was just five hundred years ago that the Anglican church finally allowed divorce, but even then, it was only allowed under the most extreme circumstances.

Over the last fifty years, divorce has gone from something that stigmatized a person to a remedy that is quite regularly seen and viewed as normal in North America.  The truth is that even the rich get divorced and it is in these cases that they are considerably more high profile and they get a lot more attention due to them being high net worth divorces.  Here are the top five:

5.) Sue Ann Arnall and Harold Hamm – Sue Ann was actually Harold’s second wife, whom he married in 1988.  It would be twenty-four years later that this oil and gas magnate’s wife would file for divorce.  Sue Ann would end up with a nine hundred and seventy-five-million-dollar settlement, although it would take her more than a year for her to deposit it!

4.) Elaine and Steve Wynn–Steve Wynn is best known for his involvement in the fields of real estate and casinos.  He and Elaine would be married twice over a period of some forty-seven years before finally calling it quits in 2010.  There is no official number on this second high net worth divorce as it was not publically released, but it is believed to have been in the range of one billion dollars!

3.) Slavica Radic and Bernie Ecclestone–Bernie was the CEO of the Formula One Group until recently.  People most likely will know this group for the Formula One races.  He and Slavica were married in 1985 and would be married for thirty-four years, finally divorcing in 2009.  The settlement has been rumored to be somewhere between one and one point five billion dollars.

2.) Anna Torv and Rupert Murdoch–Not just known for being among the wealthiest people on the planet, Rupert Murdoch has had his own slew of marriages and divorces.  His marriage to Anna Torv is his longest to date, however with the two having been married in 1967 and staying together for thirty-two years.  The high net worth divorce settlement in this case? It was to the tune of one point two to one point seven billion dollars.

1.) Jocelyn and Alec Wildenstein – There were many interests for this, now deceased, billionaire including art and racehorses.  He married Jocelyn Perisset in 1978 and they would stay together until their divorce in 1999.  His plastic surgery obsessed ex-wife would get a total of three point eight billion dollars, in this, the most extreme high net worth divorce ever!

So, divorce happens to everyone, even those who are wealthy, and these are just a few examples of high net worth divorces.  This is why even the rich occasionally need a good divorce lawyer!

Tips on How to Start a Website for Your Business

Dog Bite Lawyers – What you Need to Know About them

When is the right time to get in touch with a divorce attorney?