Home > Health > DOES EXERCISE MAKE YOU HAPPIER THAN MONEY? 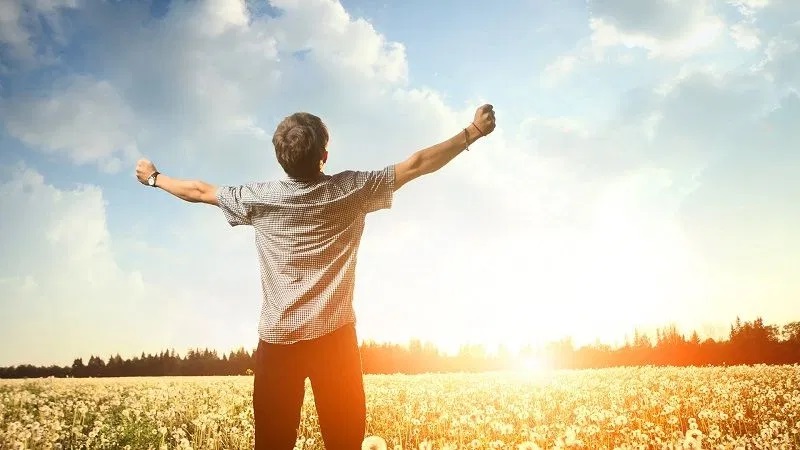 It is widely known that exercise is not just limited to improving your health both physically and mentally. But, what would your reaction be if it were proven that exercise is more beneficial to you economically than your mental health?

Research was carried out on 1.2 million Americans by two institutions. The research focused on the mental mood and physical behavior of the participants. They were required to choose from different types of physical activities: jogging, running, cycling, and weight lifting. Participants were also required to answer various questions with respect to their physical activity, income, and if they felt mentally unwell within a given period of time.

In essence, for you to match the same effect sport has on your happiness using money — you will have to earn a lot more.

It is important to note that the more sport you engage in does not necessarily increase your happiness. Learn more about this on 120kgs.

MENTAL HEALTH CAN BE DEPLETED WHEN YOU OVER EXERCISE

Exercise, though good for you can be too much. There are the limits to exercise.

As observed, the most ideal exercise time for a three to five training session is between 30 to 60 minutes per week. Anything more than this can have a negative effect. It was discovered that the mental health of those who exercised more than three hours a day suffered more. This is shown when compared to those who were not actively involved in an exercise.

Some sports are influenced by socializing and can thus have a positive effect on the mental health of an individual.

Over time aerobics, fitness, and cycling have not been technically considered team sports. However, they are considered to contribute their quota positively to improving the mental health of an individual.

Finally, as the popular saying goes, health is wealth and improving both your physical and mental health is important to leading a healthy and happy life.

Branded Faces Masks Are Part Of The New Uniform

Get Your Sleep Apnea Treated: How to Prepare for A Sleep Study

FUE Hair Transplant: Recovery Tips for Getting the Desired Results