Home > Finance > Check: what are the advantages? 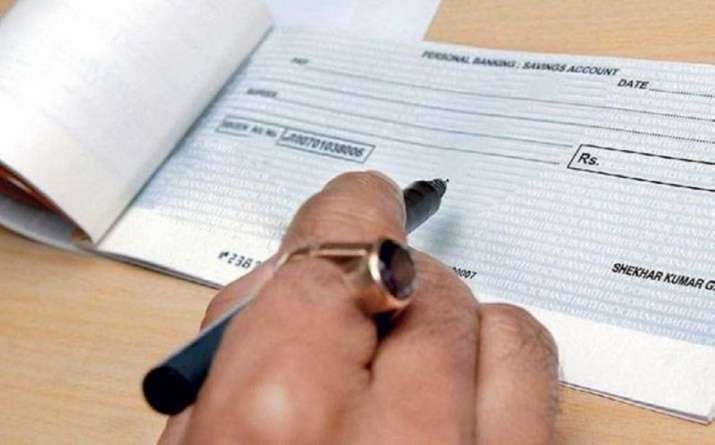 Check: what are the advantages?

Checks are used less and less. The arrival of bank cards, access to online banking and the latest contactless options, whether with cards, or even with a cell phone or watch, have greatly changed the way people move accounts and make payments. Still, many resort to checks in some specific situations, especially the elderly. What are the benefits and drawbacks of checks? And what care should you take if you choose this method?

Despite being used as a form of payment, the check is, in reality, a credit instrument. According to experts, the check is “an instrument that gives the respective beneficiary the expectation of receiving the monetary amount indicated therein”. But if it does allow itself to pay, why is it not in itself a means of payment? Because handing a check to another person is not the same as handing coins or notes, for example, in that the check is not physical money, but rather a representation of the amount described therein.

Thus, in a simple way, a check is a credit security, issued by one person for the benefit of another, or an entity. This security contains an order for payment of the amount written thereon addressed to a specific banking institution, in which the issuer has funds available to cover that amount. Thus, it allows the movement of funds by the holders and representatives of deposit accounts opened in banks.

In this article the term check is used as a reference to the instrument in general, but in reality there are different types of checks. There are about seven modalities used, among which the certified, crossed, nominative check, not to order, to the bearer, the pre-dated and the bank.

If it is so little used, why has it not yet been discontinued?

Technological innovations in banking have brought changes in the way of moving money and, today, most people carry out their operations either over the internet, or through cards, both debit and credit. If checks are so little used, why haven’t they been discontinued yet?

One reason is because it remains the method of choice for handling large amounts associated with the purchase of a house or even a car. In addition, older age groups continue to use checks on a daily basis, either to make payments, to withdraw money at the counter or when they intend to offer a monetary gift to someone, of a higher amount.

On the other hand, in the business sector, it is common for small and medium-sized companies to have checks online with check books. Apart from these situations, it is increasingly evident that checks are losing to the detriment of other options, both for practicality and cost. There are costs associated with checks, both for the user who has to pay to acquire them and for financial institutions. To get an idea, as a general rule, banks are required to pay checks for less than 150 euros, even if the individual does not have liquidity in the account. Still, checks have advantages and disadvantages. Meet them below.

How to Hire a PR Agency? Guide for Startup Owners

Why you need to analyze the major economic news

5 Essential Tips to Get The Best Price For Your Gold

Cashflow is king – how to handle your SMEs insurance premiums