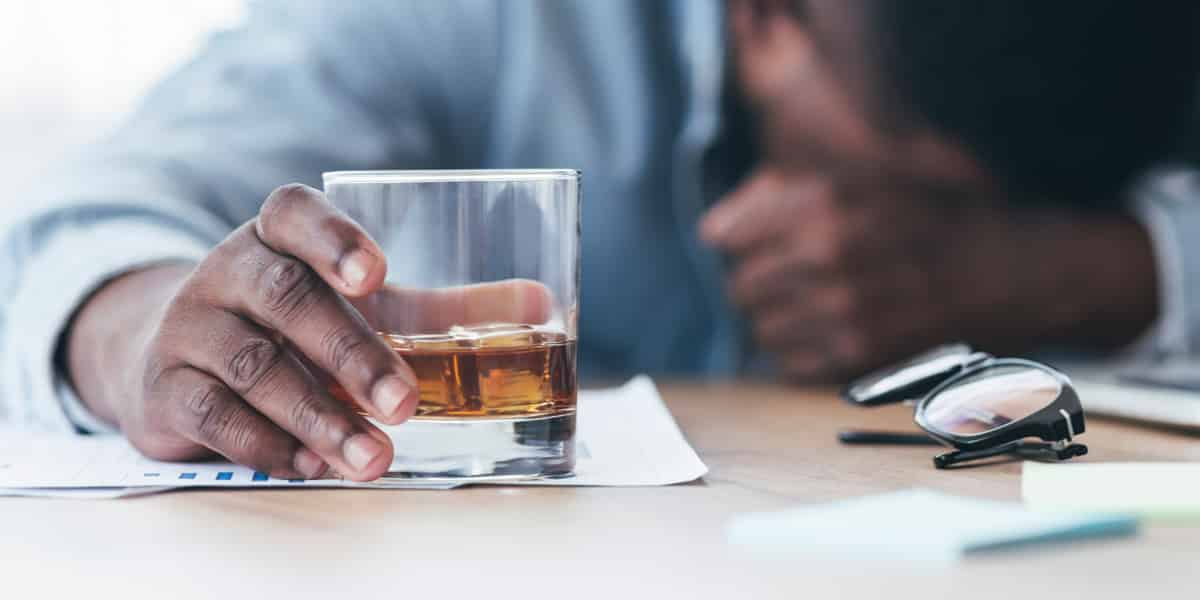 Alcohol withdrawal occurs when someone who has been drinking heavily for a long time suddenly stops. Most withdrawal symptoms are unpleasant. Alcohol is one of the drugs that can cause death during withdrawal.

However, alcohol withdrawal can be safely treated. But if you want to stop drinking, you shouldn’t try to do so on your own. This is especially true if you quit cold turkey.

Here you will find everything you need to know.

How Is Alcohol Withdrawal Diagnosed?

The symptoms of alcohol withdrawal are most commonly diagnosed in a hospital or rehab center, either during detox or due to withdrawal symptoms becoming a medical emergency.

The severity of withdrawal symptoms can be determined by a physical examination performed by your healthcare practitioner. Dehydration, an abnormally slow or fast heart rate, and a high temperature are among the things they may look for.

You may experience withdrawal symptoms within six hours of your last drink. These symptoms are usually mild and unpleasant. They include:

The majority of people who experience alcohol withdrawal will recover after going through these symptoms.

Most people who develop severe symptoms, such as seizures, begin within 48 hours of their last drink. More than 5% of people undergoing alcohol withdrawal suffer seizures. Symptoms normally peak between 24 and 72 hours following the last drink consumed. If you have not developed any major symptoms like seizures after 48 hours, you are likely to recover. However, you may develop them later, so you should seek medical attention.

About half of those suffering from withdrawal seizures suffer from dementia tremens. DTs usually appear 48 to 72 hours after someone has stopped drinking. The first few days after you stop drinking are the most critical and risky withdrawal stage. During this period, you should seek medical attention, especially if you’re experiencing symptoms of DTs.

Post-acute withdrawal may be the fourth stage.

How to Handle Alcohol Withdrawal in a Safe and Effective Manner

It is quite possible to navigate alcohol withdrawal with the right medical treatment safely. At Taylor Recovery Center, we believe that anyone can recover from their alcohol addiction through various effective treatments. It is always better to get help than to go through alcohol withdrawal yourself. Consult with our healthcare experts if you should withdraw at home or seek medical help. You should always consult your doctor before attempting withdrawal.

Rise Above the Conventional Model of Nursing

Custom Kitchen Features to Add When Remodeling Your Home

Finer Choices for the Natural Medications

Is Cracking Your Neck Bad?

Six Ways to Promote Dignity in Your Care Home

Things to avoid while buying CBD

Physiotherapy: 7 Tips for Helping Your Child Cope With Injury

Affirming Therapist: What is Gender Therapy?