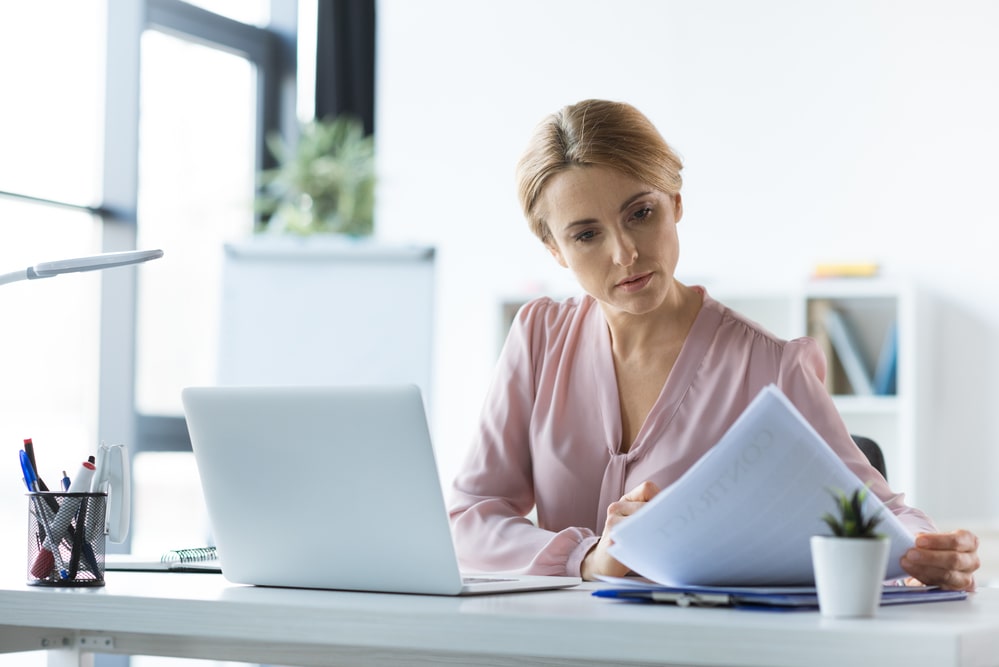 The Occupational Safety and Health Administration (OSHA) routinely fields complaints from employees who believe their employers are not doing everything they can to protect worker health. Since the coronavirus outbreak started, the volume of complaints has only increased. Yet OSHA doesn’t find them any easier to pursue in the COVID-19 era. If anything, it is harder for investigators to do their jobs.

OSHA’s Portland, Oregon field office is certainly feeling the pressure. During just one 24-hour period recently, the office received more than 400 complaints. There are just not enough compliance officers and support staff to deal with that kind of volume. So they do the best they can.

Unfortunately, field officers are running across far too many complaints that are either invalid or cannot be verified. This is key to understanding the problem. If a field officer cannot substantiate an allegation, there is little he or she can do on behalf of the complainant. Furthermore, times of crisis tend to produce complaints made in frustration rather than based in fact.

A big problem OSHA field officers are running into is the plain and simple truth that regulations are not always clear-cut. For example, federal regulations require employers to provide an adequate number of washrooms in the workplace. They are also required to guarantee that those washrooms are maintained in a clean, sanitary, and good working condition.

The regulations do not spell out how frequently employer washrooms should be cleaned. They do not spell out how washrooms are to be cleaned, either. It is up to employers to establish their own cleaning schedules and procedures. This leads to the question of whether or not washrooms meet government standards is up to interpretation. Most businesses use washroom supply companies like Alsco to keep their facilities up to OSHA standards.

One particular complaint mentioned by the Portland Tribune was made by an employee of a local commercial laundry provider. The employee claimed that workers at the facility were exposed to COVID-19 but were not offered protective gear. An investigation was launched, no hazard was identified, and the results were reported to OSHA.

Again, the law here is not clear-cut. Federal regulations do not necessarily require employers to protect against a nonexistent hazard. The question in this case was one of whether or not the employees were in imminent danger. If not, it is not a given that laundering hospital linens constitutes a specific hazard.

It is generally accepted that hospital linens might arrive at commercial laundry facilities already contaminated with pathogens. These facilities normally take precautions to protect against such contamination. Is there any reason to believe extra precautions are necessary due to COVID-19? The law doesn’t answer that question.

Another problem field officers deal with are the many false complaints they receive. Again, the Portland Tribune reported on a complaint made against a local restaurant whose employee claimed the establishment did not have hot water for several days.

Upon further investigation, the restaurant owner acknowledged that the building’s water system had failed recently. But he also produced paperwork proving that he had the system repaired within two hours. The field officer in this case had no choice but to classify the allegations as false.

Was the complaint made out of frustration or due to some personal animus against restaurant ownership? We may never know. What we do know is that it is exceedingly difficult to effectively pursue OSHA complaints even during the best of times. It is even harder in the COVID-19 era. Field agents are doing the best they can under very trying circumstances.

What are the benefits of studying astrology, and how can it help you in life?

What to Expect During Your First Orthodontic Consultation

How to Recover Teens From Drug Addiction with the Help of Drug Rehab?