Home > Featured > What was a 3 Arm Protractor Used for? 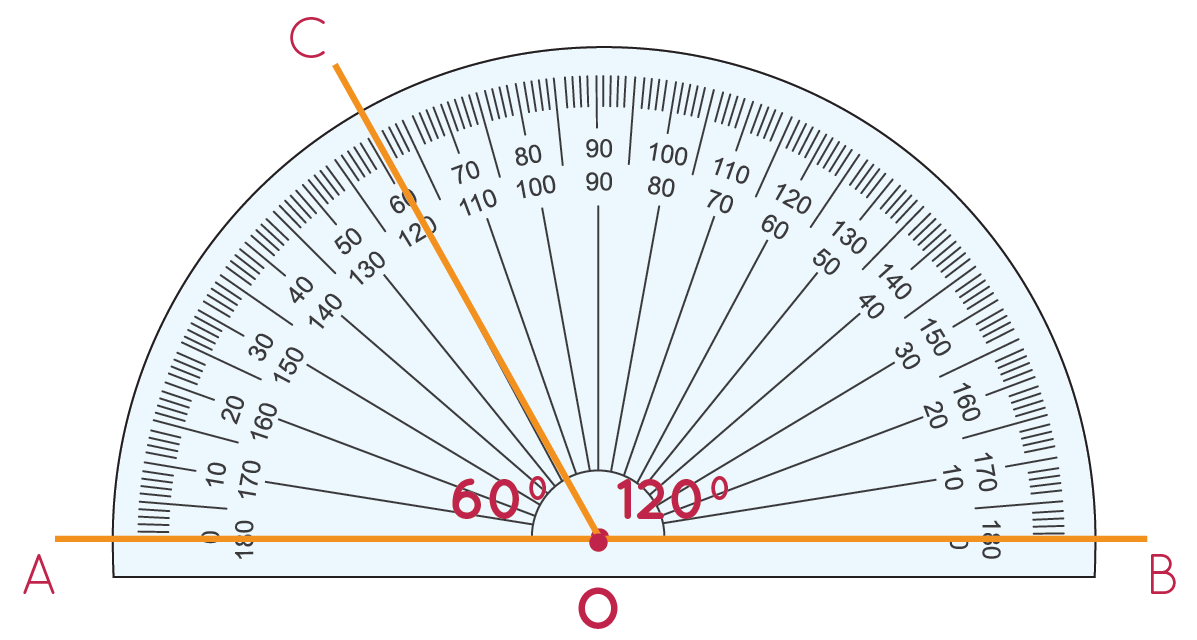 What was a 3 Arm Protractor Used for?

The three arm protractor is one of the best instruments used in determining one’s location. While many professionals today use custom telescopes and other more advanced optical instruments, the 3 arm protractor was helpful in performing surveying tasks back in the day.

In this article, we cover the possible practical uses of a 3 arm protractor.

What is a 3 Arm Protector

Protractors are instruments used for measuring and plotting angles. The 3 arm protractor consists of a fixed arm plus two other pivotable arms. Also known as a station pointer, this tool’s pivotable arms come with clamps that can be used to set the arms at any particular angle, with the fixed arm as the reference.

Three arm protractors were previously heavily used in surveying before modern transits became popular (some opt to still use it today when measuring initial angles).

From cartography to forensic science to interior design, here are the other uses of this tool:

Photogrammetry and cartography. Photogrammetry is the science of using photos to calculate measurements. One of the devices used in this branch of science is the 3 arm protractor. From different photos, you can also use this tool to create maps. A 3 arm protractor is especially beneficial in the initial phases of the map-making process. When used with other tools and modern optical devices, accurate maps can be produced.

Navigation. Businesses that supply navigational instruments know just how important 3 arm protractors can be. Apart from making maps themselves, this tool can be used to plot a course on the map. For instance, a captain of a ship can use this device to help determine their location and lay out the most efficient course that they can take. If they want to mark something interesting on a nautical map and track their movement, tools like the 3 arm protractor can be utilized.

Forensic science. 3 arm protractors aren’t just useful in surveying and navigation. On the crime scene, members of the forensic team can also be used to measure angles that are critical in analyzing ballistics and bloodstain evidence within the crime scene. Why did blood splatter that way? What’s the angle of impact of a bullet on a certain surface? With such data, forensic experts can effectively recreate a crime scene and gather support for their initial hypothesis.

Architecture and interior design. Drafting tools are essential in creating initial architectural designs for houses, buildings, and other construction projects. If architects have to make changes to a plan, they can use measuring instruments, which may include a 3 arm protractor, to measure and draw angles. Apart from the architectural element of a structure, this type of protractor can also be used in interior design. To create a functional space, interior designers must leverage their geometric knowledge and pair it with their aptitude for aesthetics. They specifically use 3 arm protractors to make sure that their sketches have proper scale.

Most Common Uses for a Virtual Receptionist

How to get married in Illinois

Can You Seek Compensation If A Car Accident Is Due To Poor Road Conditions?