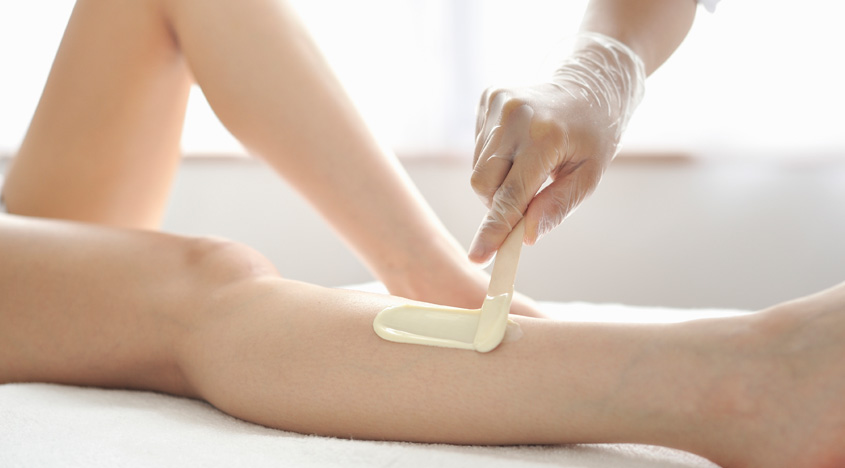 Over the years, waxing has grown in popularity, with many people preferring it to other hair removal methods. However, other people have their concerns.

In this article, we seek to expound further on everything you need to know about waxing.

Waxing is a method of hair removal whereby a covering that contains wax is applied on the area with unwanted hair, and then the covering is removed, pulling hair from the follicles. As much as some people do it by themselves in the comfort of their homes, it is advisable to visit your favorite professional Houston waxing spa.

The two methods work the same. However, the only difference is the temperature of the wax. For the hot waxing method, hot wax is applied on the skin, then using strips, the wax is stripped off your body, pulling hair out. It is a method mostly used to remove coarse hair.

Various reasons why you should wax today present themselves.

Let us delve into specifics.

One of the reasons why waxing is a preferred method of hair removal is that it ensures smoother skin. Not only does it remove hair from the root, but it also gets rid of dead and dry skin cells, exposing fresher and smoother skin.

People who use razors are susceptible to cuts and bruises when shaving off unwanted hair. With waxing, such risks are eliminated. This is good news to people who have sensitive skin and those who are prone to scarring.

Waxing pulls out hair from the root. Shaving creams and razors, on the other hand, cut hair at the skin level. So, with waxing, it will take a considerable time for hair follicles to grow again until it reaches the hair surface. On average, this takes about 4 weeks, which is the average time between waxing appointments.

Repeated shaving of hair can irritate the skin. Over time, the skin becomes prone to inflammations due to the friction between the skin and the razor. Depending on the sensitivity of your skin, you may witness some discoloration. However, with waxing, such inflammations and discolorations are rare. The reason being, waxing does not cause friction, and appointments only happen once a month.

Ingrown hair is hair that re-grows into the skin after shaving. It is as a result of uneven hair breakage and causes inflammation. Since waxing removes hair evenly and from the root, it greatly minimizes the risk of ingrown hair.

One thing to note is that everyone can develop ingrown hairs despite their hair removal method. However, one of the advantages of waxing is that it exfoliates the skin. Also, after waxing, you are required to moisturize the skin. By exfoliating and moisturizing, you further decrease your chances of developing ingrown hair.

Common injuries that affect the knee and that require knee surgery

Procedures To Consider For A Youthful Appearance

Underweight: See What To Do to Gain?