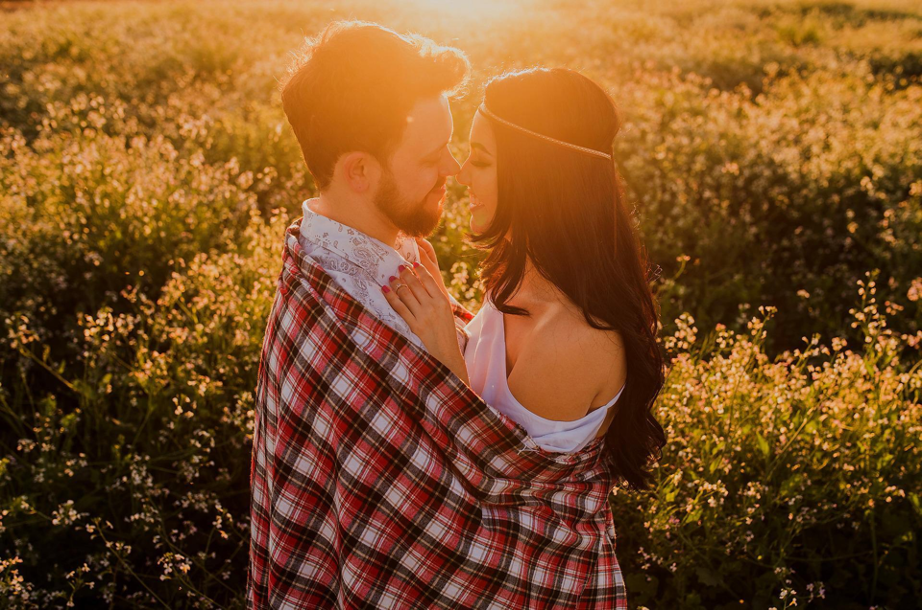 If you are an aspiring author who wants to write your first romance novel, then you are here at the right place. Writing a novel can be overwhelming, especially if you want to write a novel that people will actually read.

Lucky for you, we have listed a few mistakes that newbie writers make while working on their first romance novel. This list will ensure that you stay in the right direction and don’t make a mistake many newbie authors make with their first novel.

Without further ado, let us jump straight into the list of mistakes that you must avoid at all costs.

Sometimes newbie writers make the mistake of portraying abuse as love – abuse is a terrible portrayal of love and romance. You want to avoid a storyline where the heroine gets abused by boyfriend number one but doesn’t say sorry, which might culminate in them breaking up.

You might drag along the story portraying that boyfriend number two also hits her, but somehow the first boyfriend reappears and swallows his pride, apologizes for having hit her, they make up, and they live happily ever after.

You get the point – you must avoid writing a plot that involves abuse. Also, never make the mistake of justifying the boyfriend’s abusiveness as being linked to their childhood trauma. Abuse should never be part of a romantic novel.

The Portrayal of an Obvious Love Triangle

Many people believe that this trope is out of style and that people don’t really want to read books with the main theme of a love triangle. While there is absolutely nothing wrong with portraying a love triangle, a newbie author must be careful about not making it too obvious to the readers least the readers might lose interest.

When we say that you shouldn’t make the love triangle so obvious, we mean that you should avoid portraying your characters in a way where one guy is a complete jerk – even a criminal, whereas the other guy is the golden guy who only does nice and sweet things.

You get the point- avoid making the mistake of making your love triangle super obvious – always keep the mystery intact, which will keep your readers hooked to the storyline.

An ideal love triangle should be a real and tough choice for her to choose between the two gentlemen. Also, be mindful about how you design your book cover – you might want to hire a romance book cover designer and attract your target audience to your first novel.

This is the point where your heroine (not so much the hero) has a little bit too much self-depreciation to the point where they are just wallowing in self-pity for too long. They think that it is their fault that they couldn’t get a good guy – the hero – on their side.

So, instead of taking action, they are basically just sitting around complaining and whining for a major part of the book. So, this is something that might come off as humorous or funny for a few paragraphs of the book, but only if they are moving on and taking action.

Or, the ugly duckling should be getting better as the story progresses as it is crucial for character development in that particular heroine. Also, while portraying your heroine, you should avoid painting her as a damsel in distress.

No one wants to read a story about a helpless woman who needs to be saved by a knight or a prince.

The Portrayal of Pregnancy as Love

You should also avoid a storyline where the heroine uses her pregnancy to win the guy over at the end. Mentioning a pregnancy is perfectly fine if he returns to the heroine because she is pregnant and commits to her and wants to marry her, but it should be for another reason.

Even if he does it for the sake of pregnancy, she should be acting more reasonably and tell him that she doesn’t want him to marry her because of the pregnancy alone. Pregnancy should never be the happy ending cause or the conclusion of your romance novel.

Another mistake that many newbie writers make is the portrayal of instant chemistry between the two main characters. Just because he or she is hot should never become the underlying motivation of a romantic novel.

Never give in to crafting a mistake that goes as follows: she saw him across the room and felt like she was driven to him like a magnet. He saw her and just knew that she was one he would love to spend the rest of his life with.

Your readers wouldn’t like this kind of plot – you must put loads of thought and imagination where you come up with more detailed and dramatic situations when the hero and heroine actually get close to each other.

The problem with immediate chemistry is that your plot lacks conflict – while the hero and heroine might feel physically attracted to one another (this occurrence is natural); however, the instant chemistry thing is definitely off the hook.

As a newbie writer of a romance novel, you might be enticed to make the mistake of creating a fake conflict or a fake misunderstanding.

We are referring to the trivial fake conflicts, such as a spelling error in the text message or asking about a minor misunderstanding of something that was said and which could have been resolved with a simple question.

A fake conflict leads to a dramatic reaction – for instance, instead of asking for clarification, the heroine might run off and do a ton of different things while taking the romantic story in a completely different direction based on that one conflict.

That said, avoid a storyline where things could have easily been cleared up with a two-second clarification.

The Portrayal of Ex as a Villain

Another potential mistake many newbie authors make is portraying the ex-boyfriend as a villain in the novel.

Understandably, all of us would like to portray ex-boyfriends and girlfriends as villains. Still, when it comes to writing a novel, many newbie authors fail to stick to a real story as they get super busy illustrating how much of a jerk the ex-boyfriend is.

If you need a bad guy in the book, make the bad guy a bad guy for reasons other than the example you had in your real life.

11 Thoughtful Wedding Gifts If You're On A Budget

Montreal Escorts – How To Become An Escort In Montreal?

5 Important Thing You Can Learn from Old, Married Couples