Home > Technology > The most popular and reliable programming languages 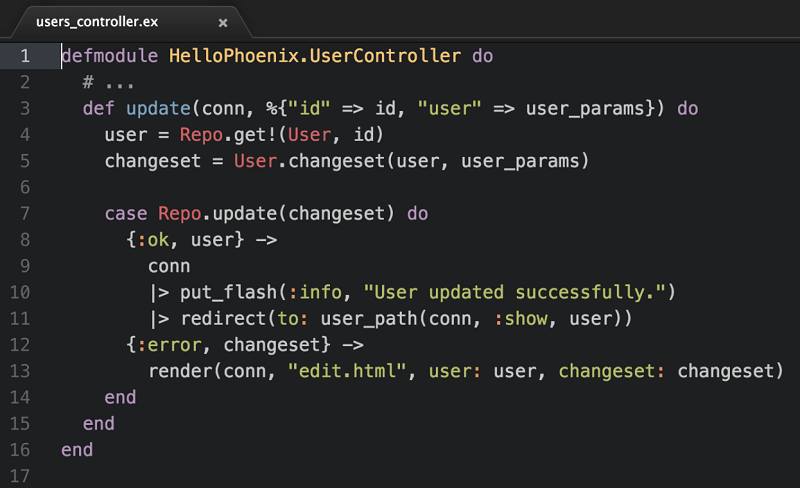 The most popular and reliable programming languages

Every month, almost twenty years. The TIOBE, the most popular indicator for the evaluation and classification of programming languages, ranks as the standard for the world and most software developers.

This indicator is managed by Tiobe, a Dutch company that specializes in measuring and evaluating software quality. It all started in June of 2001 with only 25 languages ​​taught and learned, but now, after 18 years of work, the languages ​​being evaluated are over 150 programming languages, and a list of the most popular languages ​​is prepared every month.

The most important programming languages

7 essential oils for a healthy sleep – your magazine

Tiobe experts explain how they work, their index does not determine whether a language is “better” than another language and does not take into account parameters such as the number of lines of code written in a particular language. Rather, Tiobe Idex determines how popular the language is based on online searches that take place on eligible sites: search engines, where more than 25 global search engines are relied upon.In addition to Google, there are search engines and other sites as well, such as Baidu, Wikipedia, Yahoo! Bing, Ebay, and Amazon.

To rate any language with this index, there must be at least 5,000 pages viewed on Google and registered on Wikipedia as an official programming language, in addition to respecting a series of other technical standards. Each month the top 50 languages ​​are collected, there is also a comparison of the same month of the previous year and information about the diversity of the language, as the language index rises or falls.

The top ten most-requested programming languages ​​in May 2019

Of the 50 languages ​​listed each month by the Tiobe Index, we studied the top ten languages ​​in May 2019, to give an overview of the most popular languages ​​today.

Here are the 10 most popular programming languages ​​right now:

The Java language dominates the arrangement almost unchallenged. In 2001, this language was in the lowest position, and in second place in March 2015, and it was chosen as the language of the year twice in the years 2005 and 2015.

The reason for Java success is well known: it is the most used language for developing web applications, smartphones and tablets because it works in any field, regardless of operating system. Learning this language is very easy, which is why it is the language that most emerging developers start to learn. Everything suggests that Java will stay on top for some time.

The C and Java languages ​​alternate first and second for a long time, and C was chosen twice as a year of the year in 2008 and 2017. It is the oldest programming language that is still used as an induction that appeared in 1972, to the point that it contributed to the development of the latest languages, on Example Java and Python evolved from the C language. It is used to develop operating software and systems, especially in electronics, industry and telecommunications.

The presence of this language is considered stable in the ranking of the best languages, having been present for ten years among the top 5 programming languages, another C language-derived language, which is a more powerful version of it, launched for object-oriented programming. One of the main uses of firmware, i.e. the program permanently installed in system memory. C ++ won the language of the year in 2003.

This is the only language that won the title of language of the year three times in each of 2007, 2010 and 2018, and has been at the top of the rankings for more than 15 years and can be considered the main opponent of the Java language in the near future, programmers consider it easy and fun language. It is used to develop web applications, but also for data analysis, which is another area of ​​great growth.

It is one of the main languages ​​of Visual Studio, a programmable work environment developed by Microsoft, which is an object-oriented programming language used to develop Windows, web, and mobile devices.

Another development for C and C ++, developed by Microsoft to be always on the platform. It is now the language of major Microsoft applications, but it is also used to develop applications for smartphones and video games.

Despite its name, it does not have anything in common with Java, except that it is a language derived from C language, it uses this language to create dynamic effects on websites and web applications. The language of the year was in 2014 and its popularity continues to grow.

SQL, like C, is a long-standing language, developed in 1974. Its name means Structured Query Language (a language for structured searches), so it is used to create and manage databases.

She’s always been in the top ten for a year, and she attained 2001 the title of Language of the Year in 2004, became popular in the late 1990s when she was used to create dynamic web pages, and web developers still use her to the present day.

This is a coercive language that is in the top ten, and it is a low-level programming language (that is, it is directed to basic logical processes and computer control) and was born with the first computers. It is the “machine language”, which requires knowledge of devices regarding dependent architecture C it off.

The fastest growing languages ​​in the same month

In May 2019, these are the three most growing programming languages:

It is one of the most interesting trends in programming languages, according to the Tiobe Index, which is showing clear growth over the past year. Objective-C is an extension of C that allows the development of apps for iOS, the Apple mobile operating system. It was indeed the language of the year twice in 2011 and 2012, but it can still reveal some surprises.

This language has been in the top 20 programming languages ​​since the Tiobe Index started working, it is also derived from C language and was created in 1987 for word processing. This is what makes them currently useful for web developers, and perhaps this is the reason for the high rating.

In just one year, this language moved from 91st to 17th in the world rankings. The explanation is simple: Groovy is an alternative to Java and works on the same platform. It may be a real new trend for programming languages ​​in 2019.

When analyzing the world rankings for programming languages, what immediately catches our attention is that most of the programming languages ​​that occupy the top ten in the classification are related to the development of websites and applications. This is a clear sign that this sector will definitely grow even in the coming years, which indicates that working in the field of programming web pages and applications will need more and more developers.

Why Should You Rent a LED Display?

Alcohol 12 Step Program: Does it Work?

One plus 8 – a phone to dent your bank