Home > Featured > The Different Issues in Ageing: What You Need to Understand 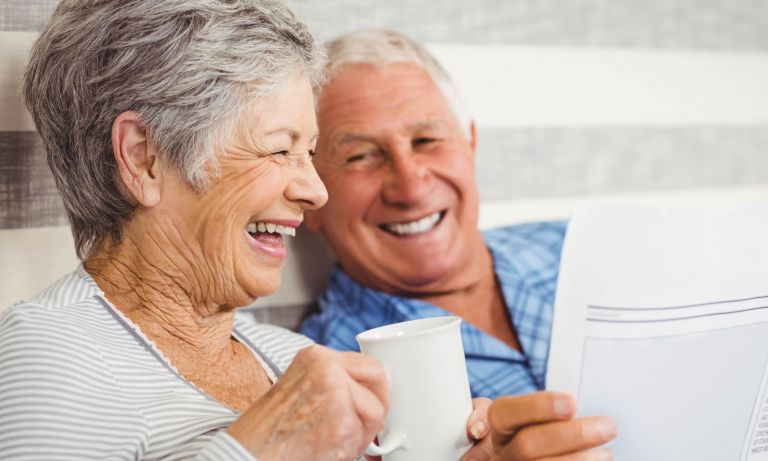 The Different Issues in Ageing: What You Need to Understand

For thousands of years, hunger, disease and war have been the greatest problems facing the world. Now that we have largely overcome this, we are looking for more: happiness, divinity, and immortality. Due to the rapidly developing medical science and knowledge, the latter is no longer just hope, but also a real promise.

In order for “immortality” to be possible, we must first understand better what the process of aging means. Aging is the result of an accumulation of changes that take place at the cellular level as well as at the level of the various functions of our mind and body. This results in a progressive deterioration of bodily functions. Less than 200 years ago, no country in the world had an average life expectancy greater than 40 years. Partly due to the discovery of antibiotics, vaccinations and the importance of better hygiene, premature death has now decreased. As a result, the average life expectancy has since doubled. The maximum lifespan, on the other hand, has not changed very much and has fluctuated around 120 years for some time. This age is currently the highest attainable because a defect in the body, as a result of aging, always makes death inevitable.

How can we age healthily as effectively as possible? In recent years we have acted from the view that we prefer to treat certain diseases separately from each other. How do you treat cancer? How do you treat cardiovascular disease? But if we cure all cancers, life expectancy increases by a maximum of four years, because there are other diseases of old age from which people dies. And for heart disease there is an estimated increase of up to three years. It would be better to tackle this at the core and also the greatest risk factor; the aging itself. If we can slow down this process, the diseases will also decrease. Make use of the nmn powder in this case.

Fighting aging can be done with a low tech or high tech approach. Low tech includes the ways in which you can contribute to a longer and healthier life. In the so-called blue zones, five areas in different places in the world where people live significantly healthier and longer, several lifestyle characteristics appear to correspond. It is important to get plenty of natural exercise and to build in a daily moment of reflection or relaxation. In addition, having a daily purpose is important for meaning within these close-knit communities. Nutrition is also not unimportant. The inhabitants of these areas saturate themselves to no more than 80 percent, with fruits and vegetables as the main ingredients of every meal [5].

But in addition to this low-tech approach to aging, major scientists and companies are increasingly focusing on high-tech. Google is investing billions of dollars in research into slowing down aging or even rejuvenation. The aging process can be influenced by modifying epi genetic processes. We know that aging is partly determined in genetic material. However, the information about being young is retained in our cells, but we are less able to read it over time. By giving a good ‘hint’ you can start this process again [6]. If an intervention can make this genetic material easier to read, why not investigate it?

The Perfect Health Capsules You Can Be Sure of

What was a 3 Arm Protractor Used for?

Fight against any battle with wholehearted and sincere prayer