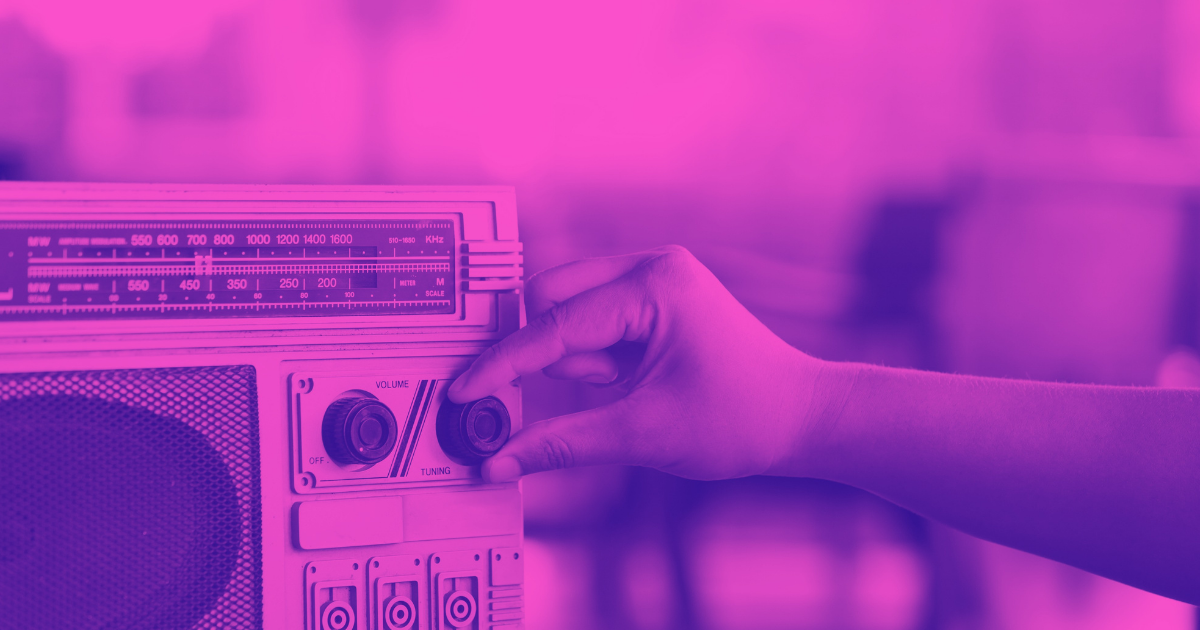 Since its invention in the late 1890s, the radio has been a reliable tool for communication. Fast forward to today, more secure radio communications are now in place thanks to different technologies, including encrypted Radio over IP and secured IP consoles.

RoIP (Radio over IP), in particular, offers a cost-effective way to connect radio systems and operators. Radio over IP can extend their reach over analog UHF and HF transmissions. You can use RoIP to enhance connectivity both between established radio communication channels and and newer digital mobile radios by employing gateways for RoIP systems. These RoIP gateways are needed if an organization is transitioning from traditional to radio network systems that transport voice and data via internet protocols.

RoIP works the same as the Voice of Internet Protocol or VoIP. In a nutshell, VoIP works by transforming analog voice calls into data packets and sending these packets of data over to another party over an IP network. In RoIP, a push-to-talk (PTT) capability can be incorporated, ensuring more secure radio communications. Think of it as the integration of VoIP technology in an existing two-way radio network.

In this system, at least one node should be a radio device. The other nodes can either be a radio or any other device that you can access via the Internet (e.g., smartphones, dispatch consoles, desktop, or mobile applications).

What Are Its Perks

Many organizations — both private and public sectors — have already incorporated RoIP into their communications system. If you are contemplating investing in this technology and wish to employ gateways for RoIP systems, here are some of the benefits that you will enjoy.

Expanded reach –  Traditional radio systems rely on microwave transmitters and frequency boosters. Not only is this expensive to maintain and scale — but there are also limits in terms of location and other geographic barriers. With RoIP, you can increase your service area and boost your network’s flexibility (e.g., you can configure simultaneous connections to different sites or add repeater sites and dispatch locations more quickly).

Improved interoperability –  You can route calls made via RoIP to almost any type of radio system as long as there is a digital decoder on the other end. By allowing a mixture of radio types and manufacturers to transmit via IP, scaling your communication system can be much more convenient. You would not have to worry about the compatibility of devices or range limitations as you take on more devices to your network.

Greater reliability –  Communications are essential in any type of organization, especially in the public safety sector. In an RoIP-powered network, the interconnection between nodes, devices, and users is stronger. And because your network would not be subjected to a single point of failure, you can save resources by with digital re-routing. This boost in reliability also comes with a significant security improvement when encryption keys are part of an added layer. RoIP can safeguard your network from unauthorized access as well as data leaks through encryption.

Increased productivity –  In an RoIP network, configuration, command and control, and maintenance are centralized. Because operations are hosted via the Internet, remote management is also possible. Furthermore, as mentioned, downtime can be minimized in this setup whenever an issue arises. All these give a boost to the organization’s overall level of productivity without necessarily having to shell out a huge amount for the incorporation, scaling, and maintenance of the RoIP technology. This high return on investment is one of the many reasons why more radio networks now use IP connections to boost and strengthen their reach.

Top 6 Reasons to Go to The Gym Every Day

Know How to Get Started With Martial Arts

How to Ask for the Bill in Spain

How Last Minute Selection Of Appliance Repair Companies Could Backfire?