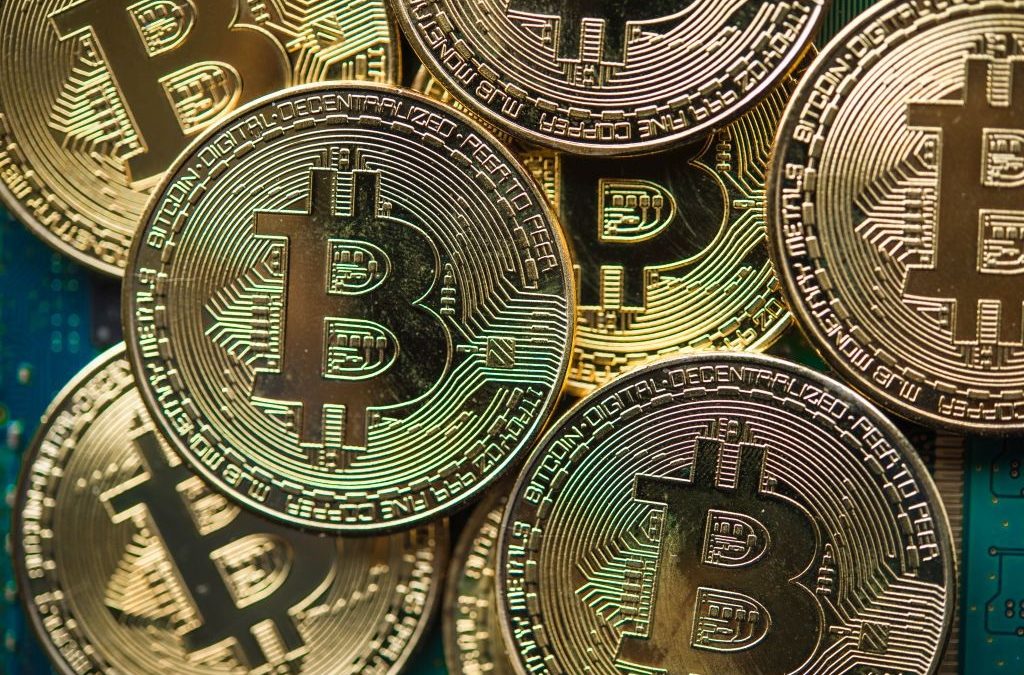 Know some Blockchain facts before investing

The traditional currency is gradually giving way to the digital currency known as cryptocurrency. Here are a few things about the underlying blockchain facts of cryptocurrency the trader in the financial market should be aware of.

Blockchain is a decentralized ledger of transactions that are carried out on a peer-to-peer basis.  People using this technology can bypass the requirement of a central clearing authority as in the case of traditional currency. In a blockchain there are multiple blocks strung together and new data is stored in a block, it gets added to the blockchain. There are numerous computers, which have a copy of the blockchain. The information is spread globally through a network of computers, which makes it difficult for the hackers to manipulate.

Crypto currency has become extremely popular, as it is not influenced by geopolitical influences. The founding infrastructure of crypto currencies like bitcoin is blockchain technology. It is certainly the most dynamic financial instrument in the present day market as everyday many coins are emerging and disappearing.

Investing/Trading in Crypto currency can be Tricky

Although it is a very exciting market, trading in crypto currency has many risks.

The aggregate market cap of all crypto currencies had increased by more than 3200% as of Dec 2018. However, it is to be noted that bitcoin had undergone four corrections of minimum 20% within a span of six months during the latter half of the year. This is enough proof of the volatility of cryptocurrency.

Initial Coin Offering (ICO) is a method of raising funds in the crypto currency industry. Although ICOs are a very useful method of raising funds, they have given rise to many scams as well. Out of 902 Crypto currency ICOs that were formed in 2027, 142 of them failed and 276 of them could not raise sufficient funds to continue business.  It is also difficult to detect flawed ICOs due to flaws in centralization issues and prevent scamming without the knowledge of the underlying technology. Further the rate of return of the ICOs is also very poor.

The entire crypto currency market is under the control of a few, who own 40% of all bitcoins and, as such, can manipulate the market. They are known as sharks and the strategies they deploy can make small and medium investors lose their money.

However, keeping note of the blockchain facts, trading /investing in crypto currency      can be profitable.

What makes Dash so attractive investment?

how to pass the property and casualty insurance exam

Tips To Get The Best Home Loan Rate With Pureloan

Financial Matters: Why People Incur Debt, And What To Do About Them

HOW TO QUALIFY FOR HELOC