Home > Health > How to increase the chances of successful intrauterine insemination 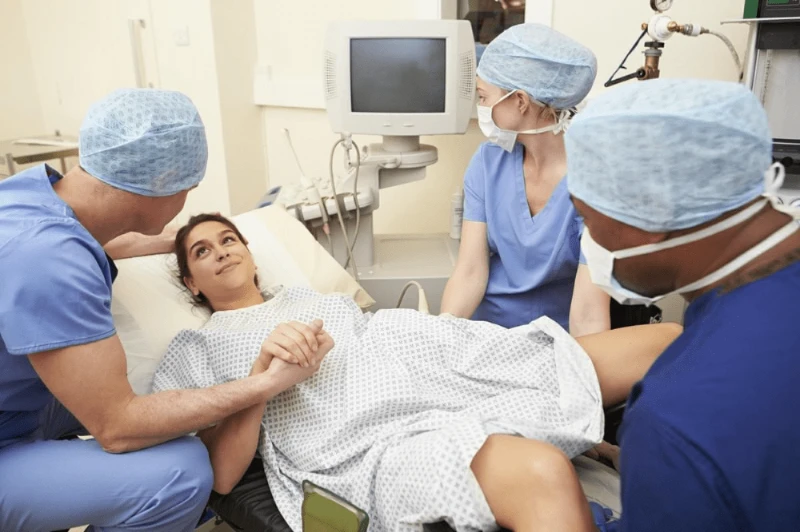 Depending on the reason why the egg cannot form into a fetus and establish itself in the uterine cavity, i.e., the cause of infertility, different types of fertility treatments are available. The main types are intrauterine insemination, fallopian tube insemination, or intraperitoneal insemination.

Each of these methods has its own effectiveness and specific indications for performing them. For example, the success rate of each of these fertility treatments varies greatly depending on the clinic where they are performed. But even among patients at the same clinic, success rates can vary greatly. On average, their effectiveness ranges from 5 to 30%.

According to 2006 statistics, the average success rate for intrauterine insemination is about 15-20% for each cycle of treatment.

If you are interested in cost of gestational surrogacy, we advise you best surrogacy agency – Delivering Dreams.

Specifically, if a patient at a fertility clinic is under the age of 40, she has more than a 50% chance of conceiving in the time frame from the first to the sixth cycle. For another slightly less than 50% of women, infertility treatment is effective during the following cycles, averaging 7 to 12. Thus, overall, about 70-80% of women are effectively cured of infertility with intrauterine insemination.

How many cycles of intrauterine insemination are possible?

After about 3-4 attempts at intrauterine insemination, the odds begin to steadily decline. The success rate drops significantly after 6 attempts. The good news is that 90% of patients who succeeded in inseminating successfully did so rather quickly, within the first 6 cycles. If after six repeated cycles of intrauterine insemination, conception has not occurred, and the health of the woman or man has not declined, the reproductologist begins to consider another 6 cycles before recommending in vitro fertilization to the couple. In this case, conception may occur with the sperm of the woman’s partner or donor oocytes, and it is also very important that the woman ovulated normally, the fallopian tubes of the woman were in normal condition.

The more uterine contractions a woman has during artificial insemination, the higher her chances of getting pregnant. This conclusion was recently made by Spanish scientists from the Infertility Institute in Valencia.

During fertilization, the probability of getting pregnant decreases because of uterine contractions. But this is not the case with artificial insemination.

A team of Spanish scientists from the Infertility Institute of Valencia, led by Manuel Fernandez, proved in their new study that there are factors that influence the success of intrauterine insemination.

Spanish scientists analyzed data from 610 women. The results showed that the more uterine contractions a woman has during artificial insemination, the higher her chances of getting pregnant. In addition, more children are born alive under this condition.

The Benefits of a Healthy Gut: Why You Should Care About Your Digestion