Home > Education > How to Ask for the Bill in Spanish 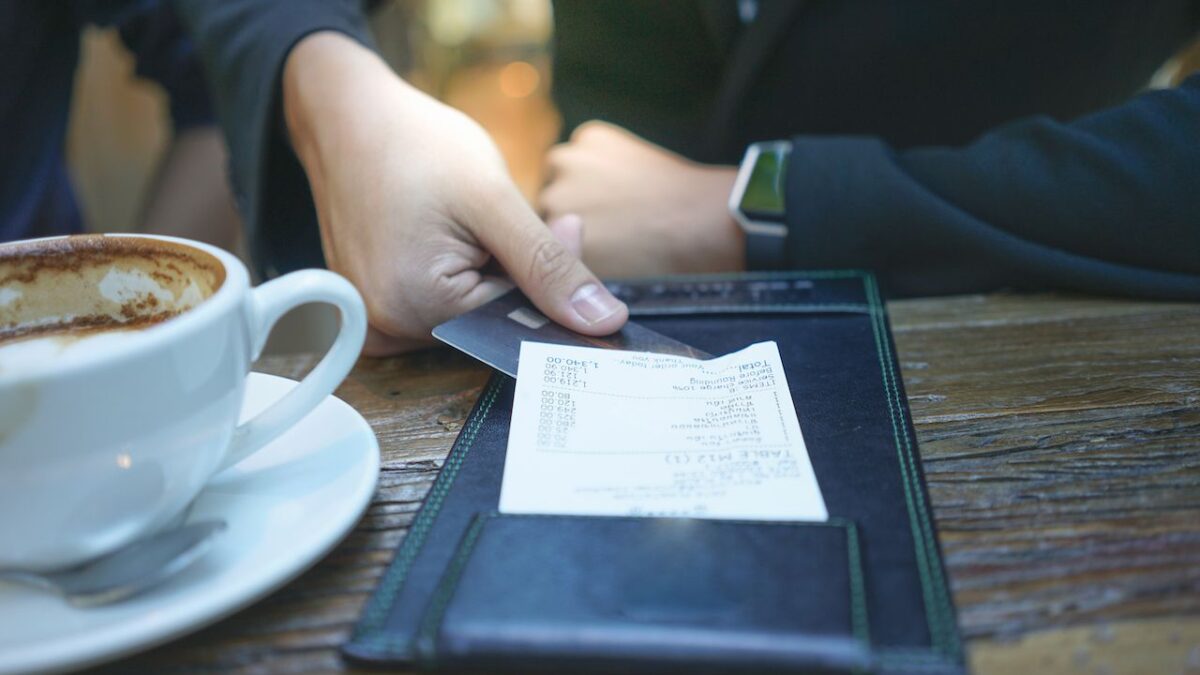 How to Ask for the Bill in Spanish

Spanish has always sounded sexy to our ears. The unique accent and pronunciation of the words make Spanish attract many people to learn it. Especially in an era like today where the potential for tourism to the Spaniard countries is increasingly opening up, making many people more interested in speaking Spanish.

There are many reasons for you to learn Spanish. One of them is relatively easy to be learned by native speakers of English and non-English. Perhaps not many know that more than half of English vocabulary comes from Latin or French. This means that half of English words have the same roots as most words in Spanish. In short when you learn to speak Spanish, you will find many words are more easily recognized than you think.

In addition, although the origin of this language is of course from the country of Spain which is located in Southern Europe, Spanish is actually widespread because it is used by people in former colonies, such as Central and South America. Even with large numbers of migrants in the United States, Spanish continues to expand in the country

Inevitably, nowadays Spanish is learned quite often, especially if you come to several European or American countries. There are at least some basic Spanish words that you should learn. Meanwhile, if you want to learn Spanish fast, check out this review on Synergy Spanish at www.spanishedurev.com.

For example, when you come to a restaurant. There are several Spanish words that you can memorize, which will come in handy when you are at a restaurant. Words like:

Then what if you have finished eating and want to ask the waiter for the bill? It seems easy enough to ask a waiter for the bill when you are eating in a Spanish restaurant. Just make a gesture as if you are writing in the air with your hand, the waiter will understand and bring you the bill.

But if you want to use verbal language, then just say “La cuenta, por favor” which means you ask the waiter to bring the bill to you. Here take a look at the examples below!

Or you can also directly ask the waiter for the bill by saying these two phrases:

However, there is one thing to be aware of when asking for the bill when you eat at a Spanish restaurant. Calling the waiter to ask for the bill is ethics you should know, because in Spain it is rude for a waiter to come straight away without being asked

Tips To Help You Sell Your Home Faster

WHAT'S THE DISTINCTION IN BETWEEN AC CONDENSER AS WELL AS EVAPORATOR COILS?

The Role of Artificial Intelligence in Education

What Should be the Ideal Approach to Crack SBI PO Mains