Home > Education > How Can I Learn the Filipino Language Fast? 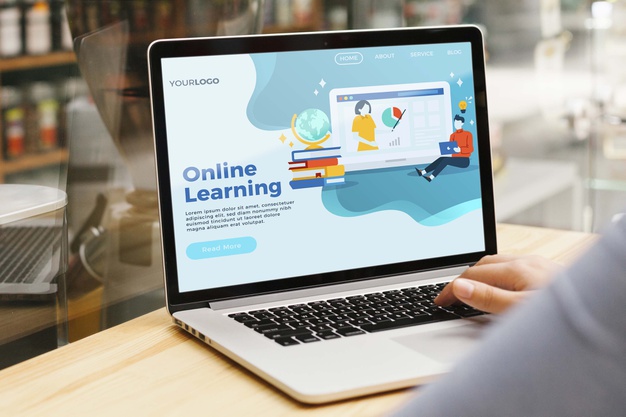 How Can I Learn the Filipino Language Fast?

The Philippines, also sometimes called the Smile of Asia, is blessed with abundant natural beauty, kind and generous people and its rich heritage and culture. Comprised of about 7641 islands, this archipelago is home to over ninety ethic groups, speaking as many as 101 dialects and languages. Generally described as the most westernized Asian country, the Filipino land attracts millions of visitors each year. This is because it is not just a beautiful and inexpensive location to visit, but is also one of the most friendly and hospitable visitor destinations in the world.

The Filipino Language is a standardized form of Tagalog. Along with English, it is also one of the two official languages of the Philippines. However, since Tagalog and the Filipino Language are so similar, the names are often used interchangeably. As we will do in this article. Tagalog is the most widely spoken languages in the Philippines, as well as in the Filipino communities in other countries. It is used as Lingua franca throughout the nation and it has been designated as the national language of the Philippines. Here are some resources to help you learn Filipino:

Typically, self-directed learning is not the most effective way to learn. This is why so many people decide to learn Tagalog from an online Filipino tutor. There are many sites on the Internet that offer you simple-to-use interface which allow you to find learning Filipino online tutors from around the globe. You can even specify if you want your teacher to be a native speaker, and which country you want them to be based. This could be helpful if, for example, you are living in Florida would love to learn Filipino-American slang. However, most people choose to learn Tagalog from a native speaker, located in the Philippines itself. And many choose to be taught at least a bit of Taglish, which is exactly as it sounds. A mix of Tagalog and English, which is how most Filipinos really speak to each other anyway.

There are few Filipino series and films accessible on Netflix, such as Metro Manila, Bridshot and AMo. Unfortunately, many mainstream shows from the Philippines are generally in English, but these particular examples are helpful, because they are actually in Filipino.

There are various sites that provide Filipino lessons and online tutorials to help you learn the language in a short period of time. Many of these tutorial sites and services, provide paid online Filipino lessons for foreigners. Rates are often quite reasonable. In fact, it’s typically somewhat less expensive to learn Tagalog than it is to learn most languages.

If you are looking for a proven, effective resource for Tagalog lessons, Eriza’s Language School is a great place to start. There’s some great information on learning Tagalog. Even some free online sample lessons to get you started, and to give you an idea of Teacher Eriza’s teaching style. You can visit teachereriza.com for more information.

HOW TO PREPARE FOR A RHINOPLASTY PROCEDURE

What are the Benefits and Importance of giving back to your Community?

Translation Services in Dubai: why is it necessary to be assertive in this choice?

What Is First Aider In Munich Course?

Things You Need to Know About NAPLAN