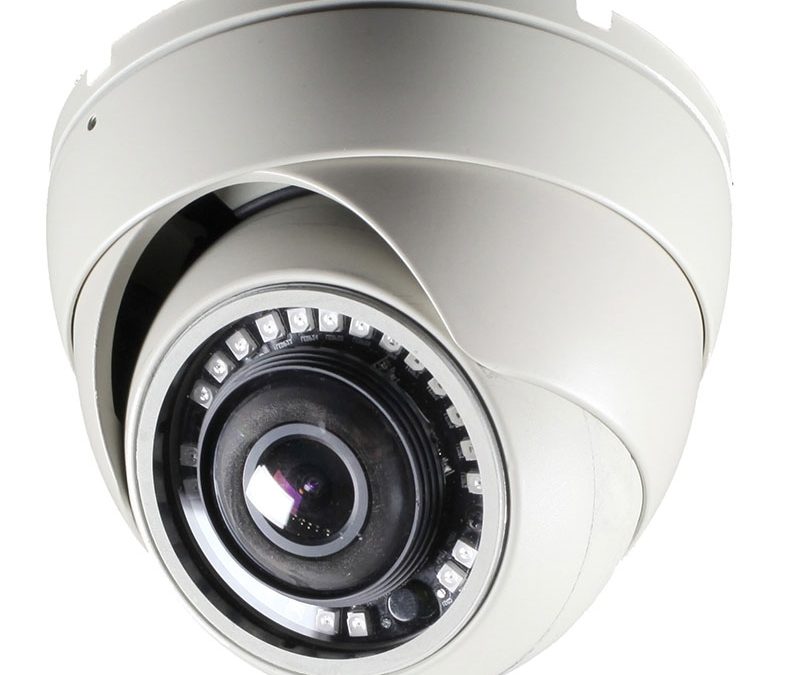 Although CCTV cameras prove to be a major benefit to residential and commercial spaces, it can bear threats as well. Various organizations over time have been prone to the risk of threatening and other problems because of the security cameras.

The security cameras are vulnerable to huge number of risks which is why the organizations have become careful with the installation of these. With so many increasing risks it is next to impossible to determine what the risk would be in aspect to the cameras in the future.

However, as stated these are prone to huge number of risks which is why the businesses are becoming careful. Some of the prominent things to know about the CCTV cameras include the following

Initially, the CCTV cameras were used on a large scale but their impact wasn’t much prevalent. However, with preceding times these became extremely difficult to manage and prone to a lot of risks. Most people continue to use same passwords which makes your prone to being easily hacked. It is extremely necessary for the business organizations to set priority in the cybersecurity development procedure.

Although CCTV cameras are installed for security factors, not a lot of people take safety as a main consideration. The failure to acknowledge safety is the main reason why people do not change their default system password thereby putting security at risk.

Someone is looking through you

You may not realize but if you are using internet connected camera or smartphone based camera, there is a high chance of someone else looking through you. There is no necessity for the specified person to be a hacker. Often different apps ask your permission to access your camera and you tend to accept it. Therefore, it brings about cameras hacked.

Before allowing access to camera for any app, it is necessary to check the terms and conditions of the particular app. Being a little careful with your safety can be helpful in the long run.

Now that you know that someone else can hack your system cameras, you may be concerned about them spying on you. However, this is not necessary. Experts suggest that anyone who hacks your camera may not be necessarily spying on you. Reports have suggested that most of the people are aware of the risk of strangers spying on them. As a solution, they cover the camera with a tape when it is not in use.

3 benefits to getting a storage unit

The Role of Mask Fit Testing in Respiratory Health

The Evolution Of Recruitment

The Top 5 WooCommerce Hosting Providers for 2019

Reasons Why Mobile Apps Are So Popular