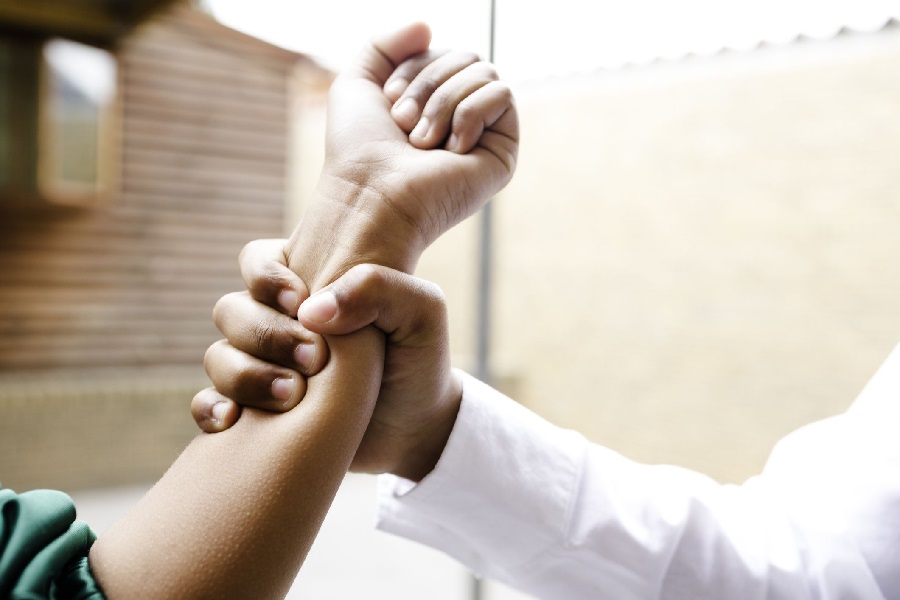 In the present era, you will witness plenty of youth violence cases every day. Whether it is a school shooting, bullying, street violence, our youth is adapting it more day by day. According to the American Psychological Association (APA),

“Youth Violence is an extreme form of aggression in youngsters to physically harm someone causing injury or death.”

Some of the most common examples of youth violence are homicides, date rapes, school shootings, gang violence, and bullying. Now is the time that parents and educators realize that this issue is prevailing more than ever now. Moreover, deaths are being occurred due to such violent incidents. For parents, the use of parental control strategies is a must to know their kids better.

Let’s take a look at the possible causes of youth violence:

Researchers have found that media is also playing an effective role in inducing youth violence. Studies have shown that playing violent games, watching aggressive movies can increase the chances of violent thoughts and behaviors.

There is a study on youth violence that found that violent video games are not only associated with inducing angry behavior but also participates in increasing the heart rate, blood pressure, and angry thoughts of the participants. However, violence in media is not limited to video games only. It is also about television, the internet, magazines, advertisings, social media, and much more.

Children who have a past of living in a violent home environment tend to become violent as they grow up. They are also the ones who might be the victims or the aggressors in a relationship.

Moreover, harsh parenting styles such as neglect and rejection can also induce negative behaviors in teens. When there is a lack of structure, organization, and stability at home, it all leads to youth violence. Especially, sometimes when teens don’t get autonomy and power at home, they seek it outside by practicing violence.

Also, it becomes more necessary to perform such acts when they are pressurized. Parents must use internet filtering and parental control software to know what their kids are up to by knowing their peers.

There is a high association between substance abuse and youth violence. If you open up the internet, you will see plenty of kids posting about how they used the drugs daringly. And, then some are hiding and doing it secretly.

Drug and alcohol abuse induces aggression and reduces fear, which makes the kids more confident about doing whatever they wish to do. Also, prolonged use of drugs can lead to depression, frustration, and anger which leads to aggressive behavior.

Therefore, it is important to get the kids checked up for mental health issues if he is showing youth violence.

When a kid faces some traumatic event, it induces changes in his behavior for sure. If the symptoms of that traumatic event are not treated right away, there may be some bad consequences such as negative behavioral changes.

For instance, if they have lost a friend in a car accident, or have seen someone beating another man brutally, this will induce aggression and frustration in them. Anger is a normal stage of grief, but if left untreated, it might lead to violence.

Teens are more prone to criminal activities and aggressive behaviors when they are not given attention and supervision by the parents. When they don’t receive adequate adult supervision, they will not be able to make the right choices in their lives.

Consequently, this makes them go ask for support and help from outside which might lead to a connection with the wrong type of people. They tend to perform experiments with those kids that their parents would never allow.

What Should Parents Do?

It is acceptable to some point that teens need freedom and independence at this stage of their lives, but balancing that freedom with the right supervision is what parents’ responsibility is. It is no way wise to let the kids do whatever they wish to do without any guidance.

Parents must use parental control software programs to keep an eye on their kids and to pursue internet filtering to make sure they are not involved in anything wrong. It is an art of parents to balance out their control over their kids and kids’ freedom.

Moreover, it is wise to give them an environment that nourishes them rather than makes them frustrated. It is up to the parents to nourish their children however they like. If they keep on fighting with each other, or show aggressive behavior at home, it will induce aggression and violence in kids.

Also, if parents are experiencing aggression in their kids beforehand, they must make some effort to know the cause of anger in them and teach them basic anger management skills that will help them keep their emotions in the track.

Parents must not leave their teens unattended at any cost. It is very important to keep an eye on them and know when they are getting indulged in something wrong and what you can do to not to let that happen.

There must be strategies and conversations regularly at home to keep the environment healthy and good. Because, when you show them your love and affection, they might be able to share with you what is bothering them.

Why Is Digital Marketing Important? Some Answers That Doctors Should Know

Using SEO and SMM to Build Up Brand Awareness

What are some ways to make online teaching effective?