Home > Law > Your Rights In A Wrongful Death Case 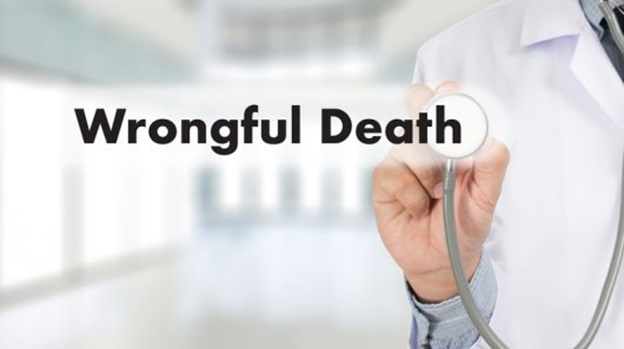 Your Rights In A Wrongful Death Case

In a survivor’s action, the estate has a claim against the tortfeasor or the person that caused the death for the loss of wages that the decedent would have had from the time of the accident until passing away. It is a limited time, and it’s until they pass away, not the future. They have a claim for medical bills from the time of the accident until they passed away. Those are the typical nature of remedies that we see in a survivor action that’s brought by the estate.

Now, the good news is it is not quite that limited. The law is broader than direct heirs; it can include what’s called a putative spouse, someone who acted and believed like they were a spouse but weren’t legally married, as long as they were living together. It could even include stepchildren and in some cases, other minor children in the household who were dependent on the decedent. So while technically we look at heirs, it could be a little bit broader to show who is entitled to bring a Wrongful Death Lawsuit.

The next issue that we deal with in a wrongful death action is making sure we identify all the compensable damage. Another question comes to our mind is, “What are the types of injuries that the courts will allow us to recover, and what are the limitations within that?” Typically those compensable damages divide into two categories.

One of the more delicate subject matters to prove in a wrongful death action are the non-financial losses. It may include obvious things that you would expect such as loss of love and companionship, but they include also loss of household services, loss of training, and advice.

Top 5 CompTIA Certifications As a Starter

Pulled Over; Is It a DUI, and What Do You Do?

What You Need to Know When Filing Personal Injury Claims