Home > Finance > Why You Should Care About NFTs 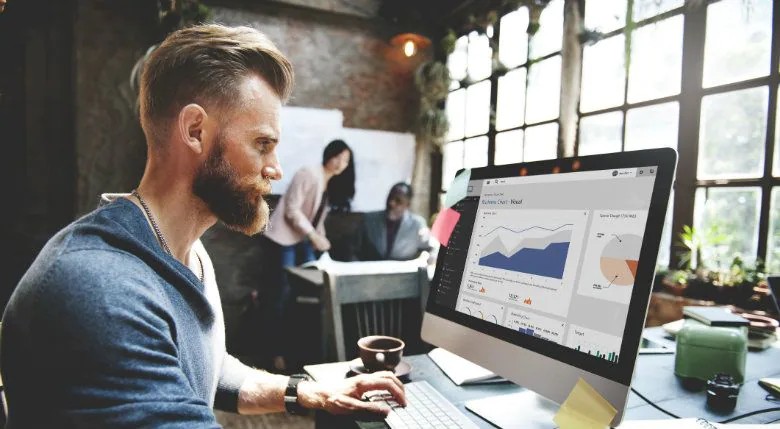 Why You Should Care About NFTs

If you’ve been wondering whether you should actually care about the NFT craze, you are not alone.

NFTs, or non-fungible tokens, have had a banner year in 2021. Their trading volume skyrocketed during the third quarter of 2021 to a record $10.67 billion, according to analytics platform DappRadar. That represents a 704 percent increase from the second quarter.

While finance experts and longtime investors continue to argue over the staying power of NFTs, there’s no doubt that the current frenzy for NFTs has grown big enough to deserve a second look.

Let’s look at some of the reasons why many investors believe NFTs will be around — and retain value — for years to come.

As digital assets, NFTs could be pretty much anything, from art to music to in-game video game items – even memes can be turned into an NFT and sold online.

One of the most popular early adopters of NFTs is CryptoPunks, which created a demand for their unique artwork that many buyers use as profile pictures. The most valuable of these simple little images can sell for millions of dollars.

NFTs for video games has been one of the other popular uses thus far, allowing gamers to buy unique character skins or other accessories that can then be used in certain blockchain-centered video games.

Again from DappRadar: In the third quarter of 2021, in-game items represented $2.3 billion in trading volume or 22 percent of the total NFT trading volume.

As with anything that becomes uber-popular in the Age of the Internet, a lot of it has to do with social cache.

In the crypto community, especially, owning some NFTs equates to social status, just like owning a fancy car like a Tesla or an expensive painting by a famous artist.

Much of the perceived value of NFTs comes from the increased access they can provide within the community of cryptocurrency enthusiasts.

“When someone buys a Rolex in the real world, they don’t spend thousands of dollars because of the watch’s utility value. A simple $5 watch could perform the same utility. It is to ‘flex’ their status,” Gmoney said. “With an NFT, by posting it as my avatar on Twitter and Discord, I can quickly ‘flex’ with a picture.”

While many NFTs are simply about social cache, many new companies are trying to give the digital collectibles intrinsic value by adding content that’s not available anywhere else.

Many people understandably point out that there’s nothing actually unique about an NFT artwork when someone else can simply download the JPEG. If you own the NFT, then you can prove you own the “original” of that artwork. But that point is often lost on people who want the tactile experience of owning an actual painting.

Yet the industry is changing to accommodate this.

Because of blockchain technology, NFTs can also unlock unique rewards for buyers through what’s called a utility. The band Kings of Leon recently released an NFT album. Buyers get an animated album cover and a vinyl when they buy the album. Mogul Productions, a self-described NFT marketplace for film & entertainment that produces NFTs unique to their films that can only be bought on their platform.

NFTs still have a long way to go to prove they will still be relevant 10 years from now, but the surge in their popularity makes them worth the time it takes to understand them.

Five Advantages of Having a Business Garage Door Installed

Practical Opportunities with The Payday Loans

How to make online title loans?

Know some Blockchain facts before investing

Low Spread Brokers And Where To Find Them

6 Ways to Fundraise for your Child Care