Home > Technology > Why the New Space Race is Driven by Innovation 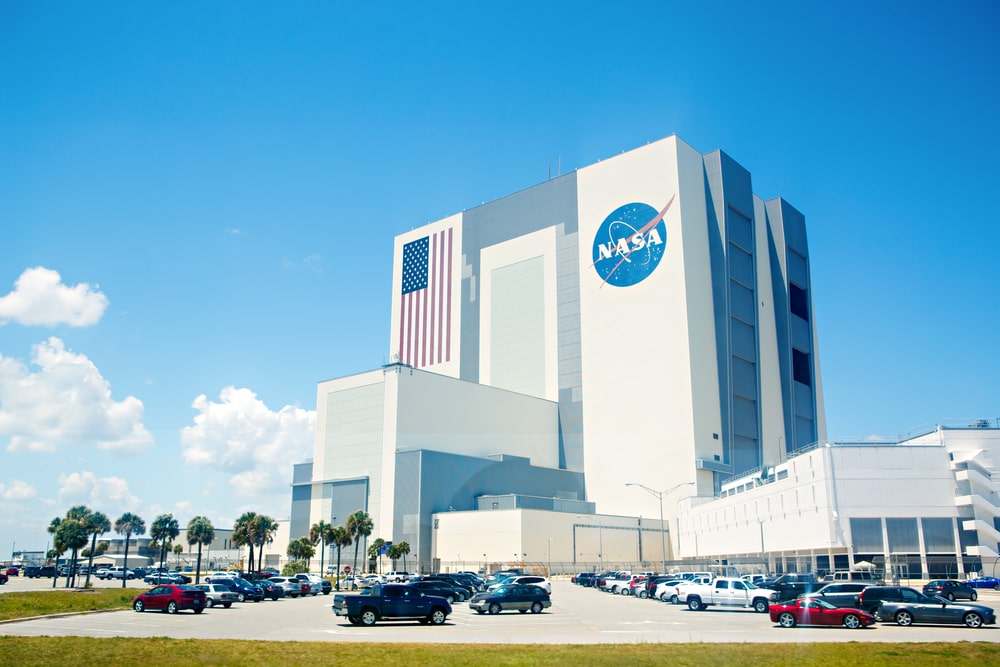 Why the New Space Race is Driven by Innovation

The original space race, which some say peaked in the late 1960s, was more a military operation than anything else. The United States and Soviet Union were competing against one another to see who could dominate space first. Their impetus for doing so was the introduction of ballistic missiles during World War II and the subsequent Cold War that followed the global military action.

While that space race ended a long time ago, interest in outer space has never fully waned. A new interest in space exploration was introduced when Elon Musk’s SpaceX stepped in to fill the void left when NASA shut down the space shuttle program. Years later, we find ourselves in the midst of a new space race driven by innovation.

Observation reveals that the new space race is more about exploration than defense. Sure, the recently created Space Development Agency’s (SDA) primary goal is to figure out how to utilize aerospace technology to improve defense capabilities, but the agency wouldn’t even exist if not for the burgeoning desire to explore.

Mankind will never successfully send humans to Mars without innovation. We will never physically explore all of the other planets in our solar system without new technologies. Science fiction fantasies like Star Trek will never be reality without major scientific and engineering advancements.

It is critical to remember that the technologies that could make Star Trek reality are not developed overnight. So while SpaceX continues its aggressive push to develop a workable Mars transporter, others are taking baby steps. NASA is a good example. Their big project right now is getting back to the moon.

NASA sees the moon as an asset for establishing some sort of base that can be utilized to resupply the International Space Station and launch exploratory vehicles headed to other planets. Meanwhile, the SDA sees the moon as integral to developing better space-based defense systems.

At the heart of both visions is innovation. NASA is going to need a full range of new sensors and data processing capabilities to achieve its goals for lunar development. They are going to need computer systems and haven’t yet been built powered by software that hasn’t yet been designed.

Space-based defense systems will be forced to rely on a combination of new sensor technologies and existing systems. In the coming years that means innovations in lasers, infrared, wireless communications, etc.

Thinking about our potential for utilizing outer space can be mind-blowing. But really, would we be thinking about it at all if not for the ability to innovate? It is sort of like the old chicken and egg question. Which came first?

Perhaps we are thinking about colonizing Mars only because mankind has already succeeded in both landing on the moon and building a long-term space station. We know what innovation has achieved to date. That gives us freedom to imagine what new innovations might accomplish in the future.

The new space race places less emphasis on defense and more on exploration. It is being driven by a spirit of innovation that seeks to go beyond the confines of planet Earth in favor of exploring a universe we know very little about. It is innovation that will get us where we are going.

Five Reasons why online reviews are important to your Business

The Role of Social Media in Brand Building

How can I view Instagram stories while being anonymous?

What Are the Different Types of Web Hosting?

How to feature a server resource pack?