Home > Health > What is hemochromatosis? 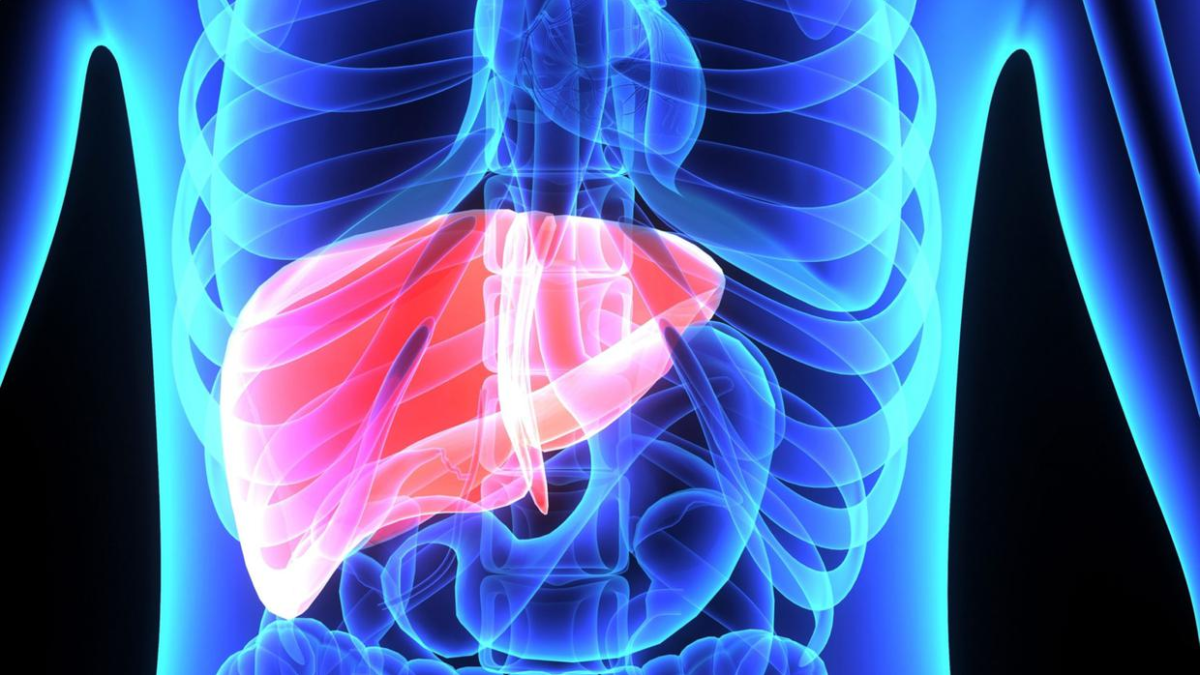 Hemochromatosis is due to an accumulation of iron in the body and, if it is not diagnosed and treated correctly, it can have fatal consequences on the liver and increase the risk of death from cardiomyopathy.

Hemochromatosis disorder caused by impaired iron metabolism. Iron is an essential element for the body, on normal physiological concentrations found in the body in an amount of around 4 to 5 grams, distributed in hemoglobin, the reticuloendothelial system and liver, myoglobin, and various enzyme systems. However, it is very harmful when found in larger quantities since it generates free radicals that cause organic damage.

In Hemochromatosis, there is excessive and inadequate absorption of iron in the digestive tract, which has a consequence that the metal accumulates in the organs and systems of the patient. This deposit can cause damage to the organs, especially the liver.

It is the most common genetic disease in the white population of the West. It affects one in every 200 to 300 people. It is generally suffered by men (in a ratio of five men to each woman) since it is more difficult for iron to accumulate in women due to menstrual losses or pregnancy.

In men’s cases, it usually manifests between the ages of 30 and 50, while in women, the symptoms appear at an age greater than 50 years. Alcohol abuse and having a family member with Hemochromatosis increases the chances of developing the disease.

In the evolution of Hemochromatosis, different stages can be distinguished:

Stage 1: there is a deficiency, but there is still no iron overload.

Stage 2: Iron overload is present, but symptoms are not disease-specific. The patient is tired and lethargic, but these can be symptoms of many other diseases.

Stage 3: there is iron overload, and the patient presents the characteristic symptoms of the disease.

Causes and types of Hemochromatosis

It is due to a genetic alteration that causes a mutation in a gene, which causes greater absorption of iron in the digestive tract than would occur under normal conditions.

In this case, the accumulation of iron in the organs is due to different causes:

A patient with Hemochromatosis presents symptoms that will differ depending on in which organ the iron is accumulating. To cause tissue damage, iron must be in a concentration greater than 20 grams.

In all cases, however, the presence of generalized hemosiderosis is observed. Hemosiderosis is a yellow or brown pigment derived from hemoglobin, which appears when iron levels are higher than physiological.

The most common thing is that the liver is the most affected organ when faced with an excess of iron. The most characteristic sign is hepatomegaly (liver that is too large), especially of the left lobe, and a firm consistency on palpation. Less common signs are:

In 30% of patients, iron accumulates in cardiac muscle fibers, which can cause two heart-related disorders:

Local Cuisines You Must Try when Visiting Georgia

What are the benefits of buying through a CBD Superstore

Here Are The Main Topics In Your Medical Assistant Certification Exam

Immunity and health: recommendations to boost immunity and strengthen your body

Top 6 Reasons to Go to The Gym Every Day

5 Things to Consider Before Hiring a Financial Advisor