Home > Business > What are the benefits of used cooking oil? 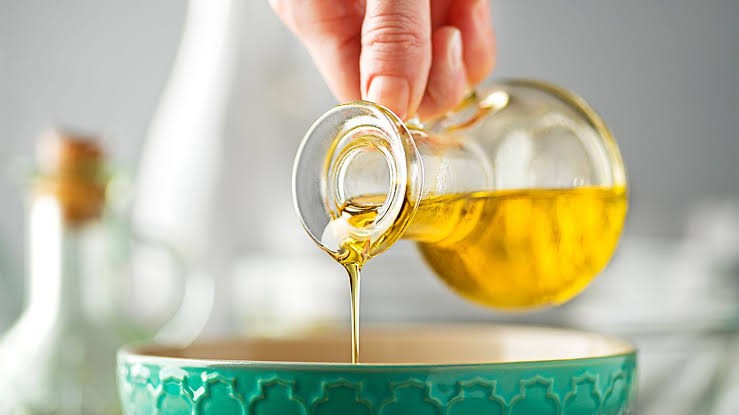 What are the benefits of used cooking oil?

In a busy kitchen, cooking oil is a must-have ingredient. It’s utilised in a variety of culinary operations and is frequently employed in large quantities. Used cooking oil in liquid form obtained from a fryer, not to be mistaken with the solidified grease deposit built up in a frying pan, is abundant in most kitchens and can be a valuable ingredient when repurposed rather than discarded.

While this is by no means a full list, one item that frequently goes unnoticed is used cooking oil. Because of how oil spreads, even a small amount can harm the environment. It is for this reason that recycling becomes very important after used oil collection. Let’s see some of the benefits of recycled used oil:

You may believe that throwing away used cooking oil is a viable alternative. While it is less damaging than dumping oil down the drain, it is still an inefficient and reckless way to dispose of oil. It not only wastes a precious and reusable material, but it also increases landfill dumping and has the potential to end up in a sewage system or bodies of water, posing a threat to animals.

What is mean by Evolution and online gaming?

What Is A Dissolved Oxygen Sensor And When Should We Use It?

WAYS YOU CAN PRESERVE YOUR SOIL HEALTH

Why good leadership is important in an organization?