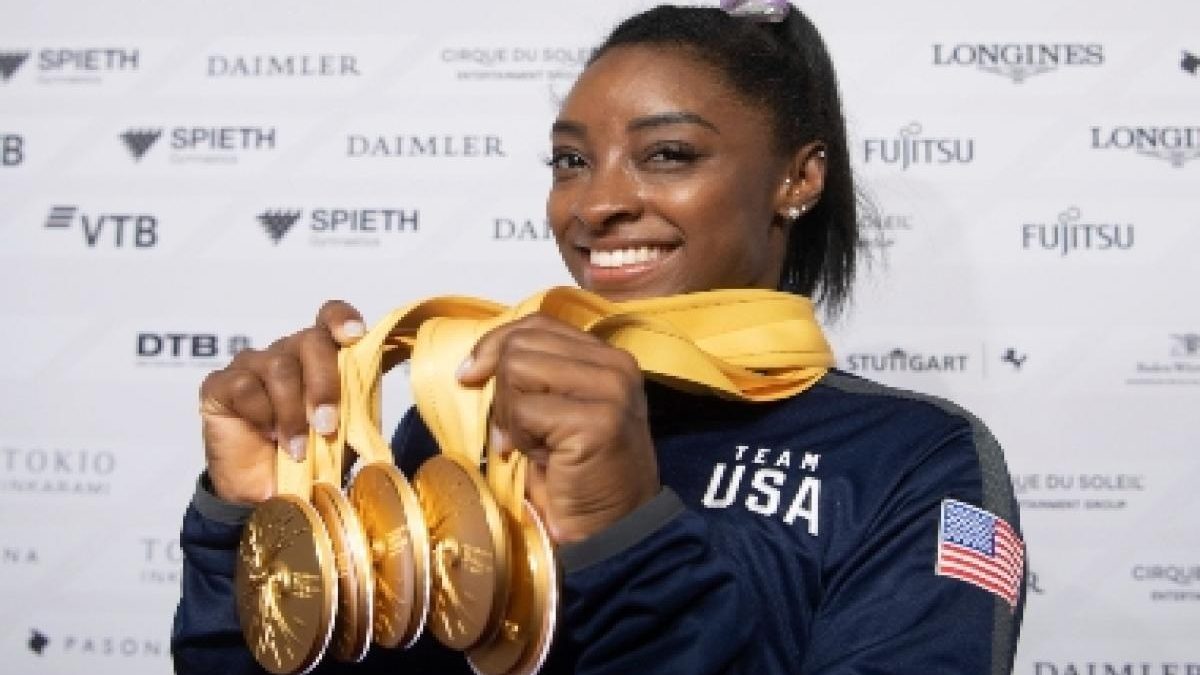 Shooting is one of the oldest sporting events of Olympics and the shooters will once again compete against one another on the grandest stage in Tokyo. The Tokyo Olympics 2020 Schedule will feature multiple shooting events for both men and women.

India will look to boost its Olympics Medal Tally in the shooting arena as they have a bunch of talented shooters in their contingent. Abhinav Bindra had made history by becoming the first Indian shooter to win an Olympic gold medal and here are the 5 Indian shooters who can join Bindra in the elite club during Tokyo Olympics 2020.

The first Indian athlete to have sealed her berth in the shooting competition of Tokyo Olympics 2020, Anjum Moudgil will be the front-runner in the race to gold. She will look to make a massive addition to India’s Olympics Medal Tally as she competes in several categories.

Although she has never competed at this level, she should be able to perform her best despite the tough Tokyo Olympics Schedule.

Another female shooter from India who can finish first in the shooting event is Apurvi Chandela. Unlike Anjum Moudgil, Chandela had been a part of the 2016 Rio Olympics where she claimed the 34th place.

But, she has improved her game since then and she is now one of the top ranked players in the women’s rifle category.

One of India’s youngest representatives at Tokyo Olympics 2020, Saurabh Chaudhary showcased his fine form by winning the gold medal in the 63rd National Shooting Championships.

The 17-year-old male shooter will get tested by the tough Tokyo Olympics Schedule however, he has won gold medals at multi-national tournaments earlier which is why he will be a force to reckon with in the Olympics.

Indian shooting veteran, Sanjeev Rajput was a part of the Indian shooting contingent when Abhinav Bindra won the historic gold medal. He also featured in the 2012 London Olympics which shows that he has a clear idea about the pressure of Olympics.

He will be a wildcard to add a gold medal to India’s Olympics Medal Tally in 2020.

After winning the gold medal at the 2019 ISSF World Cup, Yashaswini Deswal has become one of India’s leading candidates to win a gold medal at Tokyo Olympics 2020.

The Indian shooting contingent for Tokyo Olympics 2020 is the strongest of all time hence, India’s Olympics 2020 Medal Tally may improve by leaps and bounds this year.

How to Upgrade a Character in Destiny 2

The Benefits of School Sports Tours

Can You Choose a Skateboard Based on Your Gender and Height?

IPL Kicks Off With A Risk-Free