Home > Technology > The Crucial Role of Linux in DevOps 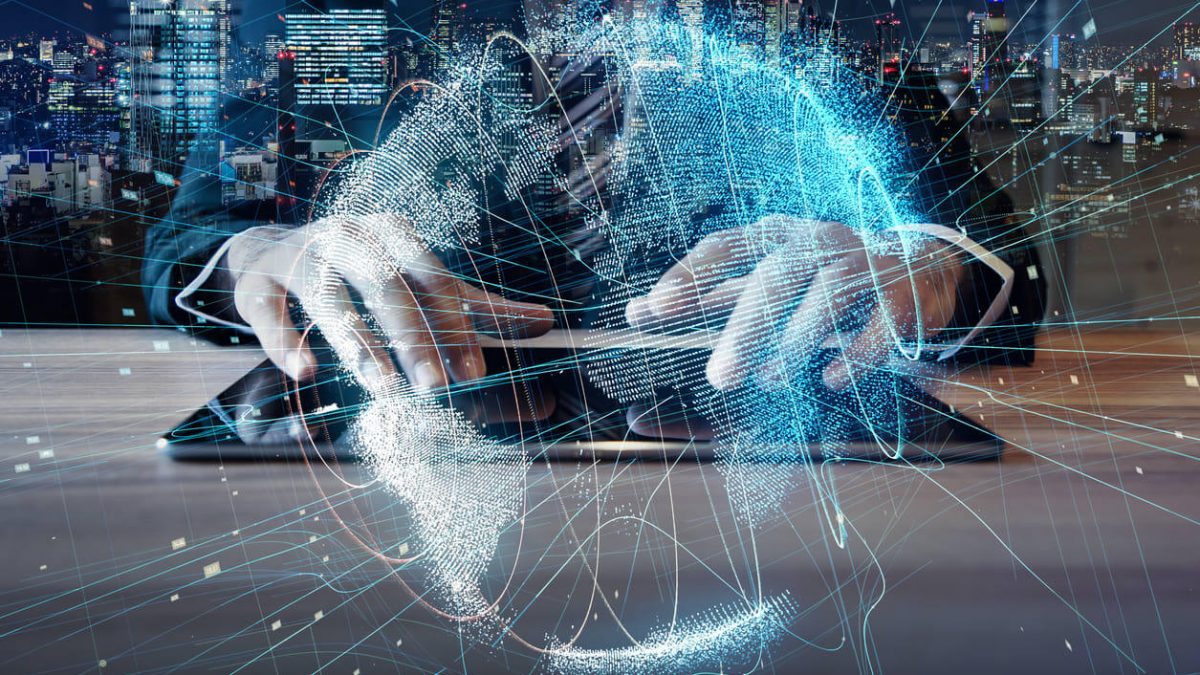 DevOps has successfully produced the results that are quite prominent in the fastest growing world of information technology. The name DevOps is the clever mix of development and operation to help companies develop products faster and efficiently.

The adoption of the DevOps methodology has hiked up to more than 18% in the organizations with automation being the primary focus and is expected to grow further in the coming years.

However, as more and more businesses are showing interest in adopting the approach, the need to hire skilled DevOps engineers has amplified as well. The role being the most complex, it is often difficult for companies to find the right talent who can present the actionable solution to the table for the challenges. Several companies have shared the experience when interviewing the candidate for the role, is the little or lack of knowledge of Linux and its importance with regards to DevOps on the business level.

As a result, organizations now specifically look for the knowledge and best DevOps certification (such as Linux DevOps Certification) in Linux with DevOps.

What is Linux and how does Linux Work?

Today, the most used and preferred open-source operating system (OS) is Linux. It was created by Linus Torvalds back in 1991. Since then the number of users of the Linux has amplified manifold.

As Linux is released under the GNU General public License, anyone can use it for whatever purpose they want, manage it, study and customize it for any use case scenario.

These different customized code or versions, often called distributions or distros, are allowed to be sold or redistributed provided it follow the GNL. Linux has transformed to be used on different hardware. Linux has Kernal which is the main part of the operating system that connects your hardware to application.

For any type of Information technology project, Linux can be used as the efficient base. The world’s largest industries and huge names in the IT industry have embraced Linux. Digital storage devices, Android, digital cameras and more use Linux.

Over the little span of time, Linux is used as the standard for managing high-priority workload in data centers. Linux offers features and security that can be tailored to an organization or individual need and purpose.

Understanding DevOps and Its Purpose

The word “DevOps” formed combining the “development” and “operation”. It give rise to a broader concepts of not only collaboration of two team working together but sharing the workload by having vast skills set. DevOps offers continuous workflow, testing at every stage, security and much more to the industry.

Furthermore, DevOps overall practice include accelerating the development cycle of software but it is not in anyway restricted to the software development. It offers team or individual working on it with tools to run and deploy product and services to the customers in less time promoting competition and more revenue.

Why Linux is Important for DevOps?

The role of a DevOps engineer is on the continuous loop of non-stop change and evolving significantly to meet the IT industry needs. Individuals from any IT field can become DevOps professional and that is why the role of a DevOps is still ambiguous or not defined enough.

Furthermore, the majority of the companies have integrated such development projects which can easily adapt to the Linux environment. Companies have taken custom development to a new level and now creating features that can fit with Linux distros. This is why the basic knowledge of the field, but preferably Linux DevOps Certification, is necessary for DevOps experts.

That is why having a basic knowledge of Linux is crucial for DevOps experts. Some companies even recommend getting a Linux DevOps Certification to have hands-on expertise with better knowledge of the infrastructure which can be used to compete in the market.

Core Goal of DevOps and Linux

According to the survey, developers prefer to use Linux as their primary operating system for development projects. Specifically, when it comes to achieving DevOp’s main goal of faster but quality software products, Linux convincingly plays a huge part in it.

Technology of the modern world uses Linux to power devices and services. Technologies which are now available in every nook and corner of the world like, mobile phones, Google apps, and cloud-based environment are just a few example of it. This has encouraged organizations to organize training and Linux Administration Certification courses for their developers to get the upper hand in produce the market-valuable products.

Linux is part of the Process

Since DevOps promote the collaborative working environment where the teams involved share the work load and responsibilities, everyone in the team with different role are required to share the challenges and tasks as they come.

Linux and other existing operating system are the crucial element to carryout IT operations. Being a DevOps professional, the job role is not only restricted to stabilizing and maintain the hurdles environment for testing and delivery but incorporating Linux for DevOps is crucial continuous delivery of the software.

Linux is easy to learn and understand. You can not only integrate it on any desired device but also tailor it according to the use and customize it according to your workflow. Having a flexibility to be mold according to the need is useful for DevOps environment which drive powerful automated process.

Accordingly, to be a product DevOps engineer, one must get the basic and fundamental training of Linux. To become the strong candidate for the DevOps roles with the know-how in Linux, join Linux training work shop or get Linux Administration Certification which is always beneficial.

For individual who is interested in DevOps and want to make it a career goal should start with learning and understanding the DevOps culture and then move to the technical aspect of it. But the for DevOps engineer, the learning curve is not only bound to implementing DevOps methodology but it can extend to gaining knowledge of configuring server and management, which involve Linux.

Linux provide DevOps team with flexibility to run the development and operation smoothly and yielding the best in short time.

Looking More Closely at Your Medicine before Choosing an Online Store

Find 3 Tips That Will Lead To Clean Eating

Types of Content That Will Help Your Local SEO