Home > Home Improvement > Signs of Asbestos in Your Home 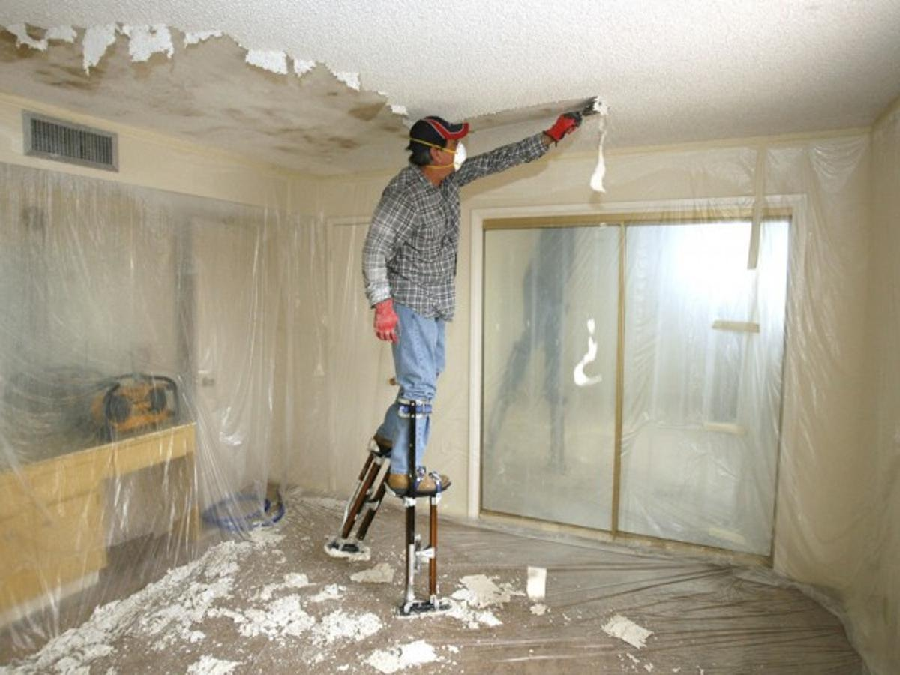 Signs of Asbestos in Your Home

The State of New South Wales, Australia made Sydney its state capital. The Sydney Opera House and the Sydney Harbour Bridge can also be seen alongside Sydney’s coastal waters. Sydney has always been in the top ten cities that are considered to offer the best quality of life to its residents.

If you are living in Sydney, you are enjoying the great quality of life that the city has to offer. Something potentially harmful may be lurking in the comforts of your own home, especially if your home was built before the 90s. If you are unsure about your house, you should hire a company that offers services like asbestos testing and removal in Sydney to find out if your home has asbestos.

Asbestos is a naturally occurring silicate mineral that is made up of micro-thin fibrils which may become airborne when released into the atmosphere. Asbestos has a high heat property which makes it ideal for use as a component of building materials and electronic insulators.

Does Your Home Have Asbestos?

Australia was one of the leading countries that used asbestos for building homes. It is estimated that approximately fifty-two per cent of New South Wales homes built after the second world war up until 1954 used asbestos cement. Likewise, buildings and homes that were built during the 80s up to the early 2000s have used some asbestos-infused material. It was only on December 31, 2003, that the complete ban of asbestos use and manufacturing was made into law in Australia. If your house was built before 2003, then your home may still have some asbestos material in it.

What are the Signs of Asbestos Presence in the Home?

Asbestos exposure may lead to increased chances of developing respiratory diseases such as asbestosis, pleural plaques, mesothelioma, pulmonary fibrosis, and other cardiovascular diseases. Here are some signs that you have asbestos in your home.

Homes Built Before the 1980s. You would have some asbestos material in your home if it were built before 1980. Most of the asbestos in older homes can be found in ceiling and floor tiles, roof shingles, and pipe cement. So, if you have an old home, it is important to hire a company that does asbestos testing and removal in Sydney immediately.

Vinyl Flooring. Vinyl tiles that have millboard backing were often made with asbestos. If your home is old and has vinyl tiles, then you definitely will have asbestos in your home.

Cement Sheets and Water Tanks. Older homes that have cement water tanks may contain around 5 to 10 per cent of asbestos. Cement sheets that were used for light bases and vent covers will most likely have asbestos in them.

Why Do You Need a Professional Asbestos Tester and Remover?

Asbestos testing may be expensive. However, if your family’s health is on the line, hiring an asbestos testing and removal company will become a very worthwhile investment.

Valuable Things to Know Before Building a House

Things to Remember When Buying a House in The Northern Beaches

How to Enhance Your Bathroom Decor With the Art Deco Style

Things You Should Know About Water Damage

How To Hire a Landscaper