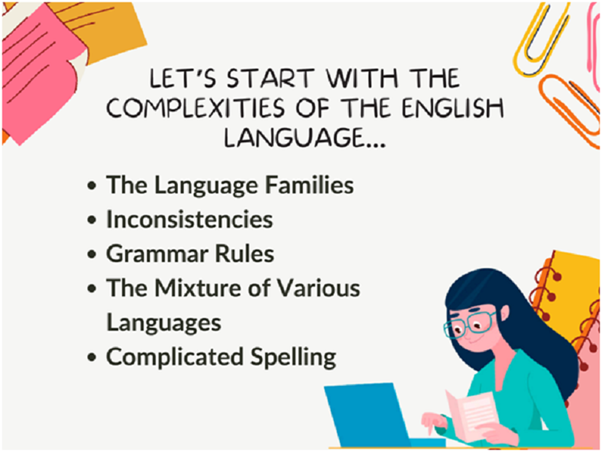 How O-level Tuition Can Help in Your English Proficiency

English is among the official languages being spoken in Singapore. Thus, it is only crucial that we learn and earn proficiency in the English language as early as we can. This will make communication with other people easier. Moreover, learning to speak and understand the English language early will prepare you for your classes in school. That being said, we will share with you today how O-level English tuition can help you improve your English language proficiency.

Let’s Start with the Complexities of the English language…

Scholars believe that the many languages spoken across the world can be grouped into families of languages. According to many scholars, the English language can be rooted in Germanic languages based on syntaxes and semantic rules. Taking into account this factor, we can see that the reason why some of us are having difficulties in learning the English language is because of the unfamiliarity we experience with its family language. Other languages being spoken in Singapore are all East and South-East Asian languages, making it difficult for our tongue, vocal cords and other speech organs to learn the phonemes of the English language.

The English language has been known to have several inconsistencies, especially in spelling and pronunciation. For example, the “ie” in the word science is pronounced differently from the same phoneme in the word “believe”. Also, the letter “e” in the word pretty is different from most words that use single “e” like bet, pet, better, and pepper. This creates confusion for non-native speakers. One has to get used to these types of words through an O-level English Tuition to master the pronunciation of each.

The Mixture of Various Languages

It is not a bit of news anymore that the English language has several words with spelling difficulty levels exceeding our limits. This is why even in ordinary level English, some students are having difficulty in passing spelling quizzes and other examinations that have points for spelling.

How Can an O-Level English Tuition Help? 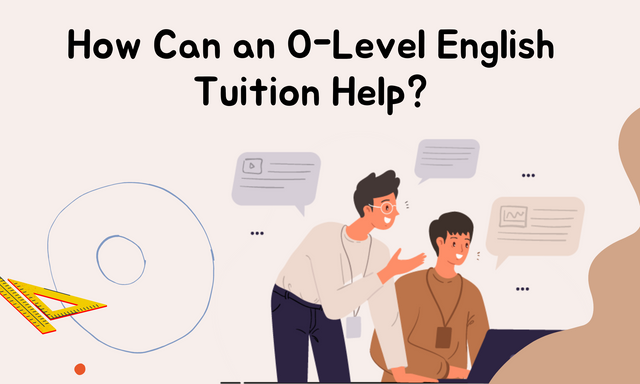 O-level English Tuition in Singapore provides a comprehensive learning approach for students who are having a hard time in their English language subjects. With PSLE English Tuition, you can learn at your own pace and in a more conducive environment as well as a one on one class with your O-level English tutor. Here are some key points that make attending an English Tuition effective:

One of the reasons why you are having difficulty learning the English language at school is that there are too many distractions in a classroom. You might have a noisy seatmate or you are getting intimidated by the students who are performing well. With O-level English tuition, you will be able to study without these distractions.

The leading advantage of learning the English language from a good English tutor for PSLE is that you can freely address the areas you find difficult to your tutor as soon as you encounter them. This allows you to have a better understanding of the lessons which seemed impossible in a classroom setup.

PSLE English tuition aims to teach the learners the English language at their own pace. Not every student shares the same level of interest and intelligence when it comes to learning foreign languages. Thus, it is crucial for the learner who is having difficulties in the classroom to have an English tutor who can tailor the lessons to suit his/her learning style. 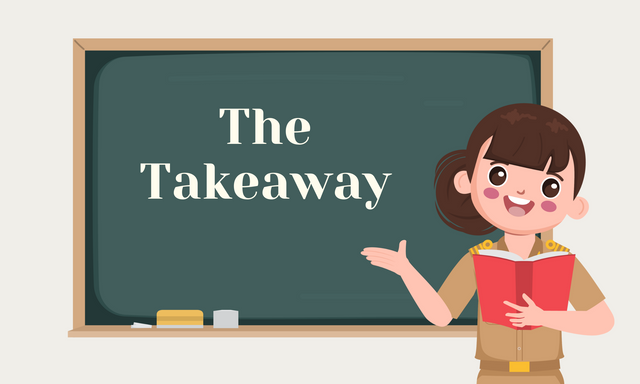 What are the advantages of installing asphalt driveways over concrete driveways?

Tips On How To Keep Children Safe Online

Exploring The World Through Math And Science

How to Ask for the Bill in Spanish

A Crash Course On H1 And H2 Mathematics