Home > Featured > History of the Darksaber 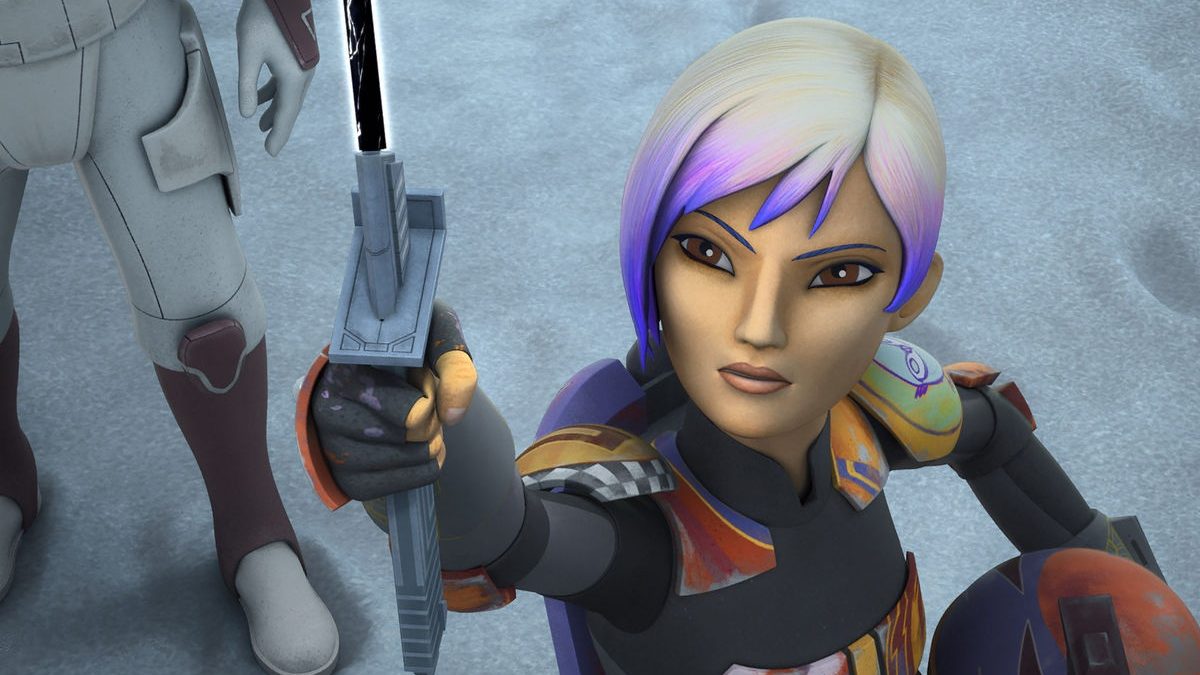 History of the Darksaber

The lightsaber has come in many different colors and shapes over the years. Star Wars has shown us an incredible array of intergalactic weaponry unlike never before. However, nothing strikes fear into the hearts of the citizens of the galaxy much like the black lightsaber. This saber, also known as the dark saber, was created by a Mandalorian named Tarre Vizsla. This individual was the first Mandalorian ever to be inducted into the Jedi ranks. However, the black saber would soon be passed down from one owner to another during the clone wars. Eventually, this saber would make its way towards Darth Maul as his new weapon of choice. It is here that the saber would be used for some time until he would lose it. Some way it was lost, others say that it is simply waiting for another wielder…

This black lightsaber is very similar to the other lightsabers in terms of combat power. It has the ability to cut through almost all known materials in the universe. However, the one thing that makes this blade unique is the design of its hilt and the color that the kyber crystals emit from it. The pommel has a very Mandalorian design to it and has a narrow blade emitter that makes this blade harder to deflect/parry when compared to the standard thicker blade emission from your average lightsaber. The dark saber also utilizes force energy by using a crystal that could channel the wielder’s power into the blade. This weapon would emit an electromagnetic response that was dependent upon the wielder’s emotional state at the time. It is also known that these sabers could only be obtained by defeating the previous owner in combat. That leaves us with the most important question: would you be up for the challenge?

The lightsaber is one of the most iconic weapons in movie history. Almost anyone can recognize that familiar noise that it makes whenever it is fired up for the first time.May the force be with you!

How To Take Good Care of Your Rugs?

The Proper Stage Lighting Can Enhance A Corporate Event

Why You Need Professional Move Out Cleaning Services in Singapore