Home > Business > Few Most Expensive Pearls in the World 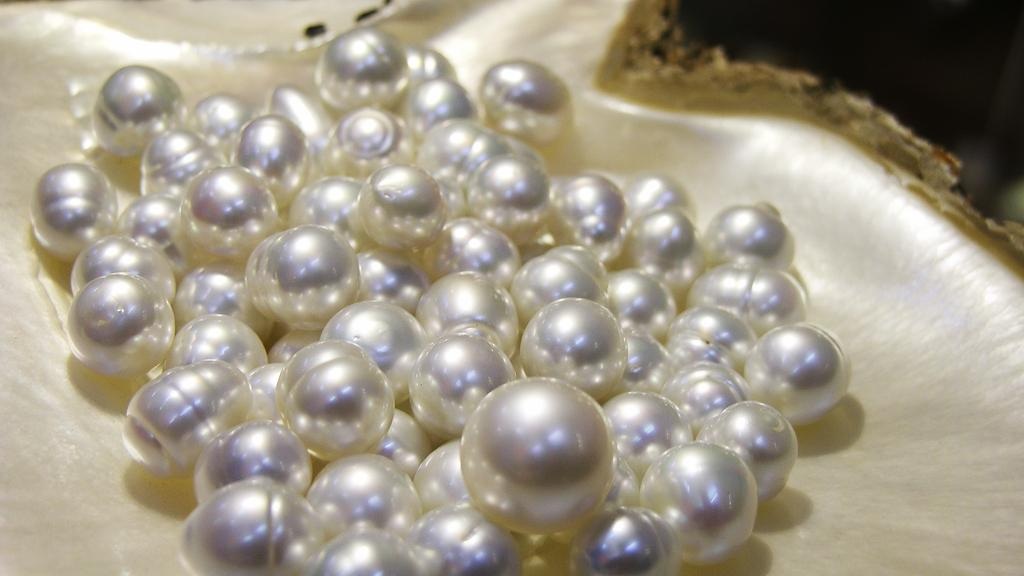 Few Most Expensive Pearls in the World

Out of every 10,000 oysters that are harvested only one can offer high-quality pearl. Due to shortage of natural pearls, they have become a precious item.

You can really find a real pearl necklace urban that is worn by either a famous celebrity, or any member of royal family from certain continent. They must have paid millions of dollars to own it.

Here in this post, we shall talk about 7 such most expensive pearls in the world.

This pearl necklace had 2 owners, Marie Antoinette who was French queen and was beheaded during French revolution.

This 5-strand necklace contains 349 pearls of diameter between 4.1 to 11.35mm. And its pearls are genuine saltwater natural pearls.

During 2012, this necklace was auctioned and its winning bid was US $1.7 million.

Originally this was owned by the Viscountess Cowdray, Lady Pearson. It has 38 grey pearls with rectangular diamond clasp. Pearl diameters range between 6.8 to 11.4mm.

This necklace has got no name but it has 120 large pearls of diameter ranges between 6.5 to 12.25mm.

This too was auctioned during 2012 and it fetched hefty sum of US$ 3.7 million.

This necklace was given as gift to Wallis Simpson, the Duchess of Windsor by her husband, who got it from Queen Mary who was his mother.

This pearl has got 500-year long history and it is one most famous pearls of the world. It was circulating among the royal family of England.

This was own by actor Richard Burton in an auction and gifted to his actress wife Elizabeth Taylor.

Proper Steps of Innovation Way Of Your Organization

What’s The Easiest Way To Get Out Of A Timeshare

4 Ways To Keep Your Business Strong During Disasters

Ways On How To Prepare Your Freelance Business For The Holiday Season!

Why You Should Sell Your Unwanted Home to a Company

Marriage Therapy: Five Indication You Should See a Marriage Counselor