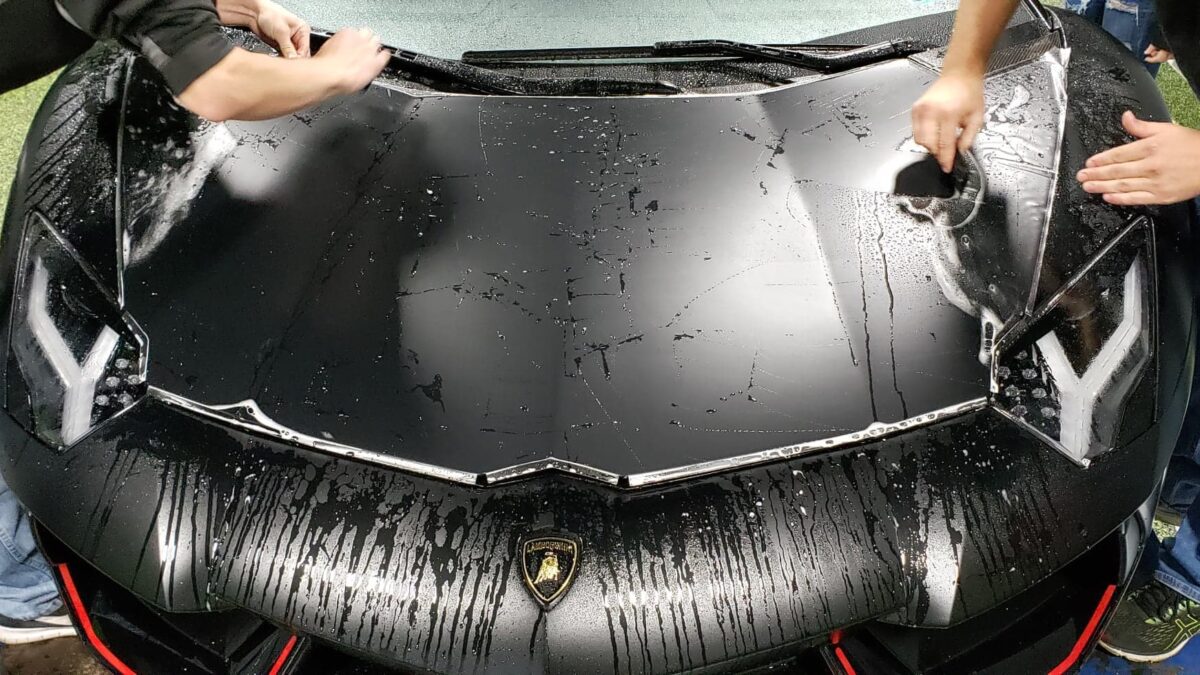 Myth 1- Sunlight may damage the film

People over the years have thought that high heat from sunlight and UV rays may damage and crack the paint protection film. Modern TPU-based films are hard and durable enough to withstand high temperatures and the harmful UV rays from the sun. Even after a long time, the films do not crack or turn yellow.

If professionals are hired to install a paint protection film, there is no chance that they would mess it up. It is quite true that installing it requires a lot of focus and training. So, people who do not know the whereabouts of installing the film should not try it and can always hire a professional.

As the name suggests, its primary aim is to protect the paint of the car. The adhesive which layers the paint protection film is designed in such a manner, that under no circumstances will it damage the paint layer of your car. It is strong enough to withstand exterior conditions as well as safe enough to be put up on the car to protect the paint.

Myth 4- Opting for the cheapest one would do the job

Not all paint protection films are of the same quality. If you want high performance and perfect protection, it is highly advisable to go for some moderately expensive films. Cheap films may not provide adequate service and might need regular changing which in the long run would be costly. Thus, investing in a high-end film for once can help you for several months if not years.

Unlike vinyl, paint protection films can be waxed regularly to maintain its glaze and shine and at the same time keep it healthy for long-lasting use.

Proshield pellicule pare pierre are some of the best paint protection films available in the market to safeguard your precious car and keep it looking new and fresh.

How Does Your Vehicle Choice Impact Safety?

How To Select The Right Clutch For My Truck

Did Mat Hoffman Save BMX?