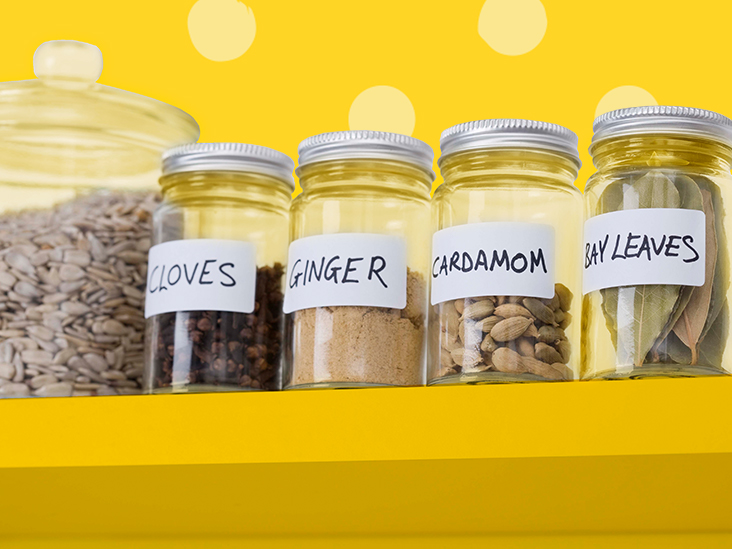 Curry aka “The Spice of Life”

Have you ever found yourself craving a good dish of curry at an authentic Indian restaurant? This is common among so many people who actually love a good curry but for some reason, they find themselves literally salivating over the thought of curry. It is commonly believed that if you start craving something, there must be nutrients in the dish your body is lacking. That could very well be the case which is why curry is often referred to as “the spice of life.”

Whether you eat it hot or mild, the common ingredients in curry are also used individually in many naturopathic remedies and especially so in Ayurvedic medicine which is still popularly practiced in India. So then, what makes curry so nutritious and healthy? Let’s look at some of the key ingredients in this popular blend of spices.

If you were to ask anyone what ingredients can be found in the best curry in Bristol, especially in Tandoori dishes, you will find that literally every curry blend has turmeric. Often used to dispel gas in the stomach and for its anti-inflammatory properties, you will find turmeric just as often used in naturopathic medicine as it is in curry!

When it comes to cumin, you will find that it is often used in teas and recipes to aid in digestion. It is also a high source of iron and is then used to help ignite the metabolism. As another one of the amazing anti-inflammatory spices in curry, cumin is often taken to relieve joint pain in sufferers of arthritis.

As a powerful antioxidant, coriander is full of vitamin K which is often used in alternative medicines to promote clotting in the blood. People who bleed easily take it in supplement form, but coriander is also powerful in helping bones to heal and in the prevention of osteoporosis.

Coriander is a spice derived from the same family of plants as ginger. Just as ginger is often used in remedies for such things as nausea, coriander is also an antimicrobial long used as a naturopathic antibiotic. It is also a spice often suggested for use in diabetes because it helps to stabilise the metabolism.

Two of the most common uses for fenugreek in alternative medicine is in helping the production of milk in lactating women and for the production of testosterone in males. It may aid in controlling diabetes because it helps in reducing blood sugar. In those who aren’t suffering from diabetes, it can be used to help level out carb tolerance.

Cardamon is another one of the spices often used in alternative medicine for its anti-inflammatory properties. While other ingredients not listed here such as cinnamon and cloves are also amazing antimicrobials, those two spices are not always found in a curry blend, but cardamon is always a major ingredient.

Perhaps you can see now why curry is such a popular dish in Indian cuisine. Not only is it amazingly delicious but it’s healthy as well!

7 Reasons to Invest in Your Smile

Key Factors to Consider Before Starting a Business from Home

5 Places To Get Luwak Coffee Plantation Tour In Bali