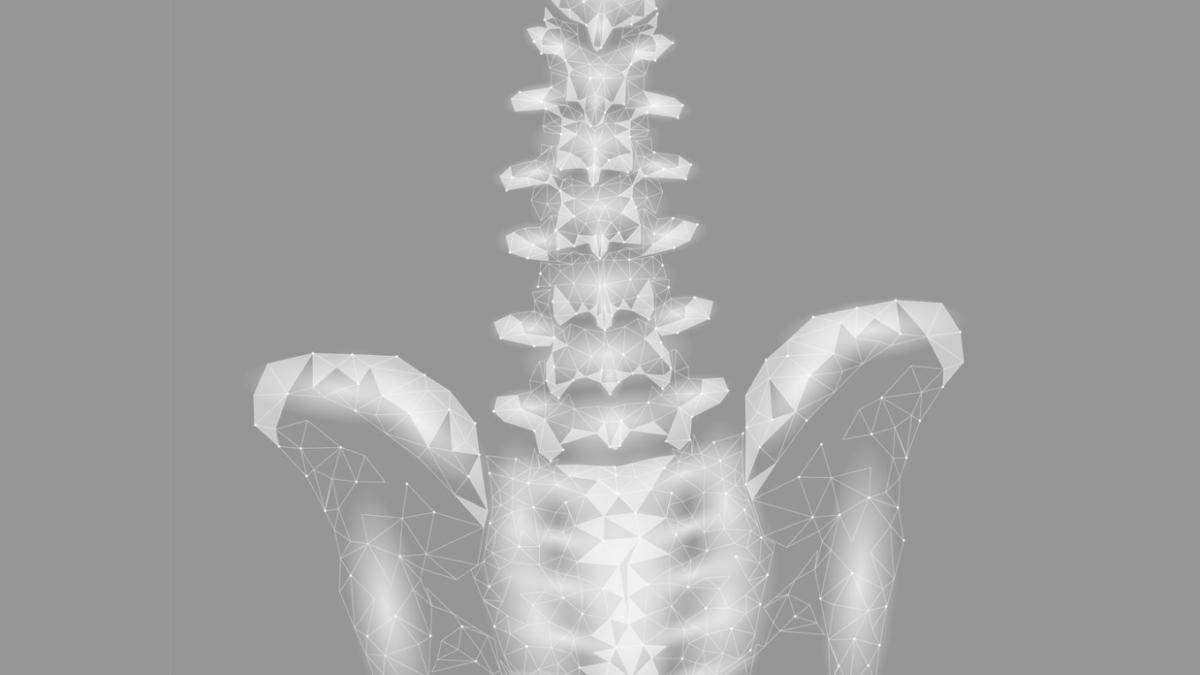 Carbon Fiber Exoskeletons Blur the Line Between Man and Machine

A German company known as German Bionic has taken the unprecedented step of merging robotics with natural human ability via carbon fiber exoskeletons. Their latest iteration, the fourth-generation Cray X, is capable of helping its human operator lift loads of up to 62 pounds with very little effort. Seeing one of their exoskeleton suits in action demonstrates that science is beginning to blur the line between man and machine.

The 2009 James Cameron film Avatar featured, among many of its futuristic inventions, what is known as an AMP suit – essentially an exoskeleton on steroids. German Bionic has not reached Pandora level yet, but their exoskeleton suits are impressive, nonetheless.

Exoskeletons are, by design, intended to increase the amount of work human beings can do by incorporating robotics into their movements. Exoskeletons have been designed to help people who would otherwise not walk on their own stand up and move forward by putting one foot in front of the other. They have been designed for other purposes as well.

In the case of the Cray X, it is all about making manual labor more efficient. German Bionic combines high-performance servo motors with a carbon fiber frame and intelligent software to improve productivity around the warehouse. A wearer can routinely lift loads of up to 62 pounds throughout the day while staying safe and maintaining peak efficiency.

The servo motors give the exoskeleton the power to both move and lift. Choosing carbon fiber as the primary frame material ensures the exoskeleton is stronger than steel or aluminum but many times lighter. Finally, the intelligent software incorporates on deep learning and artificial intelligence to tie the exoskeleton into the entire computer ecosystem for even more function.

The engineers at Salt Lake City’s Rock West Composites say that carbon fiber is an obvious choice for building exoskeleton design and construction. By definition, an exoskeleton is not intended to fully replace the human skeleton. It is designed to enhance the human operator’s abilities. As such, an exoskeleton has to be light enough to operate and keep under control.

Steel and aluminum are out of the question because they are just too heavy. Making them work as exoskeleton materials would require larger, heavier motors and a more robust battery pack. But with carbon fiber, you have a lighter material that is easy to control and does not require as much energy.

Carbon fiber is also easier to mold into a variety of shapes that make for a more ergonomically comfortable exoskeleton. A carbon fiber exoskeleton will not rust. It will not warp due to temperature changes. The carbon fiber itself will not be affected by water should the device get wet.

German Bionic is certainly reaching new heights of exoskeleton design with the Cray X. But they are also introducing a new model to robotics. They are offering their new exoskeleton under a Robotics-as-a-Service (RaaS) model. It operates a lot like software-as-a-service (SaaS).

Customers sign on to the service and, for a monthly subscription fee, have access to the Cray X exoskeleton for whatever their needs might be. Meanwhile, German Bionic retains ownership of the suit. The company also handles all maintenance and operational issues.

How to Make Your Kitchen Pet-Friendly

Is it legal to play Rummy online?