Home > Technology > Can BI Software be of any Help in Gaining Consumer’s Trust? 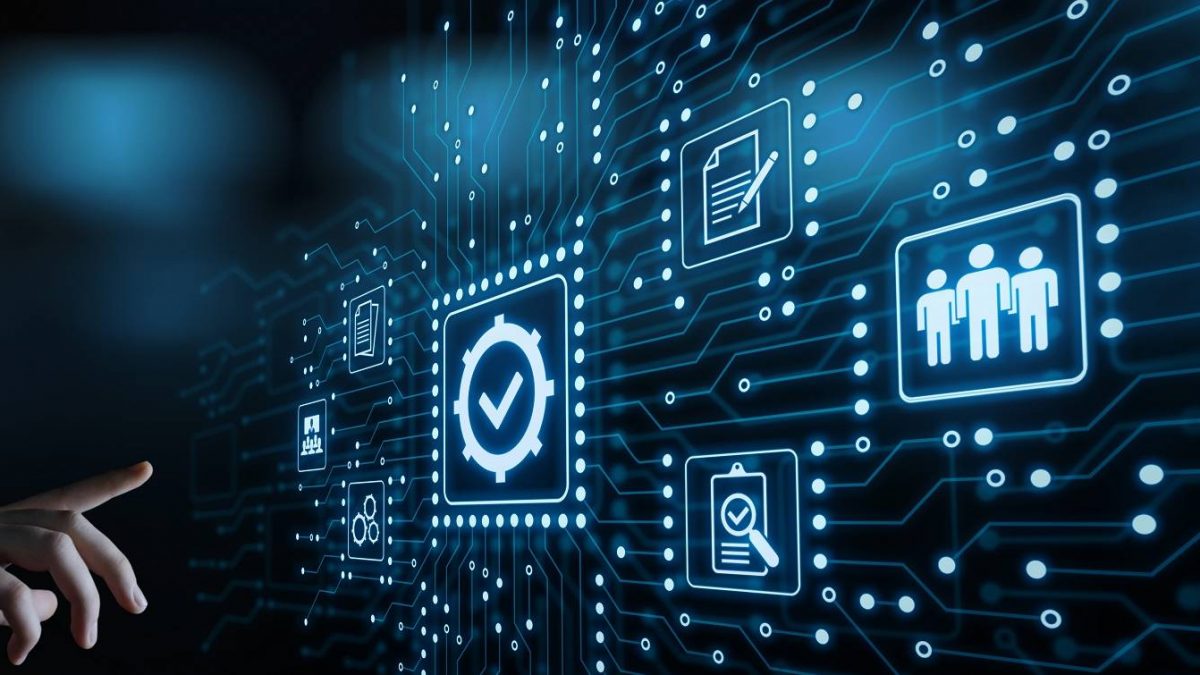 Can BI Software be of any Help in Gaining Consumer’s Trust?

Consumers today are smarter than we think they are. The sole reason for their awareness is increasing digital reach. People can identify good brands through social media promotions and their increasing power to purchase things makes a company even successful. Things seem simpler for the consumers as they have multiple options to compare for a product and choose the best one. Although the story is just the reverse on the other side of the coin – Manufacturers, suppliers work hard to establish their presence in the market and gain consumer’s trust. Yet, the neck-to-neck competition may result in a loss of morale and enthusiasm to innovate every time to impress consumers.

Also, if you belong to small or medium-sized businesses, the situation could be even worse for you to handle. Especially, if you don’t have a smart and robust system at place that is capable of predicting risk situations and the one that empowers you to make insightful business decisions, you would never be able to analyze what is causing the downfall or what can cause the same in near future.

This is the era of digitalization and if you’re one of emerging enterprises with bold goals to achieve global footprints – it’s time to act smart, but how? Let’s see

No matter how harder you are trying there’s always something or the other that pulls you back. Is it the lack of skill set? Is it the Lack of business knowledge, or what? No! There’s nothing that you or your resources are lacking but it’s your business that’s lacking its deserved intelligence. It’s that X-factor that is hindering you gain customer’s trust.

Let’s have a quick look at the possible challenges that your business is facing due to lack of BI services:

Paperwork = Manual effort = errors. Human calculations are subject to errors and that’s very much normal. But, the abnormal thing is when you have to make critical business decisions based on manually added spreadsheets and data that is not reliable enough. Also, not just the errors, but, mundane routine tasks absorb valuable time of resources which again leads to delayed delivery and ultimately reduced customer’s trust.

Leaders often found themselves trapped when they were not able to track the changes made in the confidential data. There have been well-known cases in the past where the data was changes which affected critical business decisions and there was no traceability on who did what? Also, one of the significant reasons for stagnant growth is the lack of visibility over business processes.

How could it be solved?

As said earlier, the only way to overcome business shortcomings is by fixing them digitally. Lesser the paperwork more would be the accuracy and reliability in the data that would ultimately result in better outcomes. Integrated system and well-defined statistics using business analytics tools empower businesses with timely deliveries and enhanced customer satisfaction. So here’s the key – digitalize your business using business analytics software for increased performance, business growth, and customer satisfaction.

How to Choose a Best Side Table of Your Bedroom?

What is Email Apnea and how it is caused

Safety Tips to Keep in Mind When Using a Laser Cutter