With a thirteenth season of the Indian Premier League just around the corner, we’ve decided to take a close look at the best captains this sport has seen. Since there’s no denying that the IPL is the best T20 league, we can easily consider these players as the best in the world as well. So, no matter if you are looking for some cricket-related action to make the wait easier or you want to get some more info on the big names of this sport, this article is for you.

‘Thala’ Mahendra Singh Dhoni is one of the best captains the IPL has ever seen. He gets the first spot in our list not just for the three IPL trophies and countless International achievements, but also for being an incredible role model both on the field and off it. As a matter of fact, ‘Thala’ means “leader” in Tamil so it’s easy to understand why his fans love to use this nickname when referring to such an accomplished player in the history of Indian cricket. He won the IPL with Chennai Super King in 2010, 2011, and 2018 and holds an incredible 60% win record.

Another huge player that needs no introduction, Rohit Sharma lead the Mumbai Indians to success three times during his captaincy. Winning 2015, 2017, and 2019 IPL titles is not the only huge performance for Rohit as he is also a key player for the Indian national cricket team. Nicknamed “Hitman” for his efficiency on the field that also brought him the ODI Cricketer of the Year earlier this year, Sharma will lead the Mumbai Indians in another adventure for the title this season. 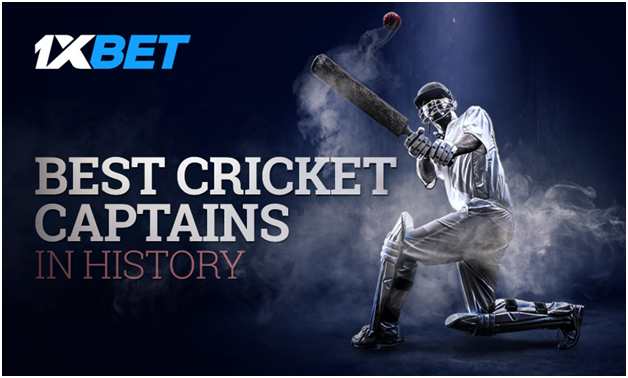 After starting his professional career at the Delhi Capitals, CautamGambhir reached the peak of his career after he was appointed captain of the Kolkata Knight Riders. Through his amazing performances, he did not only conquer the fans, but he also gained huge respect from the owners of the club as well. During his reign with the Knight Riders, the team won the 2012 and 2014 IPL editions and with a win percentage of over 55%, he scores very high among the best cricket captains of all time.

Besides his leadership skills, Virat holds another very interesting statistic to his name. He is the only player in this list to play only for a single team during his entire IPL career. After becoming captain of the Royal Challengers Bangalore, ViratKohli continued to impress on the field and lead his team in no less than 110 games. Even though the team did not always win, the Royal Challengers Bangalore being one of the two teams to never win the IPL despite being present in all twelve editions, the skipper has always encouraged his teammates and made the difference when needed.

Often referred to as the Wizard of Spine, Shane took part in the first season of the IPL with a double role. Acting as both coach and captain for the Rajasthan Royals, Shane Warne lead his team to victory in 2008, a performance that stunned the cricket world as the Royals were considered the underdogs when compared to their opponents that had many big names. Warne captained the Royals in 55 matches and the team won 30 of them. Even though they couldn’t manage to replicate the success from the inaugural edition of the IPL, the Royals are willing to give everything in this new season.

What is the improved efficiency with the led anchor lights?

UK Government Make An Announcement To Curb On Betting Sophs

The Most Common Mistakes of Online Casino Players

Tips to improve your winning at the online poker games