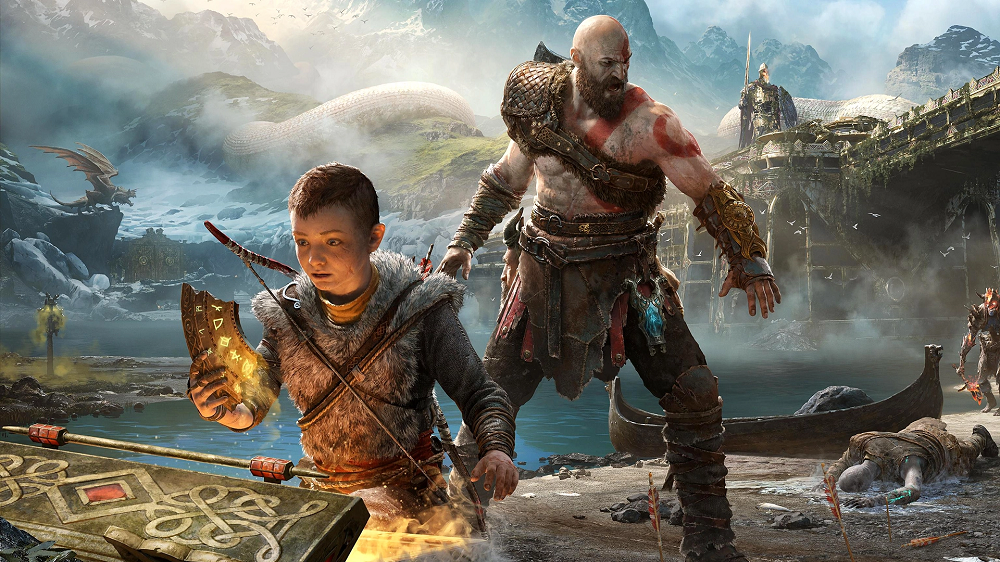 The gaming industry is enormous, with a global worth of over $2 billion, and it’s climbing steadily year on year. A large reason for the huge success is the advancement of technology and the stream of high-quality games hitting the shelves. Throughout this article, we take a look at a selection of 2022’s hottest PC games.

The Lego game series, which has transformed popular movie titles including Harry Potter, Batman, and Marvel entries into fun puzzle-centered Lego games, has always been a huge hit. In 2022, The Skywalker Saga was given the Lego treatment, which gives fans a chance to explore the incredible world of the latest trilogy. There are no details left out in this game, with the ability to roam the galaxy as you please and take a peek inside the Star Destroyers, which are made of around 18 million bricks.

V Rising spent almost a year in Steam’s Early Access library, with an official release date of 22nd May 2022. This isometric survival game is set in an open world and pits weak vampires against a dangerous world, as they attempt to regain their full strength. The game is perfect for solo play or online with friends, with gameplay being well worth the download.

FromSoftware, the studio behind the incredible Dark Souls and Bloodborne, has been at it again with February 2022’s release of Elden Ring, which was met with rave reviews. If you haven’t already got a PC, we suggest taking a look at these custom gaming setups just for this game. Elden Ring brings more of the deep fantasy that Souls fans love but is written with an incredible story that George R.R. Martin himself helped to pen. Unlike previous offerings from FromSoftware, Elden Ring has a completely open world, which only adds to the likeability of this game.

Tiny Tina’s Wonderlands had enormous speculation before its release that it was just going to be a subpar Borderlands 4, but that flame was put out soon after its release. There are still elements in this game that speak to Borderlands, so it will suit any fan looking for something different. The gameplay and graphics are great, although there are a couple of aspects that could use some touching up.

Trading card game fans rejoice because Yu-Gi-Oh! Master Duel has entered the scene and brings an incredible journey of nostalgia for fans of the popular anime. The game is completely free-to-play and has an extensive single-player mode, with an in-depth tutorial for any newbies out there. If you’re a veteran Yu-Gi-Oh! card game player, you can take part in the series of ranked competitive matches.

The gaming industry is enormous and it’s only going to continue growing, with new games released all the time. In the first half of 2022, there has already been a series of incredible titles pushed out, and there’s a healthy schedule slated for the latter half of 2022, so watch this space.

How to Sell an Unwanted Home Fast in Utah

All You Need to Know About Cloud Security Risk Management

Why are PCBs so important in smart thermometers?

What Are the Different Types of Web Hosting?

Can BI Software be of any Help in Gaining Consumer’s Trust?