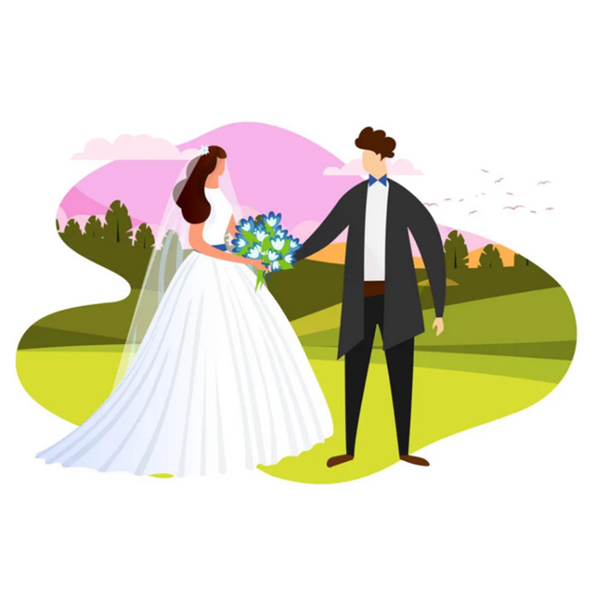 10 Common Reasons Behind the Grounds for Divorce in Singapore

Data shows that about 4.1% of couples in Singapore seek to undergo the divorce process. A couple divorces for more than one reason, and these reasons are mostly interconnected. Even with the advantage of hindsight, it might be beneficial to understand what other people say about why their marriages ended. Knowing indicators of these difficulties can assist you in determining when it starts to appear in your marriage.

There is only a limited number of acceptable grounds for divorce in Singapore. However, there might be a pile of underlying issues behind these grounds. The following are ten common reasons couples decide to get a divorce.

Lack of commitment is the leading cause of divorce more than 85% of the time. More often than not, one spouse blames the other for not striving more to save the marriage. Some outward indicators show a link to other causes of divorce, such as extramarital activities and a refusal to discuss issues in the relationship. That’s probably why so many people refer to a lack of commitment as significant grounds for divorce in and out of Singapore. They perceive it as the issue underlying various more visible problems.

Most couples build successful relationships based on similar (or overlapping) interests, objectives, and values. When asked why their marriages ended, many divorcees say something like “we drifted away” or “we were just incompatible.” Outward indicators of incompatibility frequently coexist with other typical causes of divorce, such as:

Incompatibility and growth differences are often the primary reason for uncontested divorce procedures in Singapore and abroad. Some spouses part with too much strain for them to have a relationship. On the other hand, many also have amicable relationships after finding a compromise due to this issue.

According to statistics, communication issues are the leading reason for divorce. Poor communication was listed as a factor for divorce by up to 50% of participants in several studies. Even if conflicts aren’t frequent or violent, keep an eye out for recurring disputes over the same issue. It might indicate that you need assistance learning how to communicate more successfully.

Infidelity is in every study about divorce that you may explore. However, its prevalence among the causes of divorce ranges from 20% in one study to 60% in others. Some regard an affair as the last straw in a long line of marital issues. Furthermore, those other issues might be why some seek closeness, excitement, or diversion outside of the marriage. It is one of the most used grounds for divorce in and out of Singapore.

Financial issues were cited as a significant factor for divorce by 40% of separated couples. Financial incompatibility is due to disparities in priorities and values regarding financial decisions. Some face problems when they hide secrets or downright lies about purchases or other financial decisions. Other couples experience issues when they refuse to create common financial objectives. These circumstances are what make spouses financially incompatible. Some couples encounter monetary disputes while undergoing the Singapore divorce process.

Statistics show that about 10% to 35% of couples seek divorce due to alcohol and substance abuse. In most cases, the divorce comes after years of seeking or providing help.

There are several indicators that your partner may have a drug use issue, including:

Not many couples use substance and alcohol abuse as grounds for divorce in Singapore. However, it is still not uncommon. 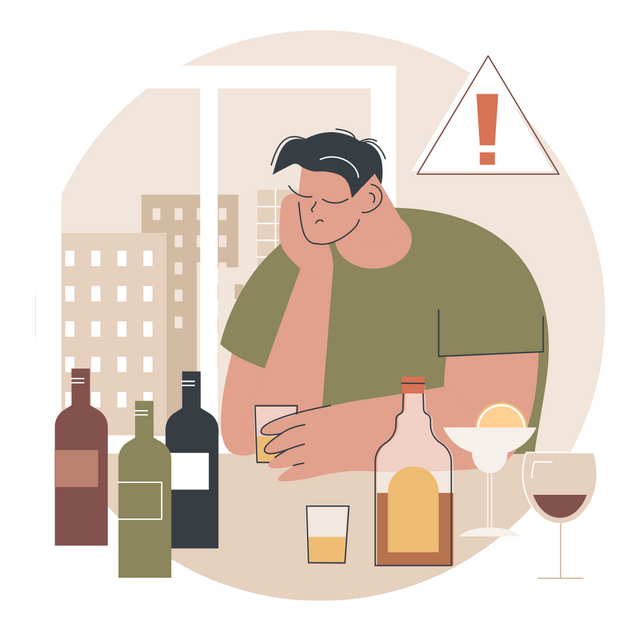 Domestic violence and abuse were cited as significant grounds for divorce in Singapore by 15% to 25% of participants in various studies. More than a third of participants in a study of elder divorced couples named verbal, emotional, or physical abuse as the three primary reasons for their divorce. Women are far more likely than males to experience intimate partner violence, and victims of abuse are far more likely than abusers to blame the conduct for their divorce.

According to specific research, women were more likely than males to blame their divorce on disagreements on obligations. It might be because many social scientists neglect or make assumptions about gender roles in male-female partnerships. Some of the most prevalent concerns at the heart of these disagreements are as follows:

Obligation disputes can also stem from a lack of communication, incompatibility, and differing opinions. Many uncontested divorces in and out of Singapore are also rooted in this.

Most people arrive at the altar with financial baggage, ranging from student loans to credit cards. Sparks can fly if one spouse has more debt than the other while the other is debt-free. People in such circumstances may find consolation in knowing these debts brought into a marriage remain with the person who incurred them, never involving the spouse. Often, getting a divorce in Singapore and the cost of the process adds to the debt.

Believe it or not, power struggles are pretty common in a Singapore divorce process. The following are the primary signs of a spouse power play:

A combined bank account does not solve an imbalance of power or money dynamic in a marriage. However, it helps improve transparency and access to the funds. Power struggles arise when one partner has paid employment while the other does not. It can also happen when one spouse comes from a wealthy family that does not share its wealth with the other.

Seeking divorce in and out of Singapore will cost you more than the severance of the relationship between you and your spouse. More often than not, it will also cause a rift to appear in your relationship with your child and more.

Work with Top Lawyers in the Field

You do not need to scour Singapore for a divorce lawyer to manage your divorce proceedings. Some divorce procedures do not demand the involvement of an attorney. Knowing one for legal aid is, nevertheless, still a great idea.

Aspect Law Chambers LLC is a Family and Criminal Law firm that many individuals turn to when they want legal assistance. They are home to some of the best criminal and family law attorneys. You can also approach their probate lawyer for any Singapore property issue. Contact them or visit their website for more information.

How Often Should Your Air Ducts Be Cleaned?

The role of a pedestrian accident lawyer

What to look in before you hire personal injury lawyers

Types of compensation that you can redress in personal injury lawsuits

When do you need to hire a car accident lawyer?