Home > Business > Why Air Is a Detriment to Hydraulic Systems 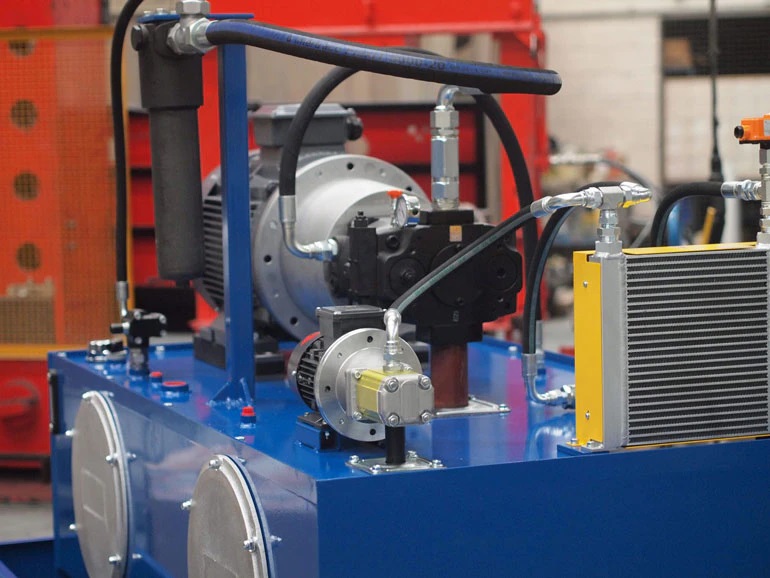 Why Air Is a Detriment to Hydraulic Systems

Hydraulic systems are built to operate using clean hydraulic oil in order to function properly. They are robust systems that are capable of producing great amounts of power. Any contaminants within the cylinder, hoses, valves and tanks will be detrimental to the overall operation. Air is actually considered one of these contaminants. Air is always present in a hydraulic system since it is dissolved within the oil itself. Problems arise when air exists in other forms in the equipment.

What is Free Air?

Free air is a term used to describe something akin to an air pocket. This can cause various negative effects in the system. However, the solution to this problem can usually be solved easily by bleeding the system and freeing the pocket of air. If not dealt with properly, then free air can become entrained as it moves through the equipment.

Why is Entrained Air Bad?

Another way air can exist in a hydraulic system is by being entrained. This is a different circumstance than dissolved or free air. Think of it as tiny air bubbles that are contained throughout the hydraulic oil. They are not dissolved, and they are not simple to remove by just bleeding a valve. Entrained air can cause rapid deterioration of internal parts and pieces.

One of the ways this damage manifests is through a process called cavitation. This occurs when the oil is subjected to either changes in temperature or pressure. This results in the air bubbles rupturing, causing thousands of small shock waves. As metal surfaces are repeatedly exposed to this phenomenon they become worn and damaged quickly. If not addressed, the effect of entrained air can become costly to repair and get a hydraulic system back to working properly.

Once you realize how damaging air can be within a hydraulic system, the next step is recognizing when it may be there. In most cases, you won’t be able to have a visual indicator that something is amiss. Here are a few symptoms that can alert you to the presence of air:

Timely identification of a problem is critical to stopping further damage. Proper maintenance procedures are also key to preventing issues due to air in the first place.

It's Easy to Get Trusted and Safest Online Domino 99 Money

What To Do Before Signing Up For Your Business

Why is email verification important?

Online Shopping Still On the Rise in 2021

Make Your Dreams Come True: Here is The One Job Perfectly Tailored For Young, Ambitious Women