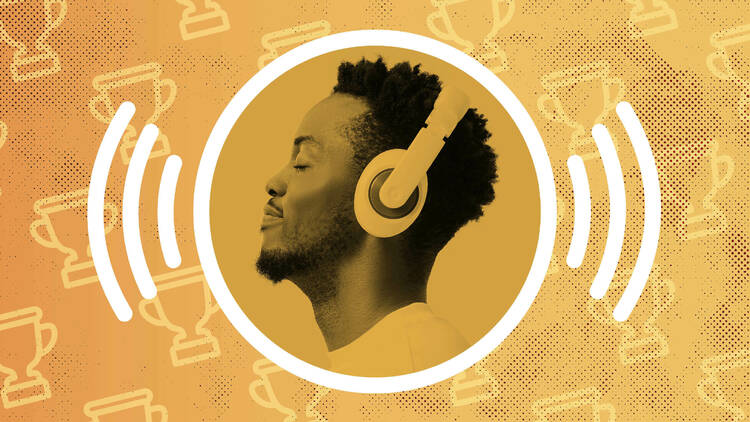 Two Stalwarts Of The Economic Times

The Economic Times is a well-known source of news that offers extensive, in-depth, and impartial reporting.

People commonly utilise the Economic Times newspaper, website, and mobile app to find important updates. The ET Play podcasts are very popular due to their in-depth analyses of the most important daily news topics and are also available on its digital channels. Because of its immense size and power, The Economic Times has access to many talented writers and editors.

ET Play, which offers you a thoroughly researched and nuanced take on the most important daily news stories, is available on its digital platforms. Journalists like Arijit Braman and  Dia Rekhi stand out for their unconventional covering of international financial and economic sectors and various fascinating subjects, including technology, digital media, and money.

Proficient Correspondents with The Economic Times

The Economic Times’ deputy resident editor is Arijit Barman. Arijit Barman, based in Mumbai, has been affiliated with The Economic Times for more than ten years. During this time, he attempted to draw connections between Indian corporations and the worlds of global finance and investment banking. He has written extensively about these themes and provided an insightful analysis of difficult problems.

At Jadavpur University, Arijit Barman studied both history and film studies. Before joining The Economic Times, he spent two years as the Corporate editor at Business Standard after serving as the bureau chief at NDTV Profit for four years.

Dia Rekhi is from Tamil Nadu and has worked for The Economic Times for more than seven years. She has worked on several intriguing businesses, technology, media, and money topics. She has published a lot of writing on these subjects, providing insightful analysis of difficult problems.

Rekhi has a bachelor’s degree in sociology from Stella Maris College and a postgraduate certificate in print journalism from the Asian College of Journalism. After earning her PG diploma in 2015, she started working for The Economic Times.

Arijit Barman has written extensively on various subjects, including finance, private equity, renewable energy, and mergers & acquisitions. His tales stand out because of their wide-ranging perspectives and show that Barman did extensive research before starting any of his tales.

Rekhi frequently features in episodes of the ET Play podcasts, which are well-liked for their thorough research and casual style. Reading Rekhi’s pieces in The Economic Times is a terrific way to stay updated on the most recent technological advancements, digital media, and finance because of their comprehensive and all-encompassing approach.

Rekhi has authored in-depth articles on various subjects, including cybersecurity, India’s tech policy, and the WhatsApp ban on over 23 million Indian accounts. Her stories are distinguished due to their comprehensive perspective, demonstrating the thorough study Rekhi conducts before beginning any of her stories.

Arijit Barman appears on episodes of the ET Play podcast, renowned for its meticulous research and approachable tone. Because of their thorough and all-encompassing approach, reading Arijit Barman’s articles in The Economic Times is a great way to remain current on the most recent developments in finance, private equity, renewable energy, and mergers and acquisitions.

You can visit The Economic Times’ website or app to begin reading for more intriguing news updates and in-depth assessments of current events. You may also subscribe to The Economic Times newspaper for the most recent news.

Let your children stimulate several senses at once!

Different Singing Styles You Can Adopt