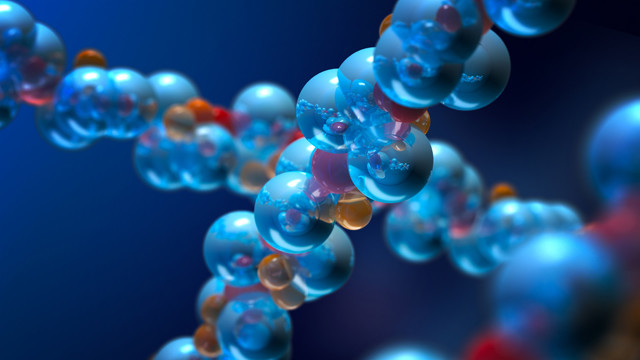 Being the most abundant substance in the entire universe, it comes as no surprise why hydrogen vital to so many different applications. But for hydrogen atoms to be usable, they need to be split first from other atoms (they’re often attached to another atom, like oxygen and carbon dioxide).

With the help of hydrogen compressor systems, hydrogen atoms can be extracted, compressed, and stored for future use. Today, compressed hydrogen is being utilized to provide cleaner energy, produce fertilizers, and process food to name just a few of those applications.

Hydrogen, in itself, is an invisible, colorless gas. But in the energy industry, there are color codes used to identify how that hydrogen was sourced and produced. Here are the different colors of hydrogen recovery.

Brown/black hydrogen. Long before any manufacturer of electrochemical hydrogen compressors existed, people generated hydrogen by transforming coal into gas. This old method is the most environmentally damaging — which is why the colors brown and black hydrogen is used to describe hydrogen recovery from fossil fuels. Brown hydrogen refers to hydrogen produced using lignite coal; black for bituminous coal.

Blue hydrogen. To have cleaner hydrogen, people began recovering hydrogen from natural gas by mixing natural gas with hot steam and a catalyst. The result is hydrogen and carbon dioxide splitting. The hydrogen is then stored and the CO2 is also captured to minimize the effects on our environmental. The CO2 is repurposed in other applications.

Gray hydrogen. Similar to blue hydrogen, gray hydrogen is generated through natural gas reforming. The only difference is that the CO2 byproduct isn’t captured after the process.

Turquoise hydrogen. Though its still relatively new, turquoise hydrogen is already attracting attention and is hugely considered to be a better commercial option in the near future. Turquoise hydrogen is produced through methane pyrolysis. It’s a fundamentally new process, technologically advanced, requiring relatively smaller amounts of energy to split hydrogen atoms from solid carbon. Similar to blue hydrogen, its cleanliness depends on how the solid carbon can be captured so that there will be little to no greenhouse gas emissions.

Pink hydrogen. Today, many hydrogen compressor manufacturers are focused on producing cleaner energy — more green hydrogen, to be more exact. But there are other cleaner colors of energy as well. Pink hydrogen, for instance, is much like its green counterpart, only that it uses nuclear energy to fuel that electrolysis process.

Hydrogen can be the fuel of the future that will help shape economies and how people live. With advancements in technologies that can help scale clean hydrogen, it can be used in vital sectors such as power generation and transport.

Using a Video Box Can Put You Ahead of Your Rivals

How Beneficial To Use A Steel Tongue Scrapper?

Having a Dentist is Important

What is CBD oil?

How much alcohol can our skin take?