Home > Health > My Father Has A Hearing Impairment: What Happens Now?
Health

My Father Has A Hearing Impairment: What Happens Now? 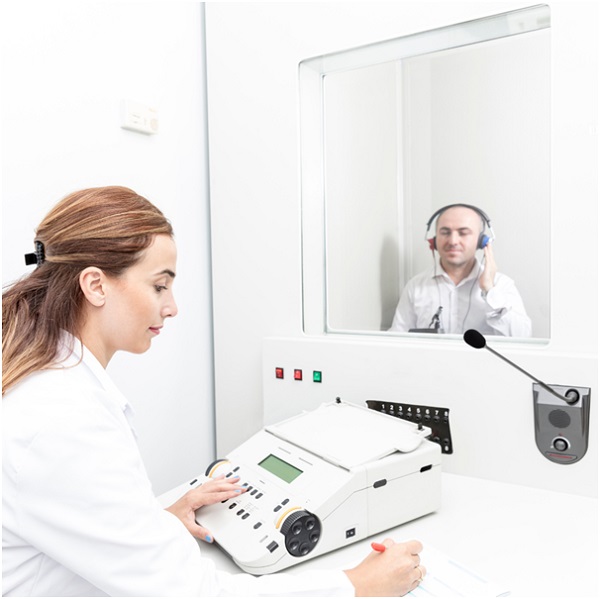 At first, I thought my father was simply inattentive whenever I talked to him. I would ask him something, but instead of immediately responding to my question, he would remain on the couch while watching his show. I assumed that maybe the television had the volume up too high, but whenever I lowered it, my father would tell me he couldn’t hear the show much. This became a daily occurrence that got me wondering if this was just my dad’s weird, old-man behaviour. With his old age, hearing loss was another possibility to consider. Since I didn’t want to conclude on my own, I brought him to a doctor to check things.

After having my father checked, it was revealed that he had a hearing impairment. This explained all the instances where he couldn’t seem to hear me or the things he watched on the television. The doctor then advised me to find a hearing centre that could offer me ways to improve my father’s life despite having difficulty hearing properly.

I didn’t waste any time searching the internet until I found a hearing clinic in Singapore that supposedly provided my dad’s solutions. Seeing as he’s an older man who struggled a lot, I wanted to help lessen his burdens as much as possible, and I hoped this clinic could lend me a hand in doing so.

Hearing loss is one of the most common effects of ageing. We were told that many people the same age as my father would come to the clinic looking for the same answer to the question: ‘Can you still achieve better hearing?’ The answer was ‘yes’, and the hearing centre in Singapore was here to assist my dad in successfully improving his ability to hear. Their purpose was not to cure it entirely but to make it a little better with the use of technology and training. It was like a gym for those who were Hard of Hearing. 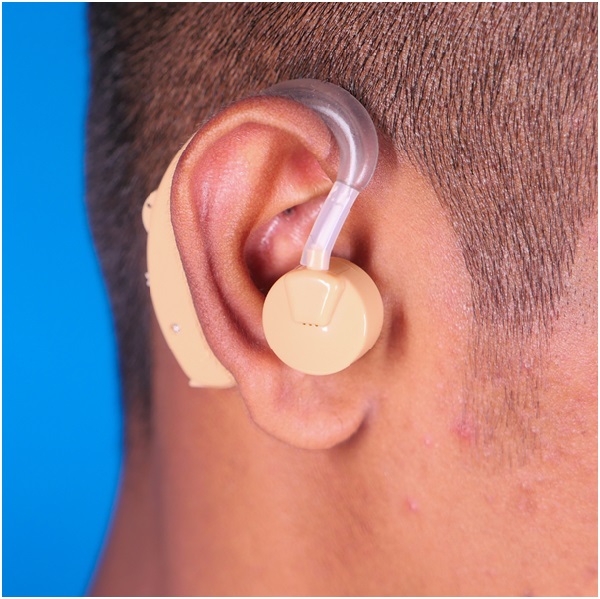 My dad’s first step to hearing more was finding the right technology to amplify sound for his weak ears. His ears can’t listen effectively unless the volume is turned up. If sounds constantly had their volumes on the loudest setting, then my father would have had a better chance at hearing them. Thankfully, a hearing aid in Singapore can do the job pretty well. Once my dad had chosen his hearing aid to attach to his ear, he could already hear much better than he did without one.

Aside from owning a hearing aid, my dad was also told to apply for a hearing training programme to get better results. The hearing centre in Singapore also provided such a service, and it didn’t take much convincing for my dad to agree to these terms. He saw the determination they had. They wanted to help him with hearing better, and it touched my heart to know that he was just as enthusiastic about improving himself.

Looking for a hearing clinic that can provide the same solutions? Visit The Hearing Solution Group today!

How to Use Hobbies to Boost Your Wellbeing

iphone 13 camera protector to ensure it stays in top condition

How To Train For The Ironman

How to avoid sustaining injuries during childbirth? Miami

Cbd Oil: Various Benefits That Makes It A Popular Product Among People These Days