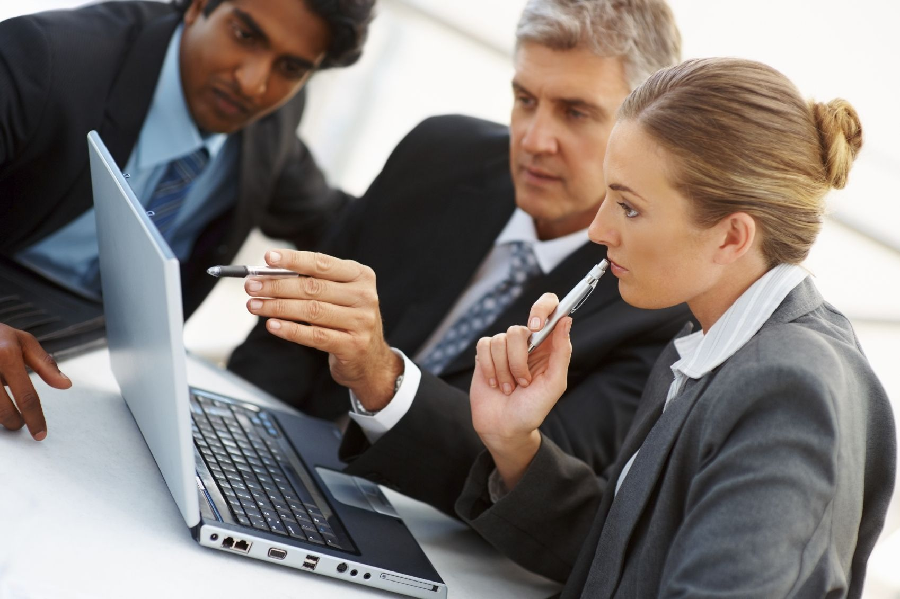 Leadership has long been admired. Broken into subcategories like military leadership, political leadership and business leadership, the study has spanned history.

“Researchers have explored leadership traits using various methodologies since the concept of the leader and leadership has arisen in the lexicon,” according to a research paper by Texas A&M University Professors Thaddeus Hunt and and Lavonne Fedynich titled Leadership: Past, Present, and Future: An Evolution of an Idea.

The professors point out an interesting observation, however: there remains a lack of a widely-accepted consistent methodology or consensus of the nature of effective leadership.  The debate is rampant and “understanding the ideals of leadership that help identify great leaders requires a reexamination of the historical evolution of leadership theories and principles.”

Historically, leadership has evolved from being that one great person. Leadership theories have evolved with each era, from traits and behavior models to authenticity and environmental-influenced leadership. Now, modern theories are bucking the traditional vertical paradigm and giving way to a more flattened form of dynamic leadership.

“I personally find that my leadership style has continually evolved ever since I started my practice nearly a decade ago,” Calgary-based Orthodontist Dr. Vivek Cheba said.

“The main reason for this is that cultures differ in their implicit theories of leadership, the lay beliefs about the qualities that individuals need to display to be considered leaders. Depending on the cultural context, your typical style and behavioral tendencies may be an asset or a weakness. In other words, good leadership is largely personality in the right place,” according to the article.

They expand on that notion, writing that “leaders’ decision making, communication style, and dark-side tendencies are influenced by the geographical region in which they operate.”

They outline six major leadership types that support the findings:

Regions such as Northeast Asia and much of Latin America value follow-through, which is a required trait to ascent the ranks of organizations. These leaders need to seek consensus and also drive others “through a keen process orientation.” This can lead to longer business cycles, plus the deals need to close faster or there is risk of jeopardizing the agreement. Known as synchronized leaders, they “tend to be prudent and are more focused on potential threats than rewards.”

The opportunistic leader, common to Germanic countries, the UK and the U.S.  as well as economic institutions that function on the British model, are quite different. They are more individualistic and “thrive in ambiguity”. They have a tendency to be ambitious risk takers.

The straight-shooting leader is most common in Northeast Asia and countries like the Netherlands. This communication style views needless, excessive communication as less appealing in the ranks. They culturally prefer for leaders to get to the point.

The diplomatic leader is common in countries where communication finesse and careful messaging are valued in life and business.

“ In places like New Zealand, Sweden, Canada, and much of Latin America, employees prefer to work for bosses who are able to keep business conversations pleasant and friendly,” according to the article. Typically, constructive confrontations are handled with empathy and negotiations are conducted while gauging reactions during negotiations and meetings. Constructive confrontation needs to be handled with empathy. Leaders in these locations are expected to continuously gauge audience reactions during negotiations and meetings. These diplomatic leaders are typically agreeable and polite.

Dark-side tendencies are unavoidable in any culture.

The “kiss up/kick down” leader surfaces where organizations emphasize rank and emerging leaders develop unique coping skills. Top-down mandates can be overused and lead to a leadership style of excessive deference and fiery directives, or refusing to compromise. This style is tolerated more in certain countries, like Western Asia, Kenya, Serbia, Greece and South Korea.

““Kiss up/kick down” leaders tend to be diligent and dutiful with their bosses but intense and dominating with their reports,” according to the article.

The passive-aggressive leader has the potential to become cynical, mistrusting, and eventually covertly resistant, especially under stress.

These kinds of reactions typically happen when the individual feels forced to pursue an objective or task “without being won over or in the absence of sound rationale.”

“Though being overtly cooperative while maintaining a level of skepticism can be beneficial in group settings, these behaviors can also hinder execution,” according to the article, and this leadership style is more accepted in Indonesia and Malaysia.  The tendency of passive-aggressive leaders to avoid conflict typically generates a considerable amount of conflict, and those individuals can become critical and resentful.

“I have always found leadership fascinating and have studied it both for myself and for bettering my business and myself as a leader. I find this sort of research fascinating,” said Dr. Vivek Cheba.

While the authors note that it is possible for people to adapt their leadership style to fit the context, that does require considerable effort.

“It is also important to take into account the culture of the organization, which requires a much more granular level of analysis to identify the qualities that promote and inhibit success. When senior leaders succeed, they often redefine culture in a way that is a direct reflection of their own personality. Thus culture is mostly the sum of the values and beliefs of influential past leaders,” according to the article.

The best care for your skin type

What happens once your iPhone falls into water?

Check Engine Lights – What They Mean and What to Do

How Key Chain Alarms Can Help Prevent Theft and Attacks

Few Most Expensive Pearls in the World