Home > Technology > Is Your AC Unit Not Reaching A Set Temperature? 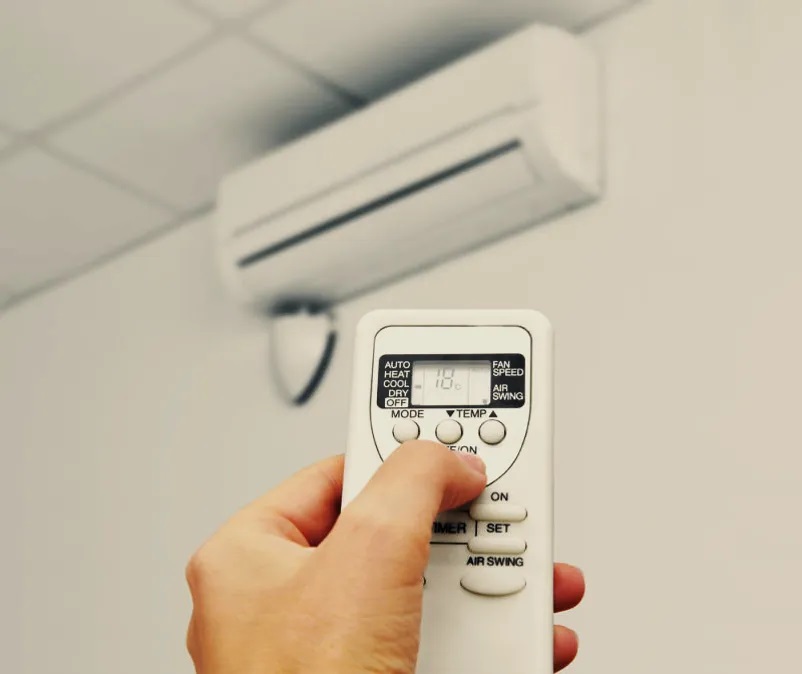 Is Your AC Unit Not Reaching A Set Temperature?

Climate control is an important part of modern life. People often think of it as a luxury. And to be sure, there is an element of relaxation and joy to be found in either air conditioning or heating. But people often forget that climate control has very real and immediate importance. One should consider the fact that most regions people now live in weren’t traditionally places that people could live a full life. Freezing winters and burning hot summers were enough to make huge areas of the Earth unsuitable for humans.

With climate control has come an ability to live anywhere in both comfort and good health. But one can imagine the consequences if that ability to control the environment were to fade. Someone without climate control would suddenly find themselves confronted with temperatures that kept people from ever settling there in the first place. With this in mind, it’s easy to see why people need to be vigilant about climate control. Likewise, it should be clear that when issues spring up that they need to be taken care of as quickly as possible.

This isn’t always the easiest thing in the world though. Fast AC repair often depends on one knowing the specifics of the situation. But most people don’t know what those warning signs actually are. One of the clearest is often the most overlooked. And this is if the AC unit isn’t quite managing to lower the temperature to the set value. This is often difficult to really notice at first. How many people actually pay close enough attention to the environment to notice if things are a couple of degrees off? One can usually do so if constantly comparing the temperature set on the AC unit to actual environmental reading. But not many people are going to do so unless they’ve already noticed something going wrong. And this is the point where the difference has risen considerably past the point where it’s only a difference of a couple of degrees.

Fast AC repair is usually a fairly simple matter at this point. One common problem is simply that the airflow has been obstructed. It can sound like a rather complex issue. But in fact, this is one of the easiest problems to fix. In fact, it’s one of the very few that the average person can fix on his own. Obstructed airflow usually occurs when a physical object falls into the direct path of the AC unit’s outward-facing fan. A single candy bar wrapper or the like can sometimes obstruct the fan. The same object might even end up blocking up to 75% of the evaporator coil if it pushes past the fan.

In this example consider how a wrapper would move against a surface. It would slowly work around and through vents. And this would, in turn, slowly change the effectiveness of the system. And in the same way it’d also move into positions which were harder to repair.

This is only one example. But it’s meant to highlight an important point. This description showed one of the absolute simplest issues to notice and fix with an AC unit. And even it has elements that are difficult to notice. Not to mention that many of them also have a temporal element. The slower one reacts to having it taken care of the more severe the issue might become. And likewise, the faster one reacts to the AC issue the faster it’ll be fixed. It’s really just a matter of noticing when the temperature isn’t quite as cool as one knows it should be. And when that is noticed, reacting with all due speed to call in for a repairman.

How to choose the best photography location

The Benefits of Having a Virtual Phone System

How to find the best Electrical Wholesalers in Australia

Online Classes: A Blessing or a Curse?