Georgia – the Caucasian country (and not the American state), located in the heart of the Eurasian region, has become in the last few years the most visited country in the South Caucasus area. Not only does the country have a rich culture, friendly people, majestic landscapes and fascinating history, but it also boasts vibrant cities and lots of fun! Tbilisi, the country’s capital, for example, has extremely developed over the years and has become one of the coolest cities in Europe: numerous clubs, restaurants and bars are here waiting for you! Last but not least, don’t forget to taste Georgian wine. Georgia has in fact long claimed to be the birthplace of wine … wine is here a delicacy! 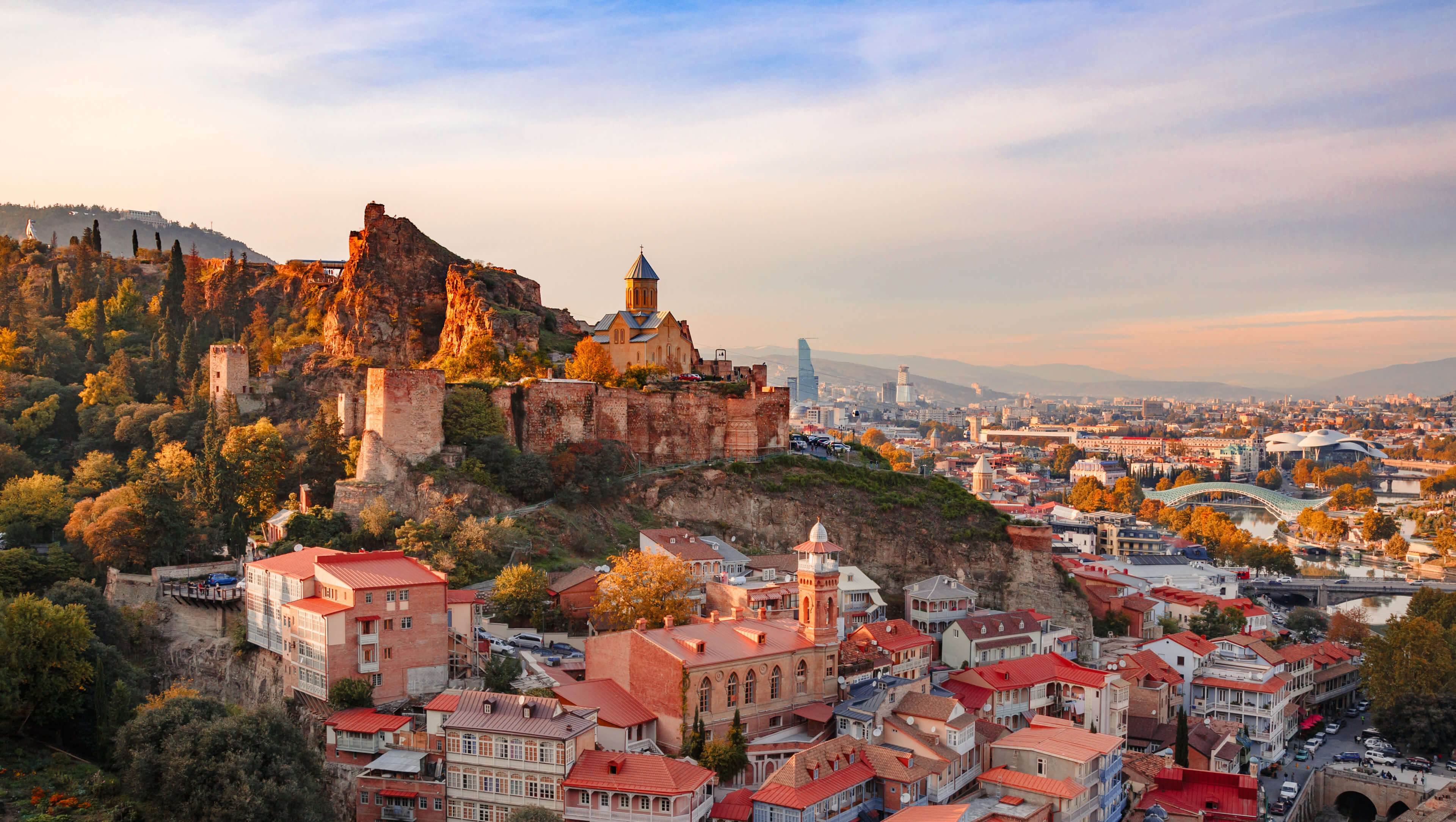 For further information about backpacking in Georgia, as well as prices, visas and vaccinations, visit the German website Backpackertrail.

Georgia is a relatively small country, however, due to its particular location, it boasts an extremely diverse climate, in which both the Black Sea and the Caucasus Mountains play an important role. Indeed, while it rains less and it is much colder in the eastern regions of the country, it tends to be warmer and more wet in the western part. Numerous travel guides argue that, although the country can be visited all year round, the best period to travel there is in May, June and September. During these months, visitors will not encounter the freezing winter temperatures nor the hot, humid summer days. 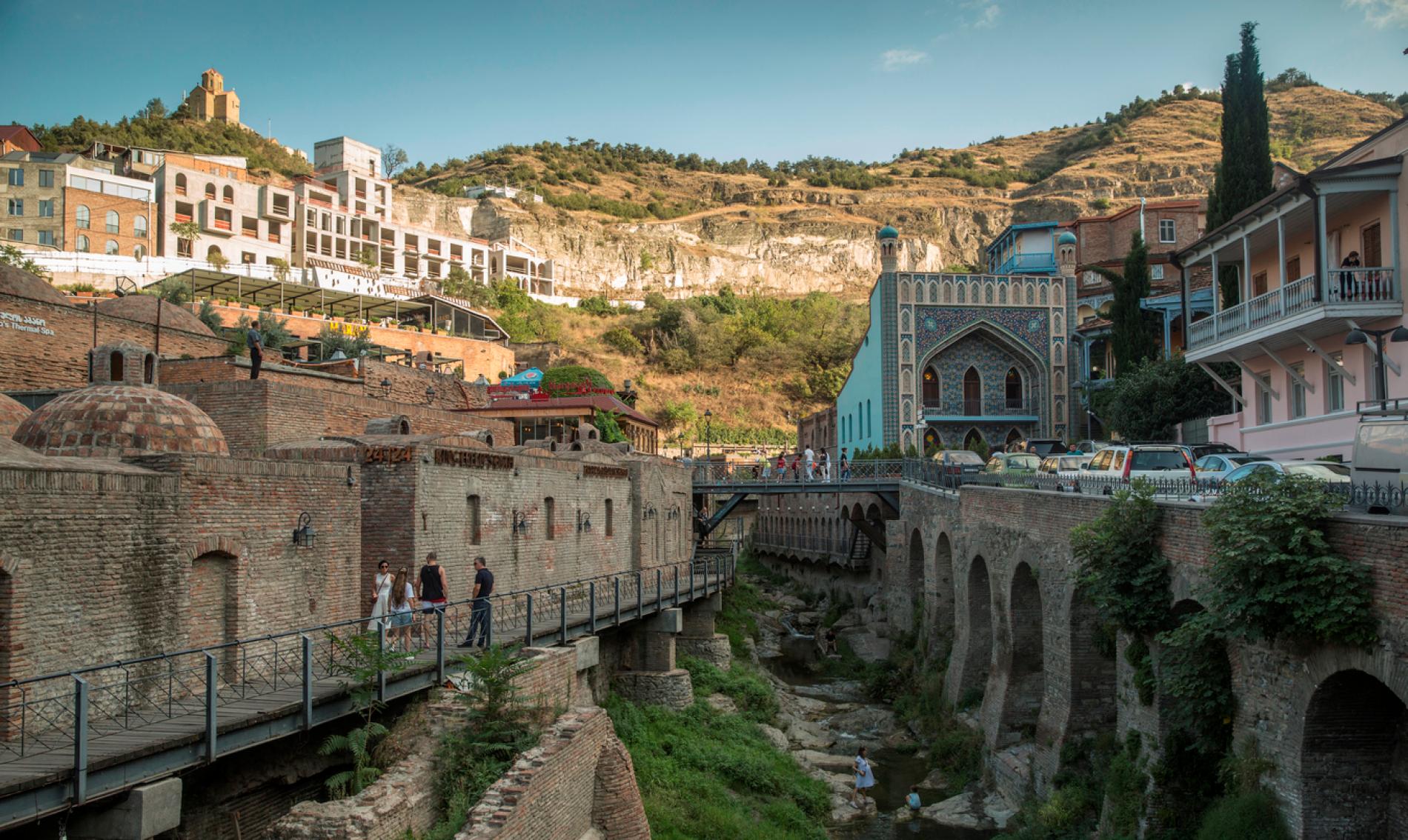 However, it must be highlighted that the best period to visit the country also varies on what your plans are!

Tbilisi, capital of the country, is considered one of the coolest cities in the whole European landmass and by far the most attractive city in South Caucaso. Located on a hill, the old fortress towers over the city, offering visitors an extremely gorgeous view. Although visitors can climb up the hill and enjoy the walk, the most lazy ones can also take a cable car that reaches the top – without breaking a sweat! If you want to switch off for a day, the city offers gorgeous thermal springs, in which visitors can close their eyes and relax. The best way to explore the city is on foot, since it will give visitors the possibility to understand the troubled history of this land and observe the most important buildings. 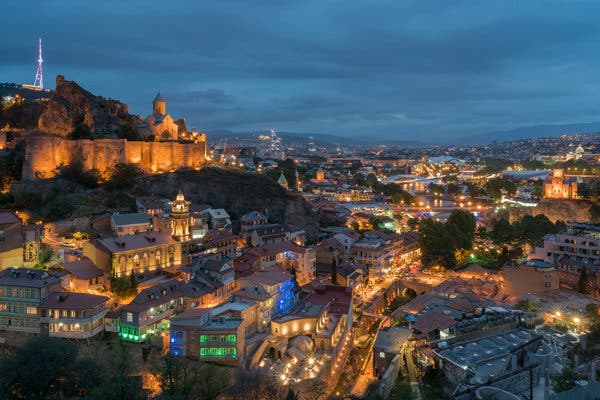 Finding its origins more than 4000 years ago, Mtskheta is one of the oldest cities in Georgia and once the capital of the country. Today, the city is home to three of Georgia’s most important churches – Svetitskhoveli, Jvari and Samtavro Monastery – and is considered the religious capital. If you want to enter the churches, remember to wear appropriate dresses… this a place of worship after all! 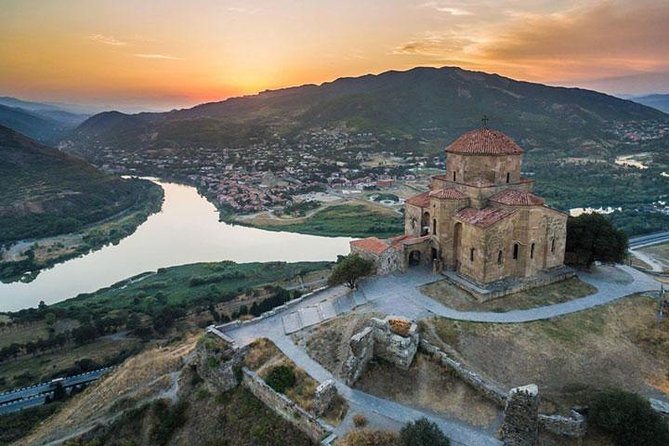 Located in the southern region of the country, this hidden cave monastery was built around the 12th century under the reign of King Tamar – who actually was the first woman to be crowned as a King and not as a Queen. For centuries, several monks inhabited this monastery, however, today only five people can still call this place home. 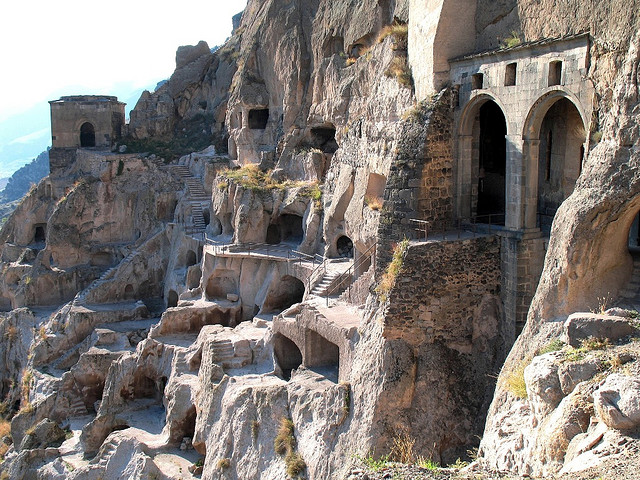 Gergeti Trinity Church is one of the most iconic places and emblems of the country. Immersed in a fairy-tale landscape, the church, which is located up in the mountains, isolated from any form of civilisation, has become in the last few decades extremely popular among backpackers … and it is not difficult to see why! 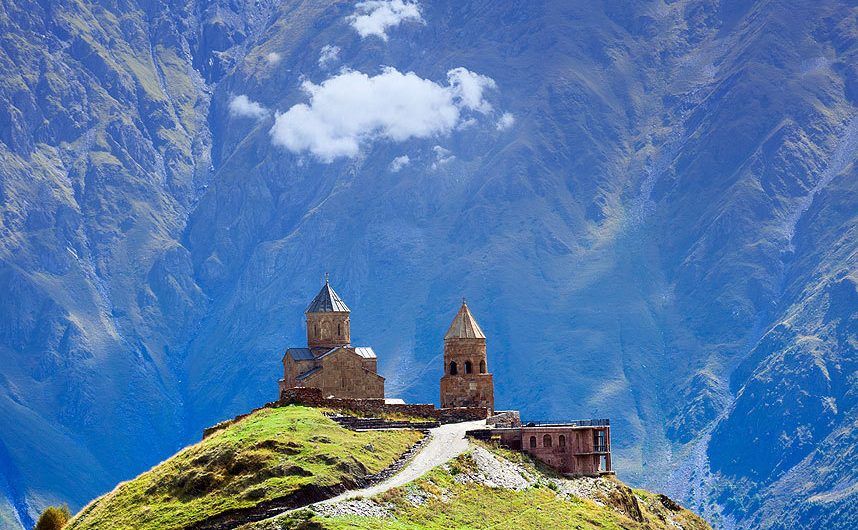 The “Lord’s Fortress” (the literal translation from Georgian), which finds its origins more than 3000 years ago, is an abandoned rock-hewn town. Situated in the heart of the country, about 100 kilometers from the capital, the city offered citizens numerous “services”: a pharmacy, a bakery and even a prison. Uplistsikhe extremely developed over the centuries, reaching at one point of its history approximately 2000 inhabitants!! 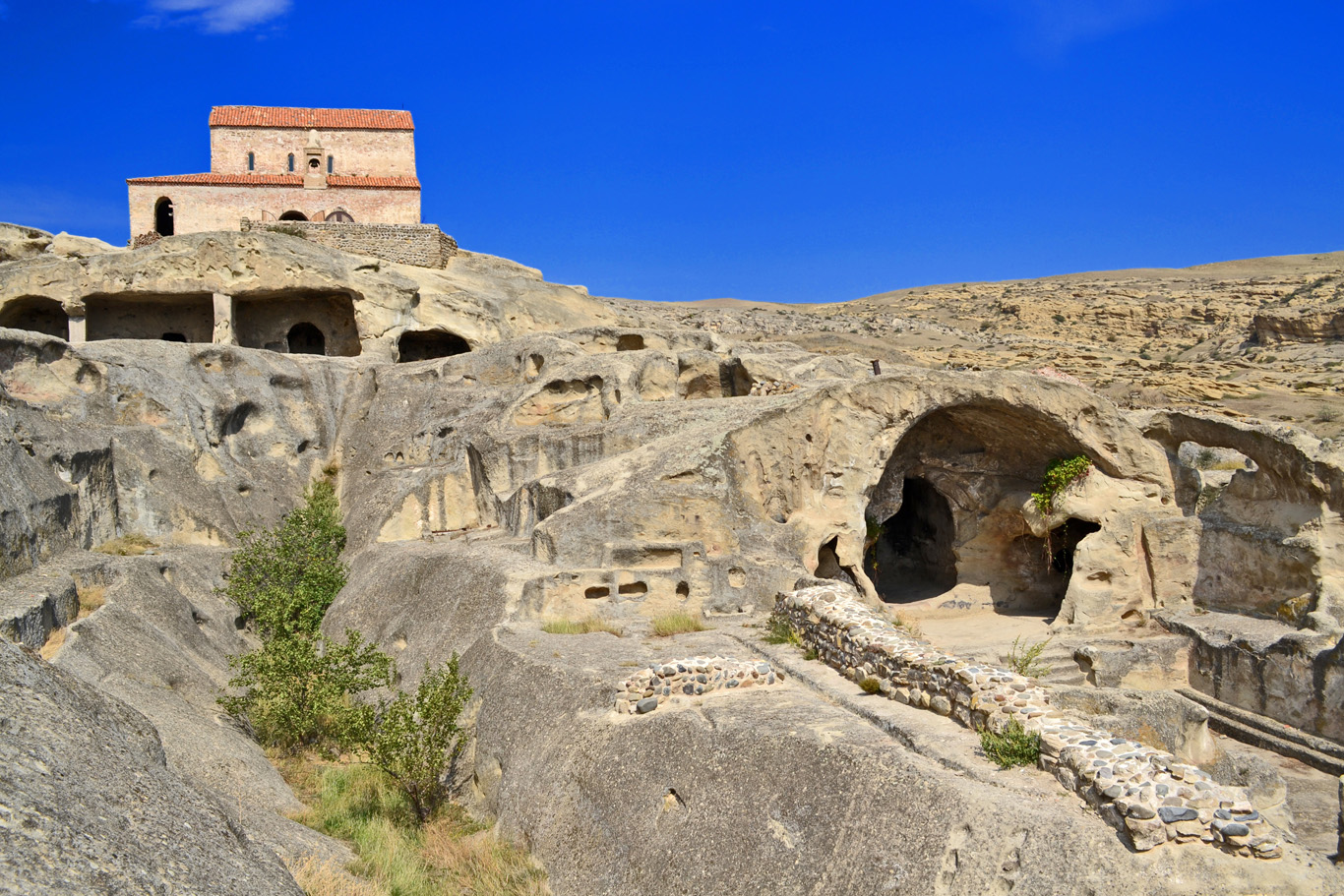 Also known as the Pillar of Life, this 40-meter high limestone monolith was used for centuries as a place of seclusion by a religious group called “Stylites”. These people believed, in fact, that praying on narrow, high pillars would take you closer to God. Most strikingly, scholars still don’t know how these people achieved to build a monastery in such a remote place.

A detailed guide about the port of Mundra

Enjoy a Wonderful Time With Your Family This Weekend at Cabazon and Cathedral City!

Benefits of Stand Up Paddle Boarding

10 useful tips for traveling to Ireland

Few Mistakes to Avoid While Installing Carpet in Your Home

Why is cotton considered the best fabric for upholstery?