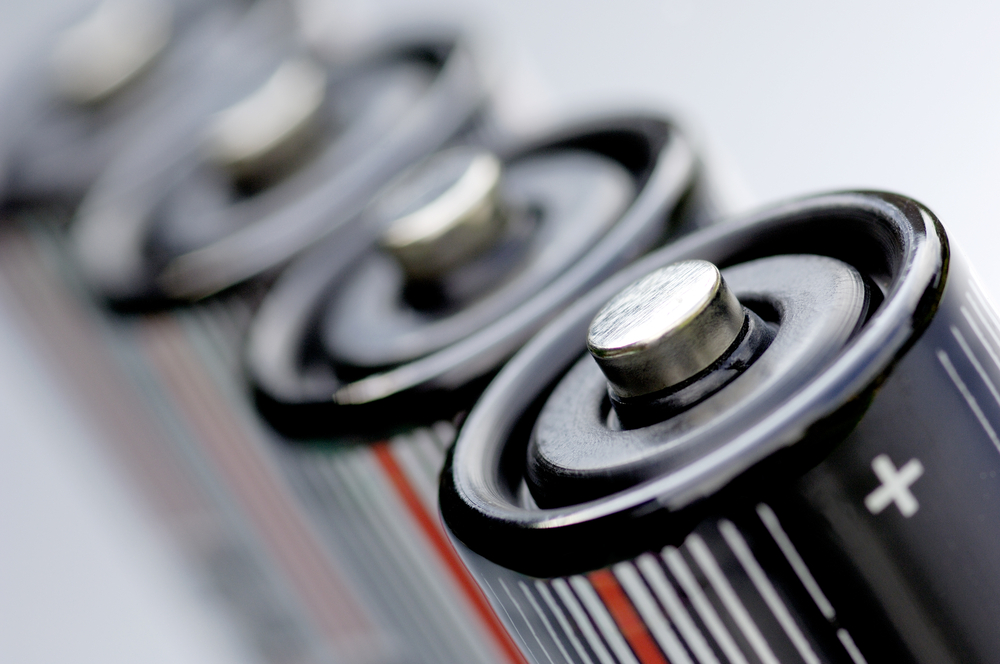 Scientists were developing lithium batteries as early as the turn of the 20th century. After many decades of work, they finally created a commercially viable lithium battery in the 1970s. What people do not realize today is that a lithium battery is not the same thing as a lithium-ion battery. The two types of batteries are different in several ways.

Modern consumers are more likely to use lithium-ion USB rechargeable batteries to power their electronic devices. Lithium batteries still have their applications, but they are not widely recognized as batteries for everyday use.

If you are curious, here are four ways in which lithium and lithium-ion batteries differ:

In the battery world, batteries that cannot be recharged are classified as single cells. Rechargeable batteries are known as secondary cells. This is the first difference between lithium and lithium-ion.

Manufacturers generally use lithium for the anode in a lithium battery. Although it works exceptionally well, lithium is very unstable. This is one of the reasons lithium batteries cannot be recharged.

A higher energy density means lithium batteries offer more raw power. That makes them a better choice for applications that require a greater volume of energy without increasing battery size. But as you might have guessed, you sacrifice recharging capabilities in order to achieve the higher density.

As a side note, increased energy density generally means lower weight. Because you can pack more energy into the same size as cell, you walk away with a lighter battery. Lower weight is a big deal in certain applications.

Finally, there is a distinct difference in usable life between the two battery technologies. Lithium batteries have an extraordinarily long life, making them ideal for things like pacemakers and computer motherboards. A well-designed lithium battery can last for a decade or longer depending on the application.

Lithium-ion batteries do not enjoy such a long usable life. Pale Blue Earth says that one of their USB rechargeable batteries is equivalent to as many as 1,000 single use batteries. Depending on usage, you can get three years or more out of a good lithium-ion. That is certainly better than NiMH and disposable batteries, but not nearly as good as lithium batteries.

Now you know the difference between lithium and lithium-ion batteries. Those USB rechargeable batteries you use in your electronics are lithium-ion. The battery that keeps your computer motherboard working even when the machine is shut off is a lithium battery.

New Rules And Changes Of Sports Due To COVID-19 Pandemic

How To Choose The Right Vpn Service

How PLC Revolutionized and Started the Industrial Automation Era of Today?

Points to Ponder on Spoofing and E-mail & Caller ID Spoofing